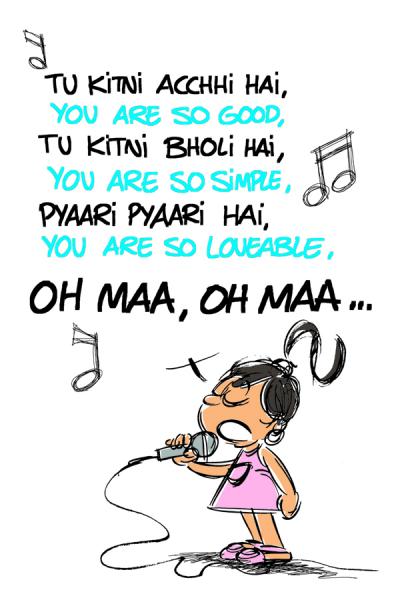 1.    Without exception, all mothers, the world over, are one and the same : with the same warm, caring, sympathetic and selfless devotion. Synonymous with unparalleled personal sacrifices to help, protect and save her children. And shape their future! She never eats, sleeps, dresses, covers herself up or relaxes before her children have done so. Without wonder, she fights back her own tears or hides them just to dry those of her kids. She can go hungry and thirsty just to feed her little ones. Tree-like, the mother provides fruits, shades, wood and beauty to others but does not herself utilise them. Tap-like, she donates water to others but does not consume a single drop herself. And last, candle-like, she burns herself to extinction whilst giving light to her children and mankind. Such are the inborn quality, ability, endurance, and sense of truth and sacrifice – each and every mother is naturally gifted with. SUM TOTAL : she’s the first university or seat of learning of the world. Paradise is said to lie at her feet. Without surprise, words like mother country; mothercraft; mother earth; mother goddess; mother house; motherland; mother lode; mother Nature ; mother tongue; mother sea; mother ship; mother river, etc – have all their bearing in the world. It’s the same in the animal world, too. So, the world rotates around the mother.
2.    That said, unlike many in my family, I had a special sacred relationship with my mother. To be honest with you, during her lifetime, I believed in her more than I did in God. It’s so, even today, after 14 years of her death. Her imposing photo in black and white is the main focus of interest in my verandah among the heap of thousands of books and files. She eternally reminds me of her abject poverty; down-to-earth simplicity; honesty to the core; deep religious beliefs and hard work. In truth, she is the guide; the source of inspiration and the beacon of hope when I am confused; faced with an awful problem or when I drift away from my goal and get lost. She was the great lady born Fooldee Jeetun in the village of Laventure.
3.    But why such a love, respect, adulation and God-like belief for a mother like any other? Well, words will not suffice to write on her life plunged into abject misery from the age of 28 – ever since my father passed away: there were five small children to feed in the small hut. She was six months pregnant. Immediately after my birth, she had to work in the Bagatelle sugarcane fields as labourer. She had to plant vegetables and rear cattle and chicken to earn some additional money. She woke up by 4.30 am; cleaned the cow’s stables; prepared food for the family; looked after her six children and then left for work by 6 am. She came back by 2 pm with a bundle of grass. In the afternoon, some of the children accompanied her to the Terre Rouge river to collect grass or dry wood. For her, Sundays and public holidays were working days like others. She lived simple. She was deeply religious. All the 7 members of the family had dinner together. Then, all of us would cluster around for the stories. We learned moral values through them.
4.    When a cyclone pulled down the hut in late 1950s, I was surprised when she showed me some Rs 4,600 or so which she had saved despite two weddings of my sisters. She built an iron sheet and wooden house. As soon as I started earning money as a primary school teacher, I forced her to stop working in the sugarcane fields. She also sold all her cows and goats. I was happy when she succeeded in spending the rest of her life in a concrete house which I built in 1983.
5.    Of course, she was happy when I was elected in 1976 to the National Assembly. Thereafter, she blessed all the offices and the cars I had served or bought. She never forgot Indira Gandhi’s visit to her village and house in August 1982. Nor did she forget the politician for all his savage attacks on her person and the inhuman suffering inflicted on me. In truth, she refused to face life. She gave up. When she passed away in 1998, after a long illness, I lost a part of myself. I miss her a lot but try to honour her life. And I pray that in the next life (if any), I’ll serve her instead as she had served me in this life since my birth. Thank you for all, mother. We’ll soon meet in death. 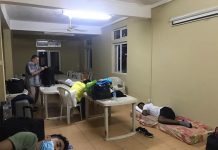 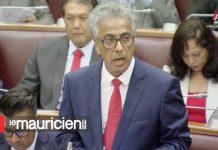 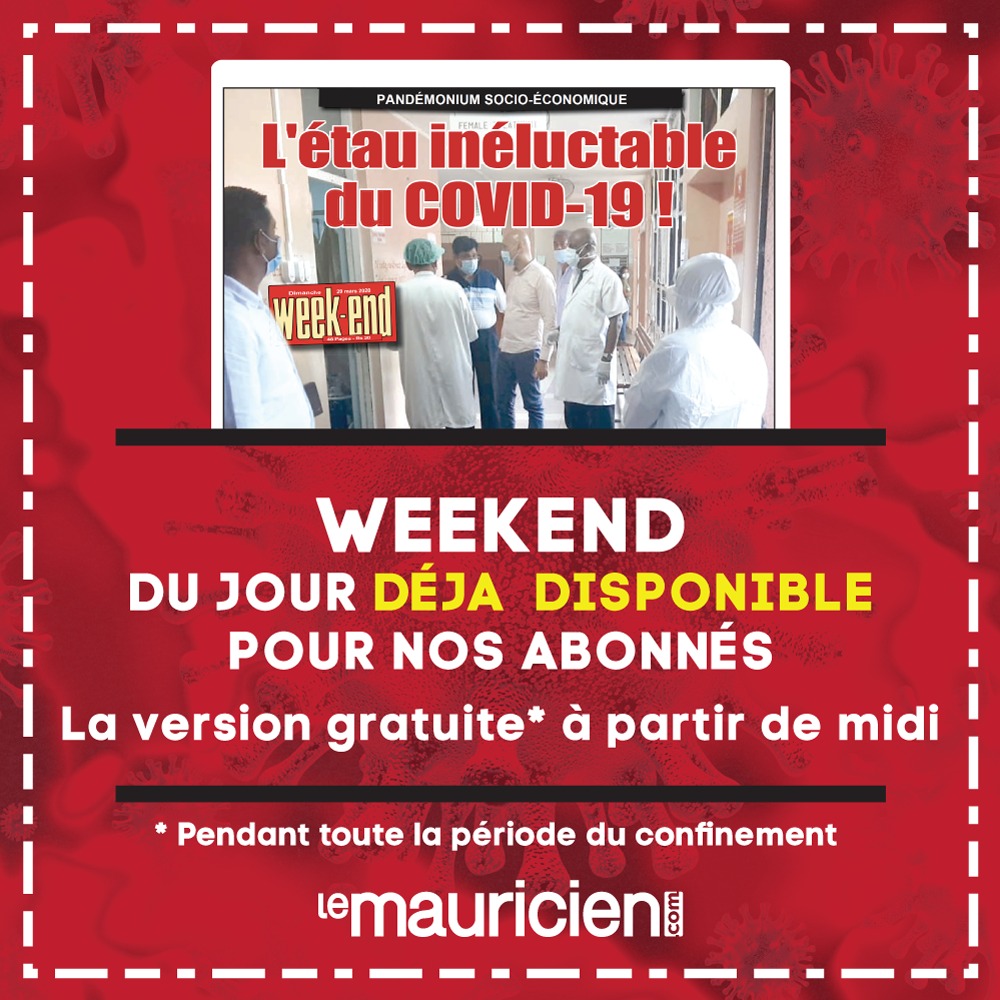 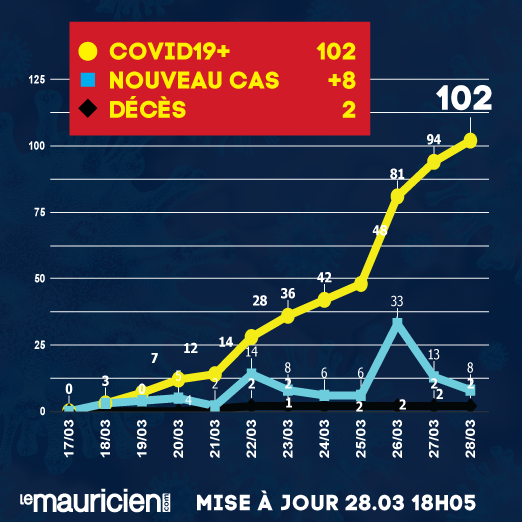