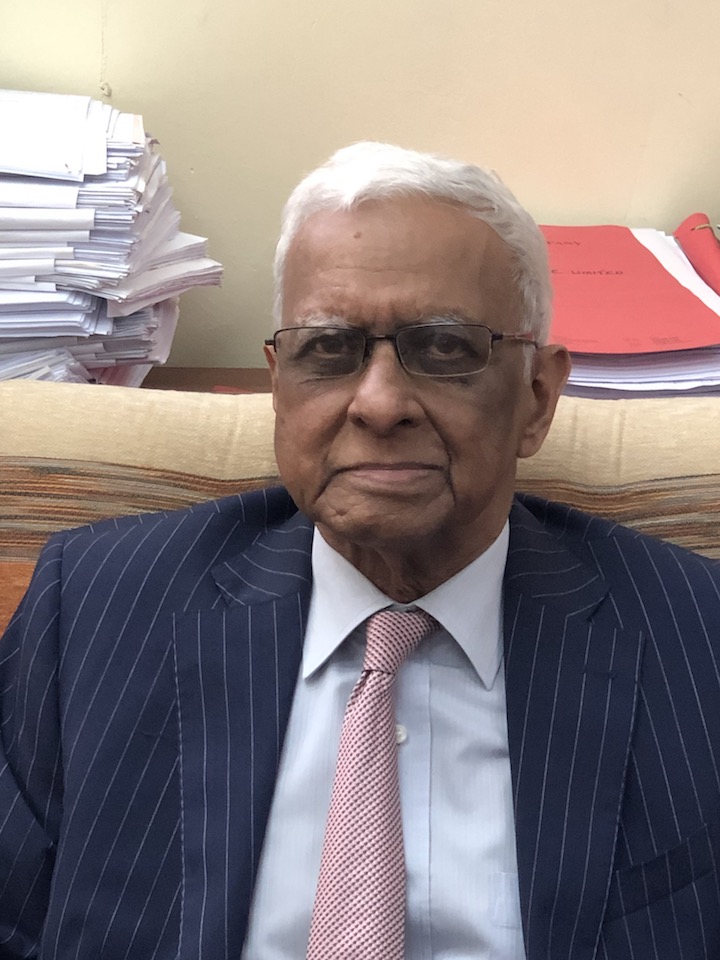 No, I am not an unkempt head hunter who seeks reward money by bringing in wanted persons to the nearest sheriff’s office as you would have believed upon reading the title. But for a few dollars more, I fully expect Trump to write a book. That is what losing Presidents do, especially those who have narrowly escaped impeachment. It may take him some time to reconcile himself with his new status but he should get there at some point. His shrewd publisher had already envisaged this outcome and he has lined up a team of his own trusted people with a handful from Trump campaign to work on this exciting project. There are a few challenges though. There is the difficulty of elaborating into language tweets like “Good Job”, “lock her up” or again “drain the swamp”. A search party has been detailed to look into Trumpian pronouncements to see to what extent can language and syntax be recovered without irreparable damage.

It is not going to be an easy task but the idea is to give the text an authentic Trumpian flavour. After consulting with the High Priest of Twitter, the team found to their surprise that tweets in fact have an afterlife ending in heaven, purgatory or hell. The search party has not been able to find any tweets of Trump in either heaven or purgatory. Those in hell are encrusted in a deep corner and retrieval is proving difficult. The good news is that the search party has also recovered a lonely tweet of Greta Thunberg on Trump, a few inches below the surface. There are plans to return this to her. The publisher has already selected his ghost writers but he believes he needs to communicate the passion that the Trump doctrine brings up in his most fervent supporters. To this end he has selected two persons with impeccable credentials. But it will be some time before they can reach Trump Tower (one expects the White House to have been evacuated and sanitised by then).

The first person is a true blood white American whose mobile found him in the middle of the Sonora desert, his Harley Davidson leaning against a lonely cactus tree. His custom made Enfield automatic rifle and stand were carefully wrapped in an expensive leather case. The magazine of platinum tipped bullets lay casually next to his sleeping bag not far from the campfire. Around howling coyotes kept a respectful distance out of range from his armoury. His large frame was adorned by a crimson tattoo.

The other Trump diehard will be released from jail within the next few days. His many requests for parole were promptly turned down. A former Grand Master of the Ku Klux Klan, he was expelled from the organization after secretly attending an Al-Qaeda technology conference in a frontier town on the edge of the Libyan Desert. Arrangements for his lodgings near Trump Tower have already been made and his daily visits to the nearby police station will be made easier by the presence of his attorney warmly recommended by Attorney General Barr.

The book itself will focus on the major achievements of Trump both in America and overseas. Trump it was who nipped in the bud the wanton drift of extremists to the left. He was able to stop in their tracks pernicious socialists like Gates and Buffet. His foreign policy achievements would have to include the unique photo-op with Kim Jong Un. Another defining foreign policy achievement was the lonely walk in the evening in front of the Taj Mahal Gardens, the public and undesirable tourists having been forcibly evacuated. The lonely voice of the Mormon lady from Utah who claimed that Trump should have gone on a diet first is to be ignored.

But the task of completing the book of Trump does not appear easy. Since the election results were out some obnoxious Black Americans have been touring the streets of Chicago carrying posters with the rhyming if unceremonious “Dump Trump”. There are rumours that the turncoat Giuliani will claim to have been an undercover CIA agent at the core of the unique Trump Putin relationship. Two ladies who were silenced by more than a fistful of dollars are now threatening to reveal everything (metaphorically). But the publisher is hoping to get across the line despite these lurking dangers so that Trump is able to pay off his Russian mortgage and close his Chinese account discreetly. That might require a few dollars more.