Add all the morning chilling news to define the psyche 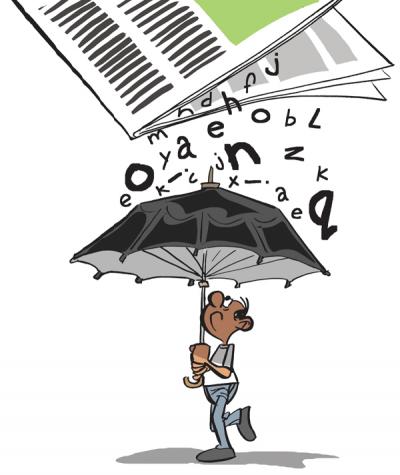 To The Right Honourable Narendra Modi, Prime Minister of India