Over the course of 2019, Agalega Archipelago has seen an unprecedented change in its land use. The small atoll of North Island is now transformed on 2/3 of its extent into a construction site as shown on the recently downloaded free and public satellite imagery. Officially, the Government of Mauritius has started a new runway and jetty project with the help of the Indian Government in view of developing the remote island’s connectivity with better infrastructure and equipment. As stated in a Private Notice Question of 31st of March 2015 and the Parliamentary Debates’ Hansard from 16th of April 2019, the main components of the project include a 3-kilometre long runway, a 199-metre approach jetty, a 255-metre berthing jetty and 50 housing units. Additionally, a fully fledged power-generating station and a water desalination plant are planned.

However, although unofficial, national, Indian and international press speculate on Mauritius having leased Agalega to India for strategic and military purposes, the project would be key to the Indian Government with regards its geopolitics assertion to control the Indian Ocean and therefore positioning itself in the Indian Ocean as a counter balance and monitoring of China’s maritime part of its Belt and Road Initiative. Agalega could become a flagship permanent military base with troops, navy ships, aircrafts and a radar surveillance system. The success of the Agalega project is considered essential especially following other rejected plans in Seychelles and Maldives. 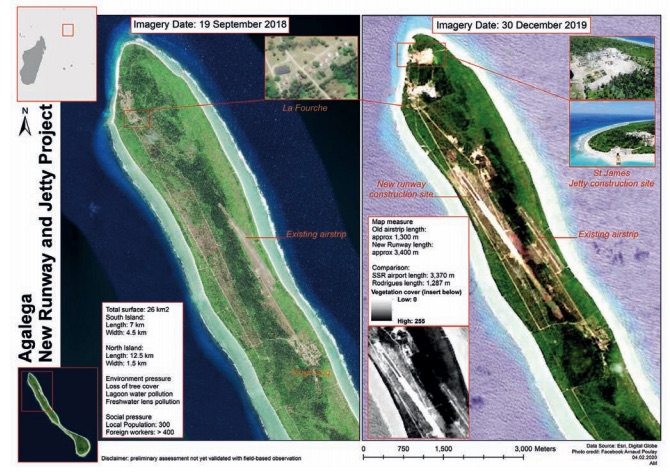 Nevertheless, whether the project is of strategic objective or solely for economic development, infrastructure building of this scale on a 12.5 km island has irreversible impacts on the environment. Some key questions require answers in this regard. Agalega’s landscape is mainly composed of grassland, coconut plantation, casuarina forest and small scale vegetable crops. The islands are already subject to natural erosion from sea waves and winds. With the increased human activities and additional equipment, bare soil and sand are now clearly visible on the more recent satellite imagery. The number of newly arrived foreign workers has more than doubled the resident population adding pressure on the fragile ecosystems considering solid waste disposal or lagoon pollution as examples. Moreover, the islands are home to sea birds nesting on the ground, a loss of their habitat is to be expected leading thus to a potential decrease of their population. Some atolls, like Agalega, very often face water scarcity and rely on thin freshwater lens sitting directly below ground, right above sea water intrusion which seeps through the coral base. Pollution from leakage and excessive use could bring this fresh water supply to simply disappear allowing higher soil salinity, an extremely great cause of concern, among others. 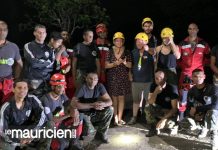 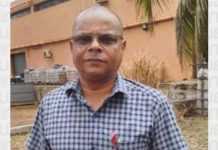 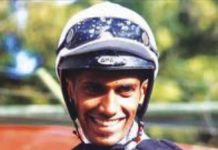 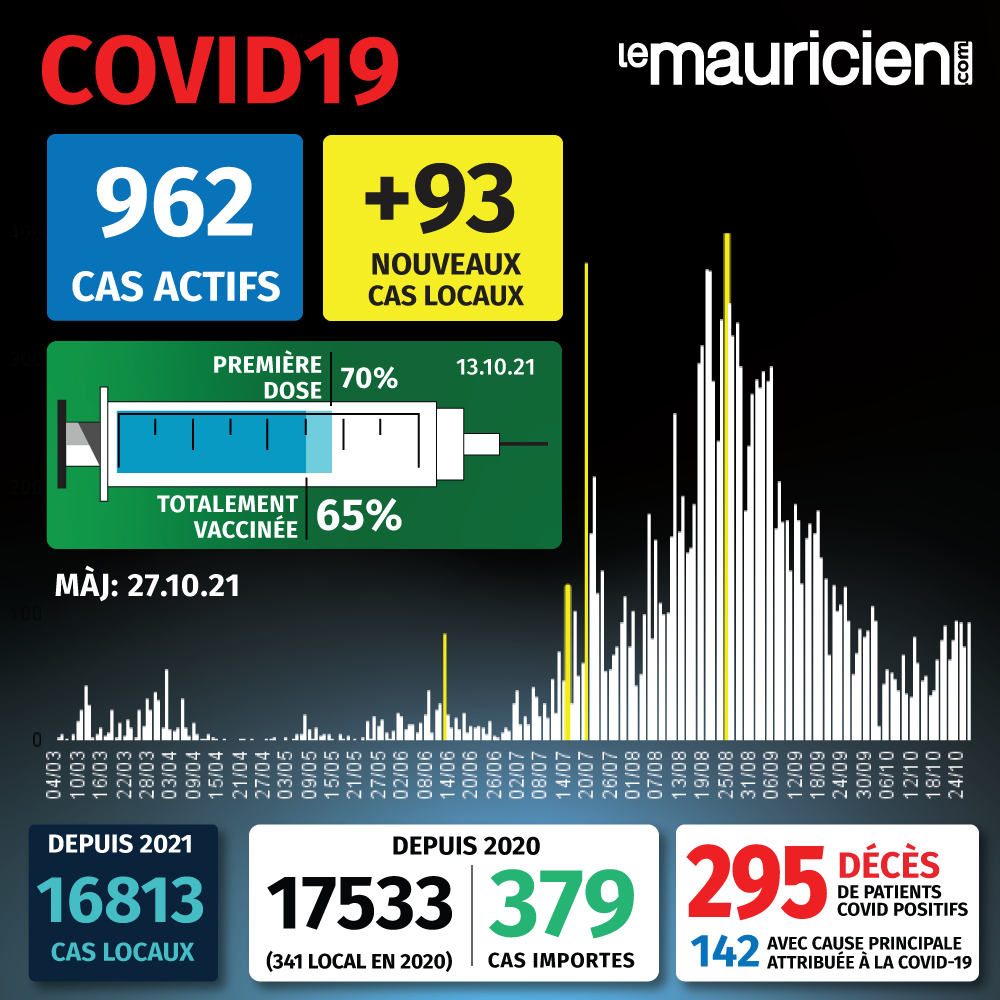 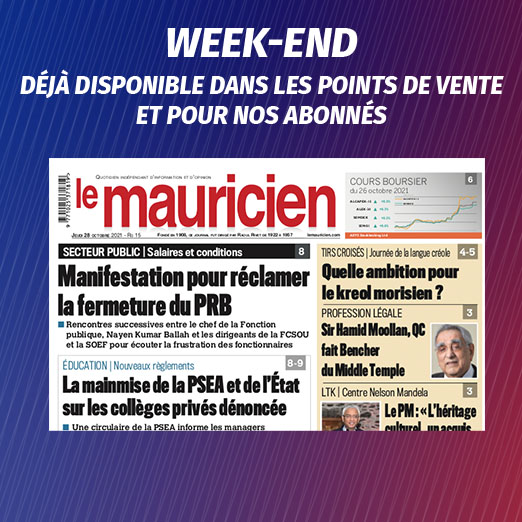