This paper examines the levers which create value – and hence sustainability – for an airline. The analysis might help to provide a basic indication as to the attractiveness of Air Mauritius going forward. No announcement has been made about a potential privatisation. This major political decision is beyond the scope of this paper. We are not taking a stand

for or against privatisation. What makes an airline attractive? We will start by recapping the travails and tribulations of the Indian government in its endeavour to privatise Air India, before looking conceptually at how airlines create value.

The Indian government has been trying to privatise Air India since 2007. Kumar V Pratap (Former Joint Secretary for Infrastructure Policy & Finance, Ministry of Finance) provides a good summary in a paper with an ominous title (‘Air India Privatisation: What Happens When We Forget First Principles’, Financial Express, 28 August 2020). He wanted to publish his thoughts in 2011 but the Ministry did not give him permission. Then, from 2011 to 2019, Air India incurred an additional USD7.5bn losses (Rs300bn). The deadline for bids has been postponed five times as no suitor could be found for the ailing airline. He writes: “According to the Public Enterprises Survey 2018-19, Air India had the second highest loss amongst the Central Public Sector Enterprises (CPSEs) and accounted for more than a quarter of losses (26.8%) of all loss-making CPSEs in that year. With the high level of losses, the company is only able to continue functioning because of doles from the government—this is highly inefficient, given the other high priority demands on government resources.” Sounds familiar? The Indian government has even now accepted that a successful bidder will be able to decide… how much of the airline’s debt it will take on, whereas it was previously adamant that the new owner should be responsible for all outstanding debt. 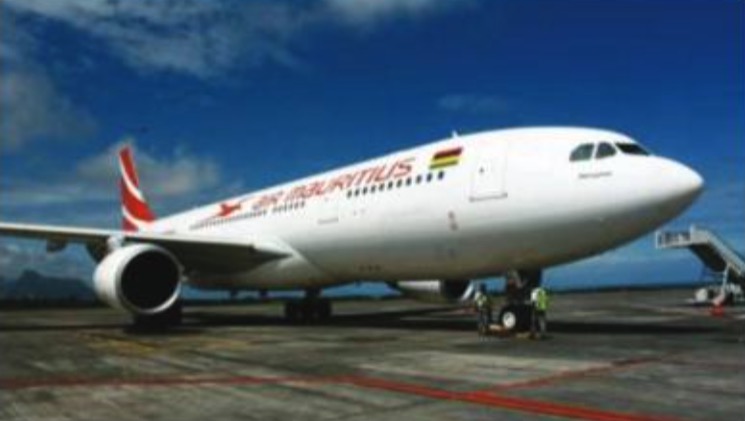 This does not bode well for airline privatisation, even sans Covid. The first method to determine the value of MK is to evaluate its assets. Whilst the MK fleet comprises of brand new A350s and A330s, the current aircraft market is on the buyer’s side for obvious pandemic reasons. The other main asset is the Pailles-en-Queue building, probably not an easy sell in the current business climate. However, it is prime real estate at the heart of the capital. Airport slots are intangible assets but probably only MK’s Heathrow slots have meaningful value. It is not the purpose of this conceptual paper to exhaustively list the assets on the balance sheet. A private investor fundamentally looks for a series of future positive cash-flows to evaluate the Net Present Value (NPV) of a company. This is another method to determine a fair value for its share price. No one can currently predict the future revenues of MK. However, even if future revenues could be significant, based on history, profitability and the ability to generate cash do not come automatically. Let us re-visit ‘first principles’.

Despite increasing revenue in the past, MK has been unable to show sustained levels of profitability. External reasons, even before Covid, were fierce competition and volatile fuel prices, even if oil prices have been quite subdued in recent years. The airline has also been lucky that the euro was stronger than the dollar, as revenue was in euros for a good part (European travellers) whilst expenses were mostly in dollars (fuel and aircraft leases), as per industry practice. Apart from the outstanding debt, there are other formidable challenges. Besides its sheer size, the capability of the organisation to competently respond to increasing competition and champion service and innovation is not obvious, hindering revenue increase. In-flight product dramatically improved with the new A350s (albeit at a very high fixed cost). We do not have consistent data over the years on the quality of service on board. Buying a new product is easy, upgrading service levels requires training – and even cultural change.

Apart from no major organisational change, the other fundamental failing of MK has been its high unit cost, partly due to a very high staff-to-aircraft ratio, a cardinal sin in the tough world of modern aviation. Airlines are also logistically very complex organisations. Politicians and Advisers meddling in its management for decades worsened the situation. The basic micro-economics of analysing and managing the seismic shifts witnessed over the past 30 years from Supply (seats) to Demand (passengers) have been ignored. In an industry now strongly driven by Demand, managing C/ASK (Cost per Available Seat Km) is crucial as airlines no longer control R/ASK (Revenue). Costly middlemen should have been cut out early on (Travel Agents, General Service Agents, World Offices). A transformation based on ‘Future Shape And Size’ (FSAS, a successful British Airways strategic initiative triggered as early as 2002) and the routes network should have been the main levers of change.

MK has unfairly suffered from almost unbridled competition from much more competitive players, without an official Air Access Policy to help its survival. There has been no alignment with a Tourism Strategy. Does the country have a Tourism Strategy, in fact? Instead, we had the much-touted ‘Corridor’, which was merely taming the dragon by the tail. Without being privy to the Commercial terms of the ‘Corridor’, even if it was a success (some industry commentators maintain it was not), a mere Regional Marketing activity on one or two Far Eastern routes was very far from the top priority: the fundamental transformation required, critical for the very survival of the airline. Then it got worse. MK’s resilience in the face of Covid was non-existent due to misplaced priorities. Hundreds of employees losing their jobs overnight is hard to stomach. Airlines around the world have been hit hard – but only a handful went bankrupt so quickly, within weeks. MK was woefully unprepared. The few Marketing activities (Corridor, re-branding) amounted to applying a coat of paint on the rot. This was probably not intentional but rather stemmed from a lack of basic understanding as to what makes an airline competitive nowadays.

If Air Mauritius is to re-start (regardless of public or private or joint ownership) it will have to be with a smaller but much more agile and competent organisation – and allowed to prioritise modern airline management fundamentals. This will improve future cash-flow forecast and hence the value of the company. But, in any case, as the Indian government is painfully finding out (since it desperately keeps lowering the privatisation hurdles whilst extending the deadline), managing an airline is a very costly distraction for a government – and a rather technical business. Even the billionaire star investor Warren Buffet lost money on airlines. He famously said this about the first flight in human history by the Wright brothers: “If a capitalist had been present at Kitty Hawk back in the early 1900s, he should have shot Orville Wright there and then.”. 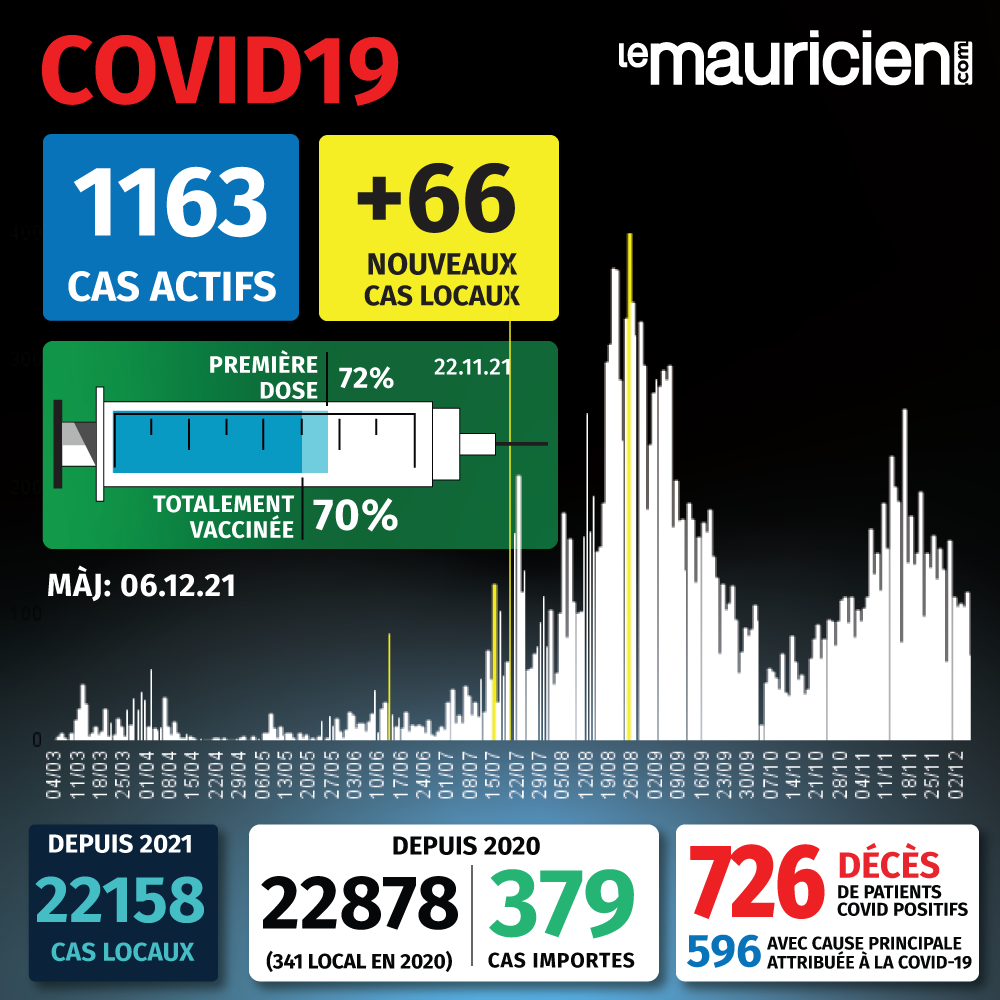