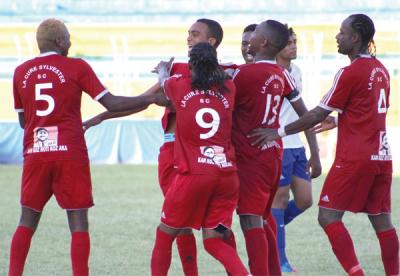 Chitmansing Jesseramsing died peacefully on Thursday, at 82. Educated in Delhi, Canberra, Oxford and Georgetown he was the Principal of Islamic Cultural College before joining the PMO as diplomatic officer just before independence. He opened the Mauritius Mission to the UN in 1968 and then got posted at our Washington Embassy. Jesseramsing progressed all the way to Ambassador in 1982 till his retirement in 1993.
He served a last term between 1996 and 2000 during which his extensive connections on Capitol Hill and at the White House — he met one William Jefferson Clinton at Georgetown — along with his knowledge, effectiveness and grit were instrumental for the passage and the implementation of the Africa Growth and Opportunity Act. One of the longest-serving diplomats in the US, his 25-year career spanned seven US Presidential Administrations.
I was a kid when I first heard about him: my dad told us he was expecting a call from Jesseramsing who happened to be in Mauritius. I found the name quite interesting. Essentially because I had recently completed reading the Lucky Luke Adventure entitled Jesse James. I wondered if they were connected. I also wanted to ask him a very important question: whether he knew John Wayne personally. I almost did.
Decades later our paths crossed and we got closer. Close enough to tell him about that question I never asked. And to appreciate how he had used his mastery of one trade to serve Mauritius so well. He will be missed by many. So will his sense of humor.