We truthfully must wonder how we achieved so much as a nation… The decline in overall parliamentary ethics is reflected in society. I dare put forward that the notion of a poverty of able leaders in politics leads to a mirror image decline at societal level. With candid examples such as asocial behaviours, corruption, nepotism, even sex-tapes, you surely notice the similarities. Tragically the lacklustre attempts of authorities to punish leads to wink, wink-blink, blink. And they get away with moral murder, the trodden not so lucky.

This type of nation has no moral scruples. African states, most pan/South American countries are failed nations. Politics, corrupt politicians ensure enduring poverty of most. Revolution, army coup, barbaric killings repeatedly ink those poor citizens. Why have we not yet become intolerant? 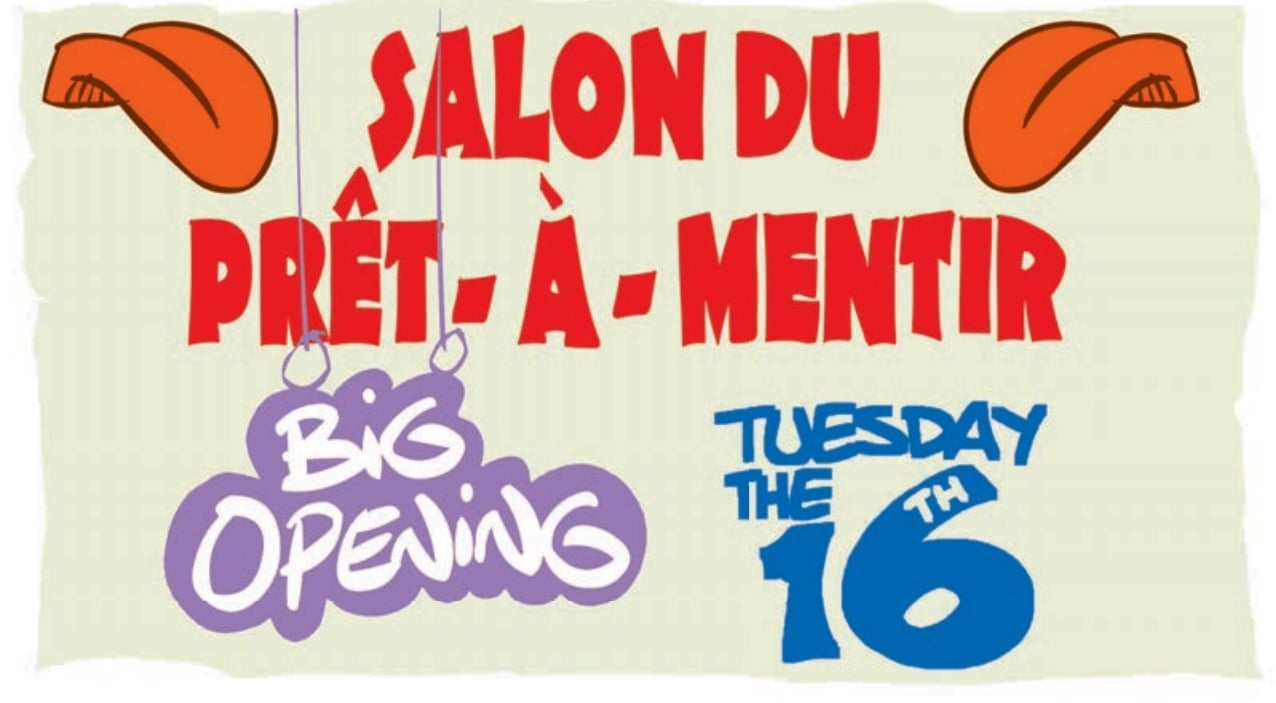 One simple reason, we have no army. Thank the heavens for this small blessing. After all, with our judiciary, police force, supposedly ‘chien de garde’ bodies below par, we have all the ingredients to piss off a tolerant people.

Politics is nicely described by a pal, government is the contractor, the opposition the subcontractor! With the incestuous bed mates of your leaders, my pal is visionary.

Today is the start of a new serial of twists and lies dating from pre-independence.  Enjoy, yet remember it is only cinema! 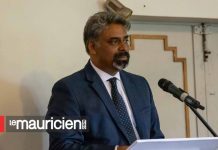 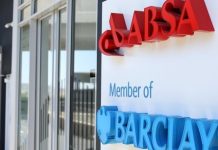 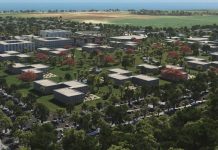