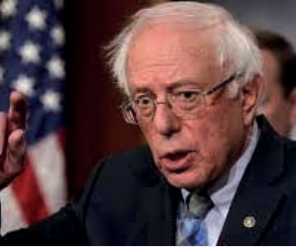 from 1.8m individual donors. Moreover, he did so without corporate help. The bitterness that Hilary Clinton’s supporters feel towards Mr Sanders has not abated. Roughly a tenth of Mr Sanders supporters voted for Donald Trump in 2016. They could have made the difference. It is tempting to say that Democrats are suffering from a Jeremy Corbyn problem. But the parallel is inexact. The Labour party’s heavy defeat in the UK election last month was partly attributed to Mr Corbyn’s leftist economics. But much of it was about his lack of conviction on Europe. https://www.ft.com/content/6912d43a-3275-11ea-9703-eea0cae3f0de 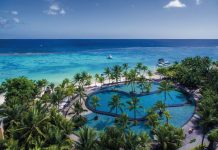