A week ago, one of Bihar’s new-gen icons took himself away, or so they say. What has ensued after Sushant Singh Rajput’s demise is an unprecedented backlash against Bollywood ‘biggies’. They are accused of bullying budding actors outside of their gentry. But more so, those of Bihari origin. The furore has reached such heights that, to date, two separate cases have been filed in Bihar against some prominent Bollywood figures, alleging they abetted Sushant’s suicide. Marches and protests have been staged in the Indian state, demanding a federal investigation into the death of the actor.

Bihar is a state known to be one of India’s poorest, with the level of education not faring as highly as elsewhere and many Indians viewing those hailing from the region as the perfect subjects for ‘trolls’, ‘memes’ or other forms of caricature. In Mumbai’s glitz and glamour, art imitates life, as actors from Bihar are, more often than not, the villains, or not-so-significant characters of mainstream movies. Many of those wanting to progress in the Hindi film industry have complained of feeling like the hired help. Just cast your mind to parts played by the likes of Manoj Bajpayee or Pankaj Tripati. Or ask yourself whether anyone since Shatrughan Sinha in the 1970s achieved anything as near as Sushant Singh Rajput. 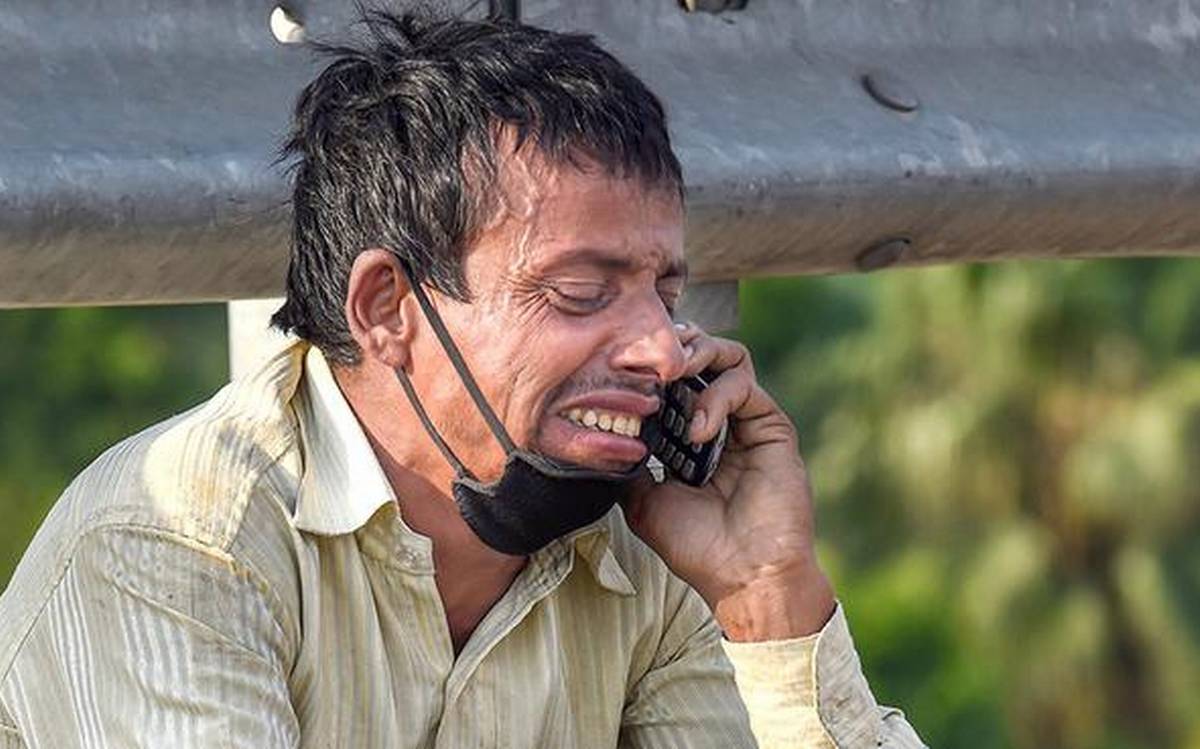 But this isn’t only the case in Mumbai. Biharis bear the brunt of mockery, but also misery in many other walks of life. India’s lockdown led to the revert of millions of Bihari migrant workers, who set off from metropolitan cities. Many of them died on the road – like the case of a woman who rode on a train with two infants, only to drop dead on a platform on arrival. Their tragedy was symbolised not only by this woman’s dead body, but also by the viral image of a wailing Rampukar Pandit, a worker desperate to get home to a dying son.

As if that weren’t enough, India is now in a stand-off with China at the Galwan Valley, over a 6-decade long border brawl. But no one had died at this border in 40 years, not until this infamous and seemingly never-ending year of all plagues, 2020. The Bihar regiment deployed in the area lost a reported 20 jawans (Border Security Force), a day after their stellar kinsman died in Bollywood. PM Narendra Modi hailed their courage, paid them tribute… but why is it again Bihari blood being shed?

So, us Mauritians of Bihari origin, may or may not know we are the descendants of this breed of ‘courage’. The valour to leave kin and country behind, to defy exploitation and hunger, to set on a journey towards the unknown, only fighting so that families can continue to live and prosper. Isn’t it the same story repeating itself? Aren’t Biharis, over and over again, having to go through taunt and torment, injustice and inequality, to acquire that which are only their logical rights? Food, shelter, reward and equal opportunity?

Whether Sushant Singh Rajput’s self-made rise to celebrity, the jawans’ fierceness in the Galwan Valley, the resolve of returning migrants or that of our ancestors of yonder year… it still seems that bearing the Bihari seal is a promise of hardship, a struggle for recognition and battle for fairness. We do need 2020 to reverse the trends that have crippled societies in India and elsewhere for so long. A new social structure is a must, one that puts everyone on an equal footing, where our origins or skin colour can no longer define how we are perceived and treated. So, choose to stand for Black or Bihari… or any other lives. From this very moment, stand and defy prejudice born to you because of colour, creed and class. 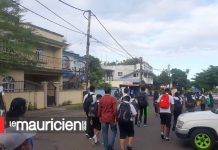 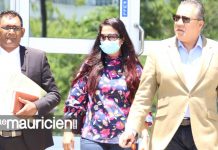