Evicted squatters were forced to live in tents during the Covid-19 lockdown. Around 18,000 people are still on the NHDC waiting list for a new home. Civil society organizations supported by the Catholic Church urged government to provide housing to evicted squatters, the ex-CEO of NHDC was re-appointed following his defeat at the 2019 General Election and the government is constantly missing its housing target since 2015. These are only a few recent examples of how the Mauritian housing crisis is affecting the country’s poorest and most vulnerable citizens. But how much concerned is the Prime Minister? 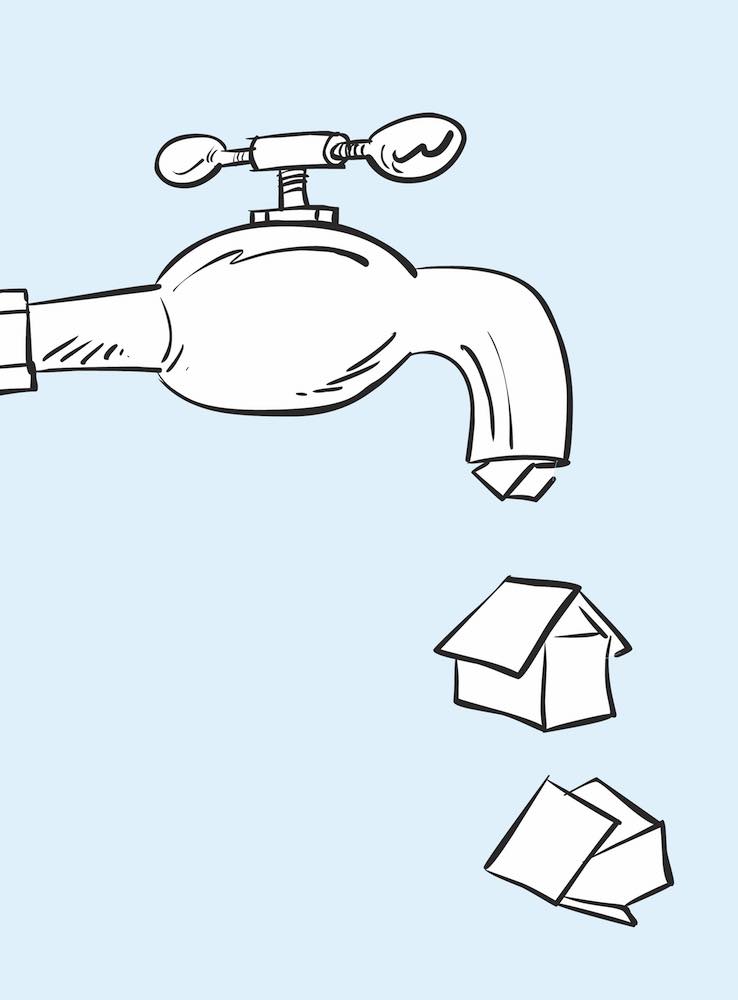 According to the European Committee of Social Rights, « housing is affordable if the household can afford to pay initial costs, rent and other related costs, like utility bills and charges, on a long-term basis, while still being able to maintain a minimum standard of living. » Building housing units that is affordable for households earning a monthly income up to Rs. 60,000 is a very good initiative by the government. It proves that in Mauritius today, Mauritian families with monthly income of up to Rs. 60,000 would still struggle to afford a house without government support. But most importantly, what are the measures for recently evicted squatters? How many of the evicted squatters can make a 10% down-payment towards the cost of a NHDC housing unit? How many of the evicted squatters have a Plan Epargne Logement (PEL) at the Mauritius Housing Company? How is the housing programme meeting the needs of the most vulnerable families when the new Housing Minister announced that from 2015 to 2020, 11,000 squatters have been registered in the country and 2,221 NHDC housing units were built? The Mauritian Housing Programme along with its Mauritius Housing Company’s Plan Epargne Logement (PEL) shares similarity with the Singapore Central Provident Fund’s Public Housing Scheme. But how come, it worked in Singapore but not in Mauritius? The 2 possible answers to that question are (1) maybe Mauritius never had a Prime Minister like Lee Kuan Yew who had for credo “talk less, do more” and gave genuine interest to Singapore’s housing problems of the 1950s and 1960s by establishing the successful programme ‘Housing a Nation’ and (2) besides an affordable housing scheme like our Housing Programme, a social rented housing programme in the form of a subject subsidy or housing allowance alongside that, which would have catered for the most vulnerable families has not been considered yet.

In order to avoid confusion on what has recently been reported in the press on housing rights, the Mauritian government has never denied its citizens of the right to adequate housing. The government simply kept missing its housing target year after year since 2005 and did not consider to adopt a social rented housing programme where vulnerable families in housing distress could get immediate access to permanent housing with government support. It is clear that there is no single formula for getting social housing policies right, but by not adopting appropriate strategies to reform the housing sector, the crisis could potentially worsen in Mauritius. There seems to be a gloomy outlook for the Mauritian Housing Sector as the country is facing a shortage of affordable and social rented housing, rising homelessness and forced evictions. But it’s not all gloom. The new Housing Minister has recently announced that 832 NHDC housing units would be allocated in 2020, 1717 in 2021 and 1427 in 2022 while the construction of 12,000 housing units will remain on top of their priority list. And whether the government meets its housing target or not, the new Housing Minister seems to be totally committed to address the housing crisis with both barrels! 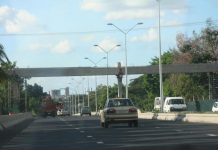