Time to look ahead and to move forward. On the dawn of the fiftieth anniversary of Independence there is a rallying call to revisit mixed policies and rebuild the image of Mauritius. Since 2015 the decline of institutions is largely due to greed and our quick surrender to democracy of the market. Democracy at any level depends on democracy at all levels. Putting people before profit is relevant unless we don’t want to move from procedural democracy of globalisation -« which restricts itself to voting while societies are polarized between a tiny wealthy oligarchy and a huge poor majority toward the social democracy that can attack global corporate power at its roots. »
The tendency towards concentration of power is real and no one can remain insensitive or indifferent. What can we do?
We can do a lot to ensure that the cure is not worse than the disease. 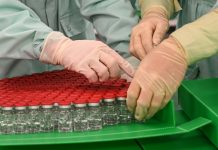 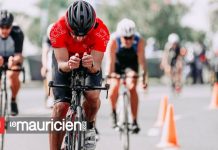 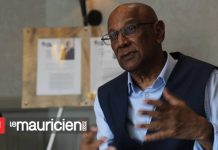