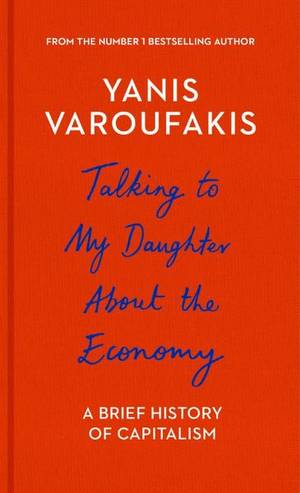 between a ‘market’ (a place for exchange or barter) and an ‘economy’ (possible only when something is produced using labour). With agriculture, for the first time we acquired the capacity to produce a surplus (what’s left for accumulation after consumption). Having a surplus meant noting down who gets how much of it and when (creating the need for money, writing, bureaucracy), ensuring that the surplus is distributed according to rules (the need for law), guarding the surplus from enemies (need a state and an army), and ensuring that everyone obeys the state (need for a priestly class whose job was to make the laity believe that the unequal division of the surplus was ‘divinely ordained’ or ‘natural’).