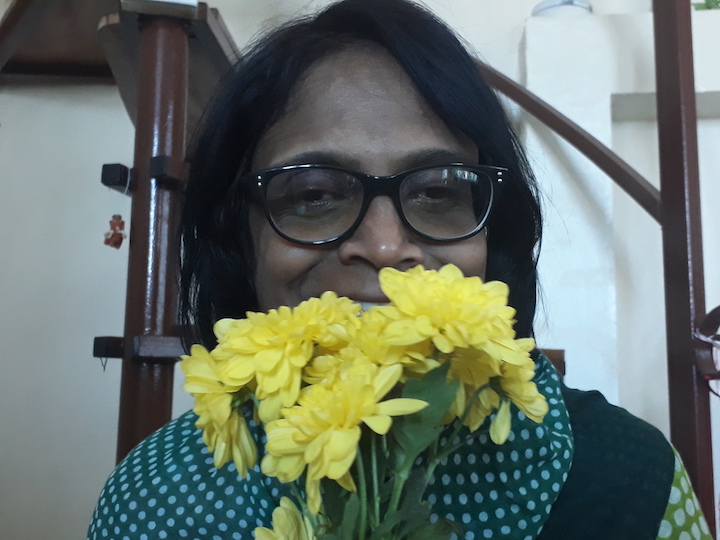 He was about 2 and ½ years old. As he heard the song, he started imitating the teacher. He jumped, turned around, repeated words like thank you, hello, and goodbye. He increased or decreased the pace depending on the tempo. There was such happiness on his face that the spectators sometimes smiled, sometimes grinned. There were three older boys performing on the floor. Somehow inhibited but the young boy’s enthusiasm was too contagious. They caught it. They became less self-conscious and did the action song. Their enthusiasm caught the adults and they also joined in, inhibition forgotten. Soon there were few spectators clapping and more performers on the floor.

Outside the sun opened the heavy, smoke curtains and lit dark corners. A ray of light played on the lids of a twelve-year-old boy who loved his bed more than pizza and chips. It was so warm that it drew a smile on his face. The ray became bolder and called another ray. It started to play on his other lid and soon other rays came in. The boy was laughing and presently the whole room was flooded with the light of enthusiasm. He went straight to the bathroom and greeted the shower with notes of bad singing but the bubbles and the water began to dance to it. They had always heard mumbles from him and had endured it for so long. Now this!!!

He quickly changed and put on a long-sleeved flannel shirt, a warm blue pullover and matching pants. He wore blue stockings and went down for breakfast. His parents who were half way through their breakfast, were shocked to see him at 7.30 on a Saturday morning!

“Mum and dad sit down. I’ll make my own breakfast.”

So the twelve-year-old mixed some warm milk in a bowl of muesli. On this special occasion, he chose a lapus lazuli coloured bowl that matched his clothes. Even his mug of Ovaltine was of a similar colour. With his back turned, his parents observed him, mouths agape but as soon as he came to the breakfast table, like dutiful children they swallowed their cereals as if it was bitter medicine under the supervision of a strict stare.

The sun had flooded the whole house as the boy continued to hum while he ate and chatted with his parents. He switched on the radio and soon that same song which had enthused the two-year-old radiated the kitchen. The twelve-year-old was tapping his feet as he finished his Ovaltine. He stood up, washed his bowl and mug. Then he moved his body to the music and sang.

The cold left his parents, the shock dissolved, the unbelief melted into reality. They also joined him and soon the kitchen tiles resounded with joy. They had lived such an agitated life listening to arguments between the twelve-year-old and his parents, and between the parents. Their fate had long been sealed. They could not have escaped even if they had wanted to. Yet they were so pretty and they had been bought with such love but nobody in the family noticed them. Today mum’s eyes caught a beam of light as it played on the beige and white mosaic tiles. The tiles rejoiced and were thankful to beam and song.

The twelve-year-old was happy to spend the day with his parents. Usually he ordered his meals in his room while he spent his weekends on his Smart phone.

They were also happy to spend time with their transformed son. They enjoyed a game of Ludo in his room and on his bed! He allowed his mum in only to tidy his mess but today it touched her heart and daddy was moved because he had not been in his son’s room since he turned ten. He had said that he needed privacy.

It was almost lunchtime. Mum and dad left their son to prepare lunch.

So engrossed was the couple in what they were doing that they did not hear the doorbell. Their twelve-year-old opened it and greeted their old neighbour with a smile.

He was so surprised that he let go of his cane and hugged him. It fell with a gentle tap on the warm floor and the threshold became a witness to friendship and respect. The young boy hugged him back. He invited him to the kitchen and pulled a chair for him to sit down. On the threshold the cane dreamt about that hug.

The old man had been coming every Saturday to have lunch with the boy’s parents. However since the boy had turned ten, he began to change and preferred to eat in his room. He had found the neighbour boring with his old stories and games. Now as dad was laying the table and mum was putting the finishing touches to this 3-course meal, the old man took out something from his pocket and started juggling it with his right foot. He was so agile even at 85! Who would have believed that he used a cane to walk outside?

“What language is that?”

The boy and the old man were on the cold floor as the weather had changed and a silver curtain covered the sky and a rush of wind stole in through closed windows and doors.

The parents were taken aback.

The elderly tried hard to hide the emotion in his voice and the unshed tear which yearned to glide down his wrinkled cheek. The boy used to be rude and sarcastic.

“Of course, you can my dear,” the old man said in a more or less normal voice.

“It looks like a daisy and it is made of a bundle of elastic bands. It does not seem so hard to make.”

“Daddy do you have elastic bands?”

This is the first time his son was asking him for something after two whole years. His heart had been broken two years ago by that son and now that same son was healing it.

But the old man had lots of elastic bands, which he retrieved from the back pocket of his kaki pants.

“I work with children and adults in a club to promote old toys and traditional games of Mauritius. That’s why I have them.”

It was such a pleasant sight as the boy and his dad made their first sapsiwaye together. The old judge gave his verdict: Pass. They were thrilled and made three more.

Now their stomachs were screaming for food. They left everything behind and enjoyed a hearty meal. They all helped to clean up and do the dishes afterwards even though the water was cold. They noticed the notes of the water as she sang from the tap when she fell on the soapy dishes, which shivered and shone.

Later, they accompanied the old man back home, which was as near could be.

On Sunday morning, there was a rap on the door.

“Who could this be?” Dad wondered as he hurried downstairs.

At the door stood their energetic neighbour.

“I’m waiting for all of you. In one hour, I’m going to the club. Today there is kite flying, sapsiwaye and other traditional games competitions. It is taking place at Sodnac walking and jogging track. You know the competitions are happening simultaneously all over the island. When you are ready, you just knock on my door and we can leave. Tell your wife to pack my sandwiches, fruits and water please.”

In less than an hour, they managed to shower, dress, and prepare packed lunches, fruits and plenty of water. They were just in time as they called their neighbour. They all walked together in warm clothes, chatting and welcoming the drizzle, the flamboyant wind and the hide-and-seek sun. Our twelve-year-old boy almost forgot his inseparable Smart phone as he learned how to make a kite with muslin paper, bamboo stick and fly it. The whole family participated in the sapsiwaye competition. They did not win but they had such fun. Our protagonist enjoyed recording and taking pictures of these special moments on this family fun day on his Smart phone. His new friend, the old man was so active. He did not have time to talk to him. He was so busy judging the various competitions, moving around, encouraging parents and children to participate, helping others to make kites, sapsiwayes and explaining to children how to play other traditional games like canettes or glass marbles, layraz larou, an old tyre that is rolled on an even path or road with a bamboo or aloe stick.

The young boy loved the sirandanes, riddles in Creole. He loved that one: mo get li, li get mwa: I look at it, it looks back at me: la glace/the mirror and the layraz larou in which he took part.

As soon as he reached home, he uploaded his pics and recordings on Facebook. He was so tired that he went to sleep early. When he woke up the next morning, he forgot about the Smartphone and left it on the bedside table. The one thing that was on his mind was to wait for the weekend. He quietly ate his breakfast and was silent in the car as his dad drove him to school. It was a pleasant silence that accompanied dad as he whistled on his way to work. 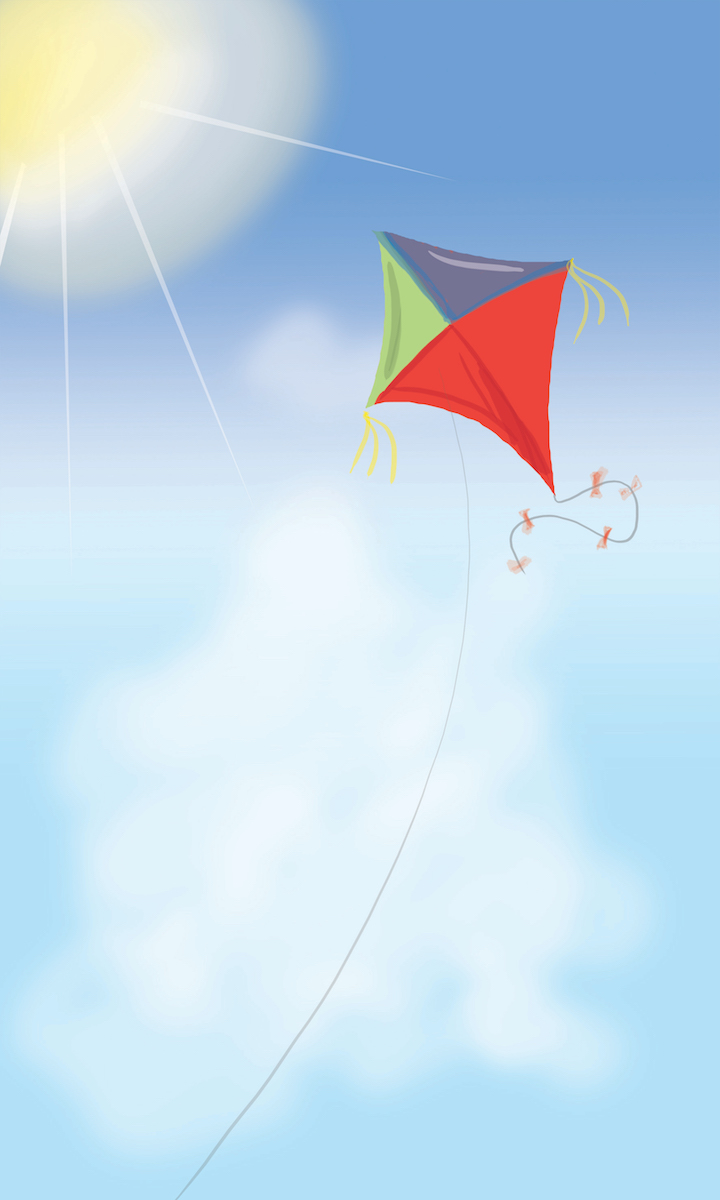 The boy was surprised as his friends showed him the number of likes he had on his FB page as they were waiting for their parents after school. They were 1000 likes! That was incredible.

“There are so many messages,” one of his friends told him.

“They are from children our age and some older teenagers. It seems that they want to join the traditional game clubs,” the friend added.

The young boy shared about it to his dad on their way home.

The old man was so happy about the interest that his young friend’s FB friends were showing concerning traditional games.

Now the old man was curious. He had always felt apprehensive at the sight of a mobile phone that he had never bought or used one. He wanted to know more…

As time elapsed, the young boy learnt how to make a larou laryaz and play with it with dexterity while the old man, who received a Smart phone from his young friend, was slowly learning how to send texts, make calls, take pictures and use Facebook to contact members of his fan club. 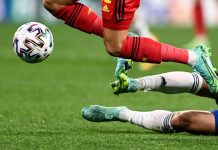 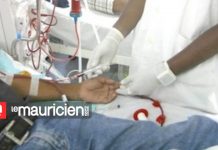 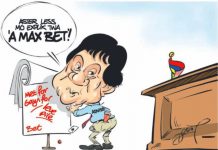 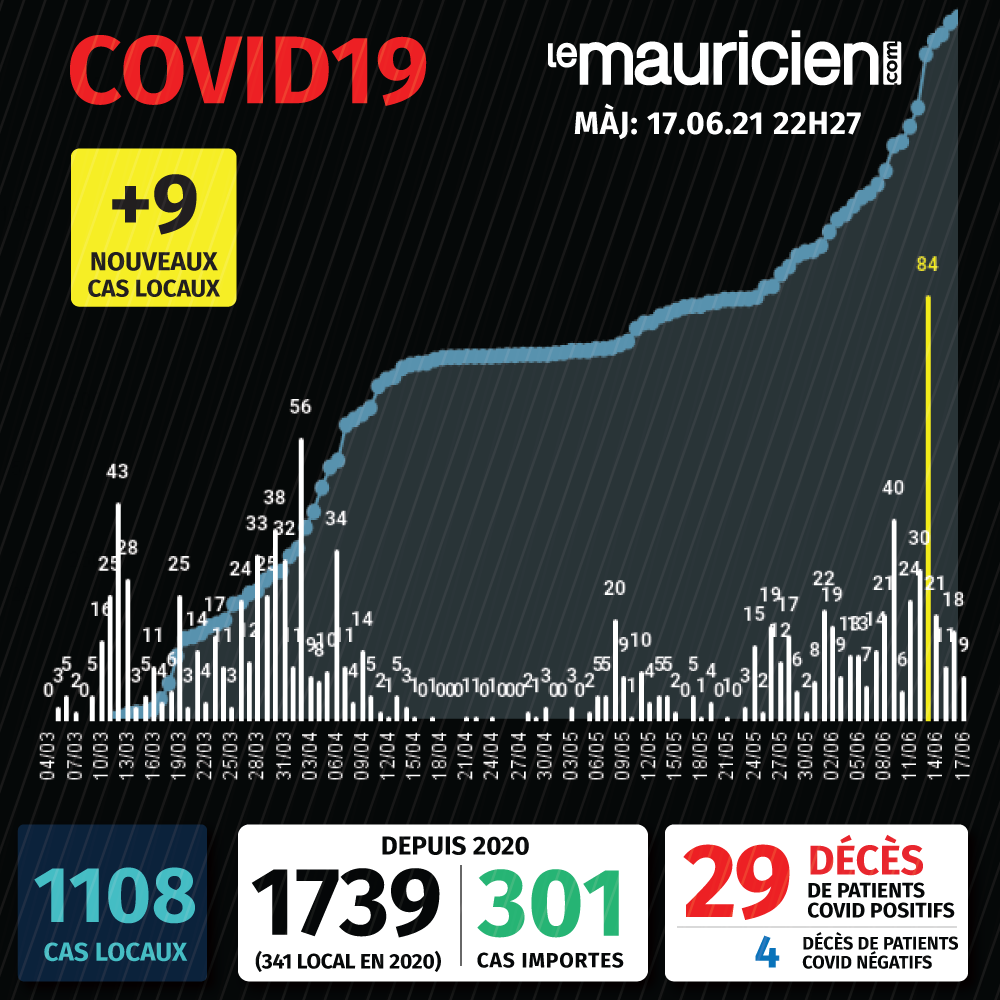 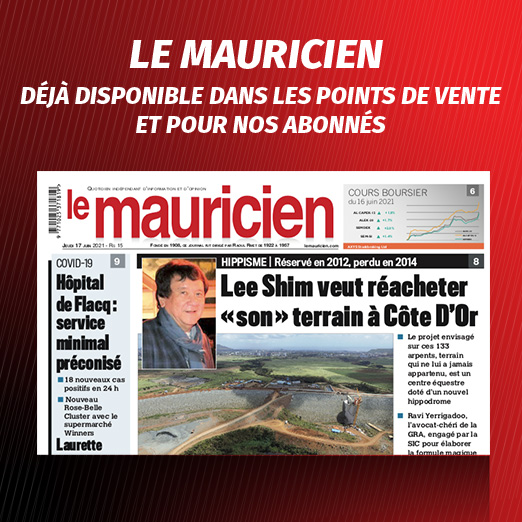