We are missing the point in our angst: the public is accusing the government of all the ills in managing the catastrophe; and the government is reacting against those who accuse it of mismanagement. These two elements may prove fatal to the interests of Mauritius in an eventual litigation process initiated against the owners of the tanker for the harm caused to the country by the oil spill. Both elements may be exploited by the defence and end up “koul nou bato”, to use Mauritian expression, in a litigation process. 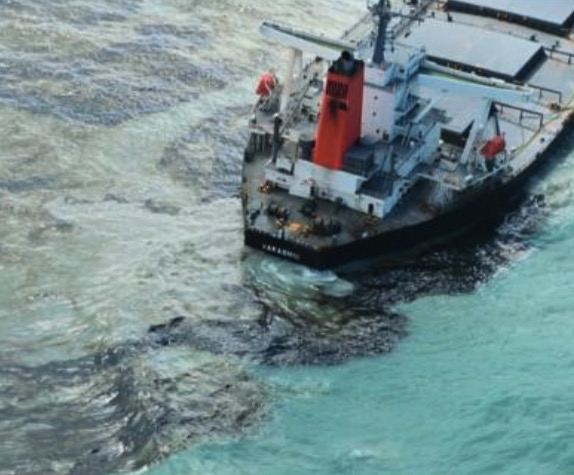 For two weeks now in the media, not only in the local written press and on private radios, but also the international media, the social media, including YouTube, are providing extensive coverage on the disaster caused by the Wakashio when it bumped against and got stuck in the coral reefs in the south of the island. We are spotting out YouTube because of the force of the images sent and also because of the wide audience it has. Although the gist of the coverage addresses the environmental dimension of the disaster, much is said about other aspects including the impact on the local tourism sector, the participation of the Mauritian people in diligently providing responses, or the national and international solidarity expressed.

But all along, from the very first day, the authorities have come under attack with a wave of criticisms voiced in the media on the delay to intervene and other accusations of incompetence and negligence. Even the president’s absence and silence on the first days, when the oil had spilled to an extent causing concern, and when volunteers were battling against time, did not go unnoticed. And when he finally appeared, what retained also the media attention was what he said regarding putting his hands to the task of gardening at his place. How some media portrayed him is a reflection about the angle some people were judging the authorities. Note that the word  ‘authorities’  is the general term people use as a politically correct expression, to refer to government, and avoid clashing with it.

For sure, the authorities were under fire with criticisms on the way they handled the situation. The existence of criticisms and accusations is not denied. The head of government, when interviewed by the BBC, was asked a question about the accusations of delay in reacting to the disaster. In defending government, he explained and justified actions taken. But in doing so, he was implicitly admitting there were criticisms on delay to intervene, to which he felt it necessary to reply. Also, when on the first days he intervened on the media, he referred to the fact that he had been guided by experts, that he acted promptly as soon as those experts had informed him of the danger looming.

While the statements of justification and replies to the criticisms are useful to appease public opinion, these may not be in favour of Mauritius as a claimant in a case against the Wakashio owners. Just for the sake of illustration, regarding the advice of the experts, we have only ourselves to blame if our own experts did not do their job! Although they did not cause the spill, but by taking time to alert the Prime minister, our experts contributed in some way to influence the promptness of the action to be taken. Had the authorities followed the satellite tracking, and acted with diligence, perhaps the scale of the damage would not have been so vast. These arguments, as well as those within the defence of contributory negligence may play against us!

Bad communication and poor decision making in dealing with the media may endanger Mauritius’ position in a court of law or, given the nature of the case, at an arbitration tribunal. The interdiction imposed on selected media representatives to attend official press conferences during the oil spill disaster can be exploited in a litigation process. The same may apply to the refusal of access to the media to the office of the leader of the opposition where the latter was to hold a press conference on the Wakashio affair may play against Mauritius. The reason behind closing doors to some media known to be critical of government’s  management of the Wakashio oil spill is unknown. But we can expect it to be exploited by the defendants.

It is trite law that in cases in claims for damages, the claimant should, to use a legal expression, come with clean hands!

* Note: « Sink my ship » is a literal translation of the Mauritian kreol expression “koul mo bato ”, meaning destroying my arguments, saying something unfavourable against me…) 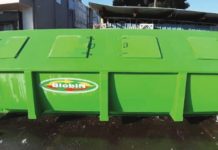 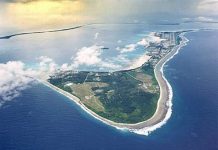 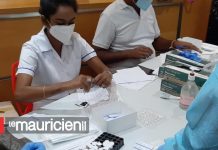