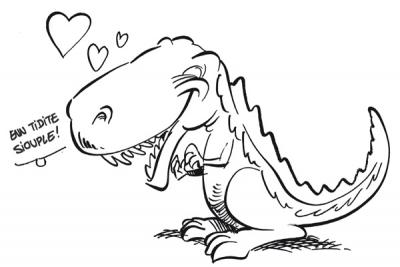 The notion of corruption is not unknown to many – it is always topical (currently a prominent case of conflict of interests is on-going in Mauritius), it is the means of maintaining mediocre politicians in power in some countries whilst its pervasiveness tends to cause the electorate to defenestrate well grounded political parties in other democratic countries. Corruption is the abuse of entrusted power (e.g to government officials) for illegitimate private gain. Forms of corruption include bribery, extortion, nepotism etc. Misuse of government power for other reasons such as repression of political opponents is also a form of political corruption. As recently revealed, even FIFA (the body responsible for running world football) is dogged with corruption. Though its apparent ubiquity may cause its eradication to sound utopian, corruption is being actively fought in various countries, and enlightenment thinkers, amongst other historical figures, have expounded insightfully on the matter.