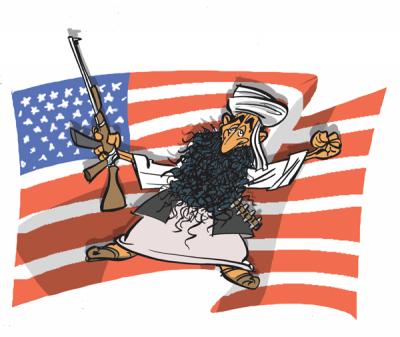 US and British governments have closed a number of embassies and consulates since Sunday, following intelligence of threats of potential attacks from Al Qaeda. It started in Yemen, where both governments have withdrawn staff from the respective embassies and have urged people not to travel to the country, encouraging American and British citizens who live there, to leave the country. As a ripple effect, other embassies, mainly in North Africa and the Middle East have also been closed until further notice.
According to the BBC News website, the Yemeni capital has seen the arrival of dozens of Al Qaeda members. Surveillance are suspecting they are part of a large plot to unfold, especially since there have been jailbreaks in which Al Qaeda members are involved in countries including Pakistan and Iraq. While some are claiming that the alleged plot might be the most serious threat since 9/11, US intelligence says that some closures are being carried out “out of an abundance of caution”.
This threat seems to be of an international scale and yet, curiously, Mauritius finds itself on the list of the 19 countries in which the embassies have closed. This action raises certain issues, which can be of national concern. If Mauritius has been chosen as one of the embassies to close their doors due to Al Qaeda threats, should it be presupposed that there is an Al Qaeda link locally? Are we missing something here or are we just on the list of those countries where this measure is being taken “out of an abundance of caution”?
The timing of this action in the local case surely raises some eyebrows. At a time when fellow citizens are getting ready to celebrate what is perhaps the most important date in the religious calendar, such a precautionary measure can only add to a certain psychosis, if such a matter is taken very seriously. This has the potential of developing into something serious locally should a couple of adrenaline seekers spark off something, albeit small.
While the US intelligence’s capacity is not put into doubt, let’s just pray that it is merely crying wolf for the first time. It would surely be in the interest of one and all. 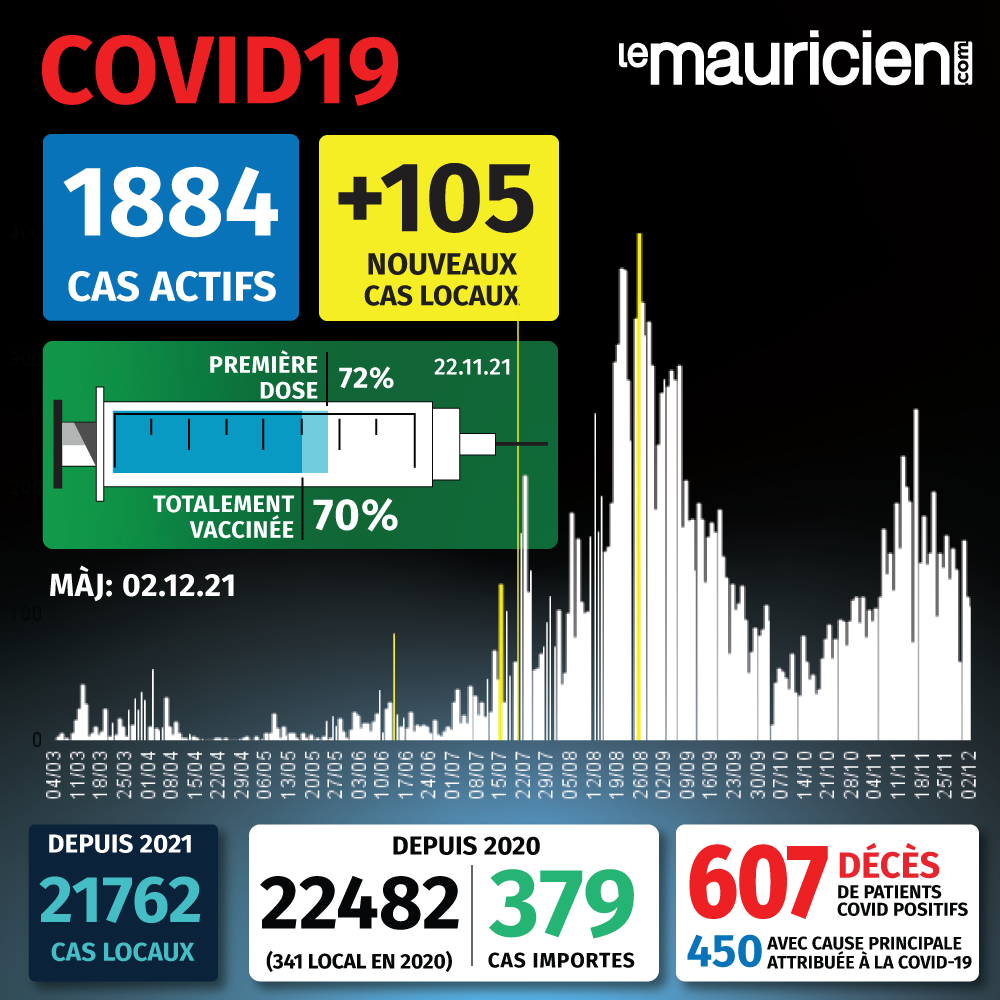