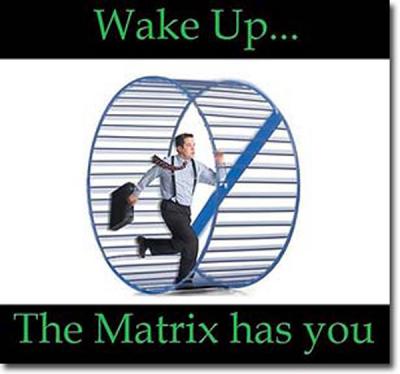 Some 3 weeks in active politics have shown me to what extent the political arena is enveloped by machinations, manipulations, lies and muzzling of the ‘other’ etc. It leaves me to wonder how we can bring transformation and a new model of development if political parties which are the lifeline of democracies have an autocratic internal functioning and do not allow for a praxis informed by values and principles such as collective decision making, a consensual approach, respect of self and the other, trust, integrity and honesty.
Iam glad that someone I did not know at all was daring enough to interpret what provoked my anger at the meeting of Vacoas last week.  (See Le Mauricien – Forum – of 1st July 2014) .
Many other Mauritians – both men and women have empathized and expressed their support privately.  Other Mauritian citizens are free to have their interpretations but the TRUTH is that I will take no nonsense and that I have slammed the door on two men and dissociated myself completely from Muvman Liberater. Moreover, I never had nor have any intention whatsoever to engage myself with the traditional mainstream parties (Labour party, PMSD, MSM, MMM) and least of all with Muvman Liberater.
It is a shame that a couple of men out there have tried to ride on the back of Mauritian youth and women to advance their dirty politics. If I have left my comfortable professorial position at the University of Mauritius, it is simply to give a hand to all those citizens, particularly the youth, who believe that we urgently need to clean our society, collaborate with the private sector and our fellow workers to  allow the economy to grow, create jobs  and make it a better place for each and every one of us. More importantly to encourage the Mauritian woman reappropriate her dignity.
I do not belong to the category who today will tell you that if there is an alliance with so and so, I will commit suicide and the next minute he or she engages in an alliance and finds all sorts of reasons to justify his or her move. Nor to the category who when a leader swears at me, I conclude that it is not me that he or she is addressing.
I wish to see politicians who can promote transparency, accountability, meritocracy and respect for self and the Other – values that many of us cherish but which sadly continue to fritter way. The ‘opposition’ has failed the citizens. I remember that during his campaign of 2010 the PM was shamelessly telling people not to vote for the opposition since the latter cannot according to him do anything for the citizens. Looking at the turn of events, he may have been right since the opposition has simply been sleeping and waiting for him to give them the right signal. It is clear that neither the opposition nor the government are actually interested in the everyday woes of the ordinary citizens.
When we see what is happening at the Tertiary Education Commission, when ordinary citizens are burning tyres and setting the place ablaze because they do not have water, when in school youth resort to violence and indiscipline such as the recent events at SSS Bissoondoyal, when poor hardworking parents and youth have been robbed by obscure universities which have turned education into a business, when the economy is slowing down rapidly and poverty is growing, I think that any well meaning citizen would agree with me that that there is so much more to do than sitting for weeks, eating up the scarce resources of the country and  to come up with the ridiculous ‘Mini amendment’ that is being proposed to us. While I am in favour of the idea that we do not have to declare our ethnicity to stand as a candidate for the elections, I am terribly disappointed by the mini amendment since if it gets voted, it may in the future have serious implications on our peace and  cohesion. This warrants a much larger debate. I would rather that we put a stop to all of this for now and concentrate on how to make the economy grow, create jobs for our youth, combat corruption, find ways to get all the illicit flow of money out of Mauritius back, combat corruption. In short make Mauritius a zone of conviviality and where we all feel that we belong. 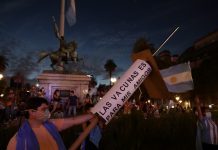 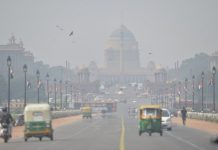