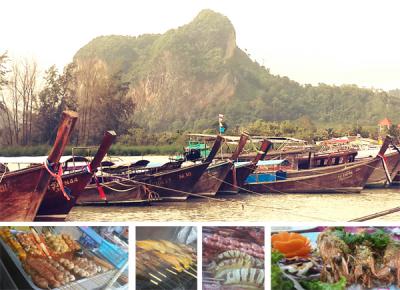 I have never thought of visiting Thailand… even if I have been an absolute fan of the movie ‘The Beach’, where our now famous Leo went island hopping in search of something his character had not ‘tried before’, it never dawned on me to visit the place. Perhaps because I am from an island… so why try other beaches when I know they will never come close to the ones I grew up on? In any case, a happy concurrence took me to Siam, or Thailand, as it is now known.
The energy just nabbed me as soon as I landed in Bangkok. Perhaps it was the dazzling effect of the pink taxi which was going to take me to my host’s, or just the harrowing heat. There is something in the air in Siam… something sultry, sensuous… regardless of whether you are going to the red light district or not. Flavours hang in the humidity… strung alongside the Thai massage parlours at each street corner. I didn’t do the tourist thing in Bangkok… no temples, no floating market… and no peephole show or anything more erotically seasoned. But I did indulge in Dragon Fruit margaritas and other less colourful beverages. My travel partner and I decided to go to the province of Krabi, incidentally renowned for its beaches and the islets which go by the name of ‘Phi Phi’. The idea was to visit the famous ‘Beach’… which had made me dream of unknown places and sleepless adventures so many years ago.
I told our guide there Leonardo (di Caprio) was waiting for me. But we were already on the speed boat, heading out for the day, when he announced the bad weather meant we weren’t going to make it to Maya Beach, where much of the movie was shot. So my only claim to fame on the topic was the tales told by the woman who actually sold me the day trip, and who recalled the thrill and fuzz 15 years before, when crews and cameras flooded the place as the movie unfolded on location. There were caravans and trucks, reels and wheels galore in the area, she said, which was a little-known tourism spot back then.
So what happened when we didn’t get to Maya Beach? Well, we simply sat alongside what I now like to term as the ‘world microcosm’ gathered on the same speedboat. I, of the Indian diaspora, and my friend of the Chinese one, sat in the middle of China and India. Europe, represented by Spain, was dangling at the end of the embarkation (much like it is outside this allegory), whilst the ‘newly developed’ states, such as Mauritius and Malaysia, held centre stage amidst the rising superpowers, awaiting our own reckoning. My Mauritian friend and I smiled no end as we observed the state of Indo-Chinese bilateral relations, which didn’t go beyond the sympathetic looks of those respectively vomiting their morning masala and congee, as the boat banged ruthlessly on the waves of the Andaman Sea. The rest remained formal… with the occasional quizzical frown sent towards us two Mauritian representatives, whose hilarious explosions made everyone wonder not only what on earth was so funny, but where the hell did we come from… given our evidently distinct ancestry, but uncannily common semantic.
The rest is holiday history… sunny, warm, with frequent gales of wind and laughter. Food was high on the order too… with everything from clams to curry going down my gullet with much more than appreciation. Everything you’ve ever heard about Thai food is true. It is paradise… a culinary one, to the very least. Whether the street food truck or the corner restaurant where your oysters and lobsters are fresh from the fishnet, everything was just too exciting for my palate. My mouth watered when I looked at the cracklings, satays, and papaya salads which lined the pavements of Bangkok, or the calamari and tiger prawns lying on ice in front of our favourite little eateries at Ao Nang (Krabi).
I know very little about Thai history and politics. Before my trip there, it was practically limited to the infamous novel-turned-movie “Anna and The King”. So at least I knew there was a king, which is apparently the oldest monarch in power in the world. But what struck me is that Thailand is the only country in Indo-China that was never colonised by a European nation. That is salient in how the country and its people are supreme in everything they do. Even down to the language… don’t expect that because it is a tourist country, you will find much English on the streets… or that people will be overly friendly. But that’s what adds to its character… even disfigured to some extent by the tourist invasion, the country safeguards its sovereignty over and above its monarchy. The coup of May 2014 also doesn’t mean there’s military milling the streets. Even at 4 a.m., searching for a taxi, we two women felt safe. And go back? Yes, definitely. For another day at the sea or street side… for more of everything that made me feel like the tourist Queen of Siam! 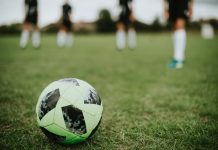 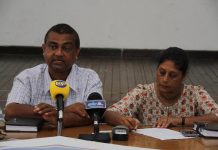 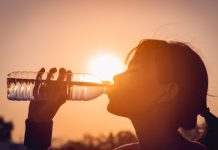