If one asks a random group of people for examples of leaders, the names that are first mentioned are those of key political / historical figures. This is mainly due to the fact that for many people leadership is often confused with power. By extension leadership is associated with positions linked with power usually at the higher levels of organizations. The positions at the top of the hierarchy are thus often referred to as ‘leadership positions’. People at the higher echelons of the hierarchy are ‘de facto’ referred to as ‘leaders’ whether or not they exercise any leadership. In fact, the term ‘leader’ is generally used as a title linked with positions of power.

This association of leadership with power is sometimes supported by references to ‘alpha males’ in the animal kingdom. The ‘alpha male’ is the dominant male in any group. The alpha male is generally quite effective in contexts where brute force and physical strength are critical. His approach will definitely be counterproductive in the service / knowledge sector, in an environment where optimum performance requires mutual trust and respect, innovation, empowerment and meaning.
This association of leadership with power is also supported by the ‘great men theory’ according to which history can largely be explained by the impact of ‘great men’. This theory was popularized in the 1840s by Scottish writer Thomas Carlyle who believed that « The history of the world is but the biography of great men ».

The dissatisfaction with this elitist and sexist view of leadership partly explains the quest for a different approach that characterises current thinking about leadership. Much of this thinking is based on surveys of thousands of individuals with different profiles in a range of contexts. The objectives of these surveys are to identify the competencies and behaviours that are associated with leadership effectiveness. Many of these studies involve the use of 360-degree feedback to identify the observed strengths and weaknesses of the concerned individuals and these are subsequently correlated with how effective their leadership is.

What these studies also reveal is that leadership is exercised at various levels of the organization, in all sorts of contexts – in business and non-profit organizations, in classrooms, in families, to mention just a few – by individuals holding a range of job titles, and sometimes no title at all. In spite of the diversity of contexts and individual profiles, the behaviours and values of demonstrated by these individuals are however very similar. These are individuals who are generally honest, trust-worthy, forward-looking, inspiring, competent, respectful, humble and interested in the growth and well-being of others.

Ineffective leadership, on the other hand, is associated with micromanagement, narcissism, bureaucratic reliance on rules and policies, and a ‘command and control’ approach. This kind of approach only generates grudging compliance at best, not commitment and engagement. This is unfortunately the case in the majority of organizations. 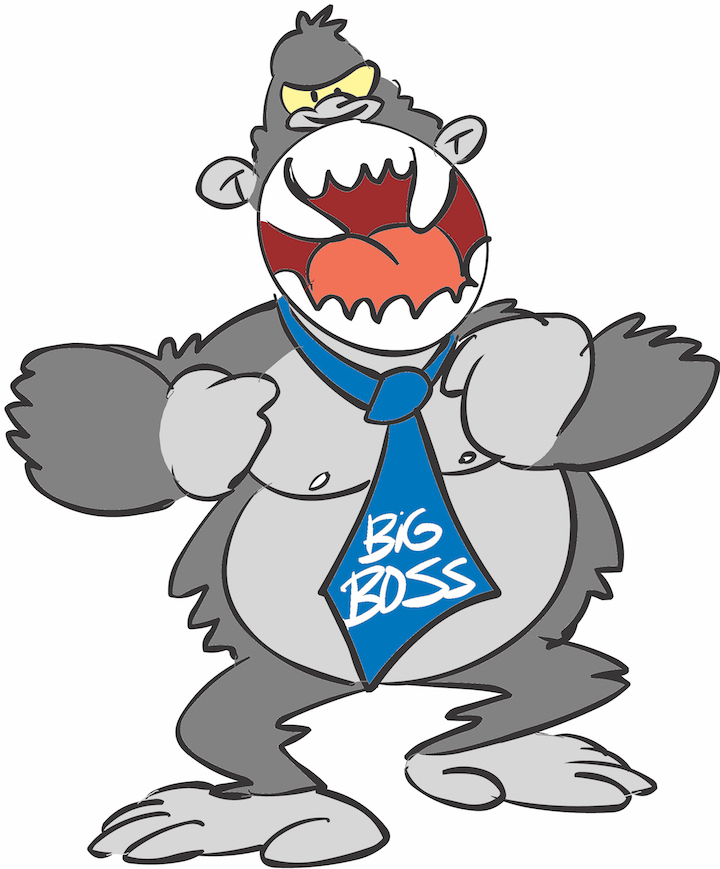 While leadership is not rocket science, it does not come naturally to most people – thus the need for leadership development at all levels of the organization. Command and control, the tendency to dominate and make the other feel small, is what comes naturally to most people. Many people look forward to being promoted to higher levels so that they may ‘boss over’ others. The fact is that we do not need to be promoted, we do not need titles to exercise leadership. These titles and positions may help to increase our power but they are not essential and they do not guarantee leadership effectiveness. Exercising leadership and exercising power are two different processes.

Finally, what we need to bear in mind is that while leadership is not required for simple, routine, usually manual tasks, it is critical in the service / knowledge sector where optimum results depends on respect, trust, engagement, commitment, passion, innovation, initiative and ownership. Leadership is also critical when a change of culture, attitude and mindset is called for. This change cannot be brought about through a command and control approach. The persons involved in the process have to want to do it, they have to want to change or offer excellent service or innovate, because they care. They will care when they are genuinely cared for. The change cannot be forced upon them! Nor can they be conned into it by communication gimmicks and empty rhetoric. 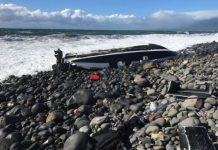