Thirty years ago, in his book Understanding Power, Noam Chomsky envisioned a future where fascist leaders would — in the face of the mounting failures of capitalism, of the increasing anger and indignation of a population — find ways to manipulate that rage and use it to accede to power. This phenomenon emerged as a marriage between ultra-nationalism and ultra-corporate capitalism, and can today be witnessed throughout the world. The discourse of those personalities advocates religious supremacism and fanaticism, misogyny, and racism and xenophobia.

Trumps and Bolsonaros (and others I can’t mention) take office. They promise change, a new era, and vilify ethnic minorities as scapegoats for the times of hardship. These men (and women) spread their bigoted views through public institutions — and, if they have the support of the private sectors (which they often do) through the private media — cutting funding for those same institutions, often welfare programs, or forcing them to be privatized, stuffing the judiciary and law enforcement with people who share their conservative views, sabotaging education, undermining science, and repressing dissent and resistance.

Behind closed doors, they sign deals with Big Money and Big Business, and pass bills that profit an invisible, tiny share of the population, at the expense of everyone else. They may, in front of crowds of their partisans, decry the ‘elite’ who run the country, and promise that those few hands will hold no power when they take control, but that’s just the rhetoric. Once in office, the fascist will operate within the same narrow limits of the establishment, lest he be removed from office.

The result is a country where minorities and marginalized groups are relegated to second-class citizens, and where the rich exploit the working class (more). The standard of public institutions declines. The population feels further alienated from decision-making, and the far-right further recuperates these people.

The ways in which fascist creeds manifest themselves differ from country to country, and a thorough analysis of each case would be required for a good grasp of the country’s situation. Context and history differ. The principles of the fascist ideology do not: It feeds off hatred, breeds off violence, it foments conflict, and it oppresses those it considers inferior.

Mauritius, with its growing ambitions and rising tensions, is not safe from it.

Whether it is coming or not, how precarious our situation really is, I cannot tell. I know anger, terrible anger burgeons around the island. I know racism abounds in every community. I know public institutions fail, I know Mauritians do not trust the people they put in power, I know they are dissatisfied with the current state of affairs.

Our politics skirt some dangerous, unhealthy edges. We are already involved with — and indebted to — fascists nations, and, rather than vying for more independence and decolonialization, seem only to strive in strengthening these bonds. The interests of those foreign powers lie in destabilizing Mauritian society, in creating an ethnostate that mimics their own, or in exploiting the resources of our republic.

A wave of supremacism — ethnic, populist, or a mixture both — may rock the country soon. The risks we face if it does, even if the possibility is minimal, are too great to ignore. Violence will sunder apart the nation, neighbor will turn onto neighbor, the state will persecute and repress. External forces may get involved, send their militaries. Imperialists might even decide Mauritius is in dire need of ‘freedom’.

The ultra-rich will not save us. Whatever image they may advertise at the moment, whatever we may read in private media, Big Business cares nothing for democracy. When the time comes, they will show their true colors.

From where the leading edge of fascism will arise in Mauritius is a question I cannot answer. Whether we’ll even call it fascism is another. I do not attempt to make light of them in this article. Rather I want to look at the viable actions that would kill such a virus before it could propagate.

Foundations of unity, solidary and popular involvement, a framework that extends to every village and that has its roots in every community, would safeguard Mauritius from a fascist future. A groundwork with as pillars ordinary men and women organizing to pressure the system itself on different levels of its hierarchical organization. Religious and ethnic communities come together, to create bonds that neutralize racist tensions at the source.

Activism, on different levels, most importantly grassroots, kept away from elite bullshit, is the heart of such a movement. Hard, constant, continual work. Organizing for months, raising a block every day. Pressuring the institutions in power, causing disruption enough to necessitate a change in the current parameters of business, undermining the power structure at every opportunity.

The repression we face in Mauritius can be called minimal, compared to what governments do to their dissidents in countries like Brazil and India. Dissidents who fight still, who weather the onslaughts of police militias and death squads. In our republic, opportunities are at hand, always.

Beyond activism, nongovernmental groups and organizations will be the backbone of a society that refuses fascism. Cultural associations, school clubs, sports clubs, music groups, trade unions, neighborhood associations, literary societies, and so on. These organizations exist and thrive already, yes, but still within the system’s bounds and boundaries. A system that actively tries to pull us apart, to make of each of us an individual who resents and envies their neighbor. A strong basis necessitates the expansion and diversification of these groups, and the birth of others. 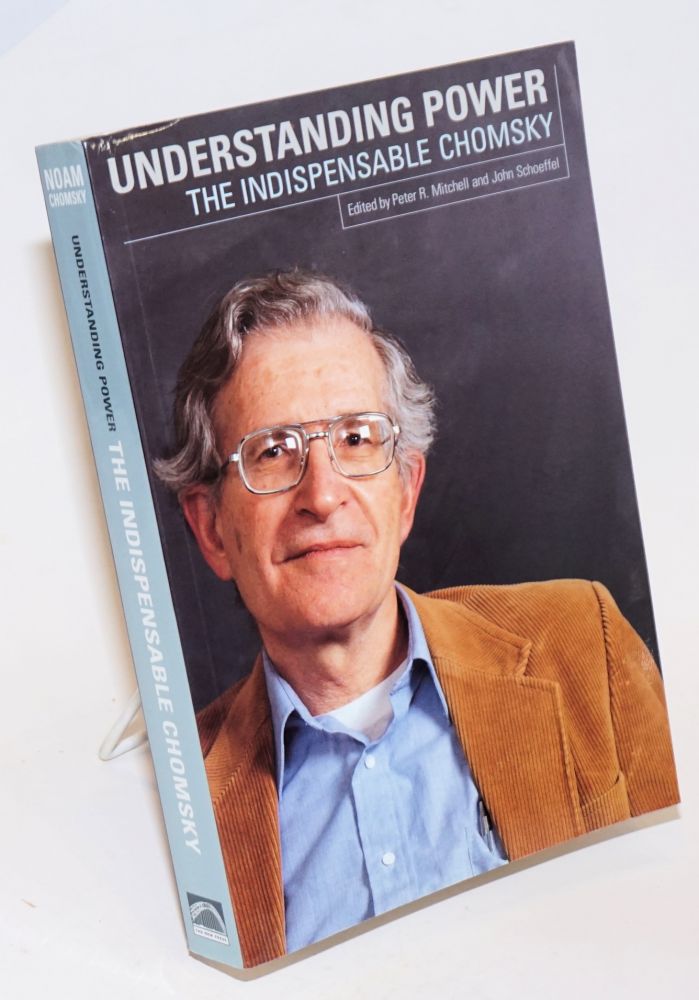 Families and communities, not individuals, will grow those foundations. Upon this footing, people who hold little to no political or economic power will be able to influence the management of the country.

These works do not start now, do not end when we achieve a goal. Men and women whose names you probably do not know have been fighting, struggling for democracy in Mauritius for decades. They may just yet be the reason we are not under the rule of a fascist state. 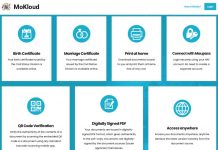 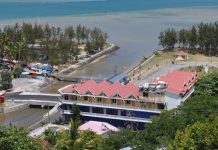 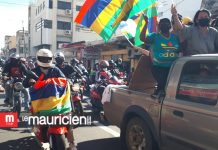 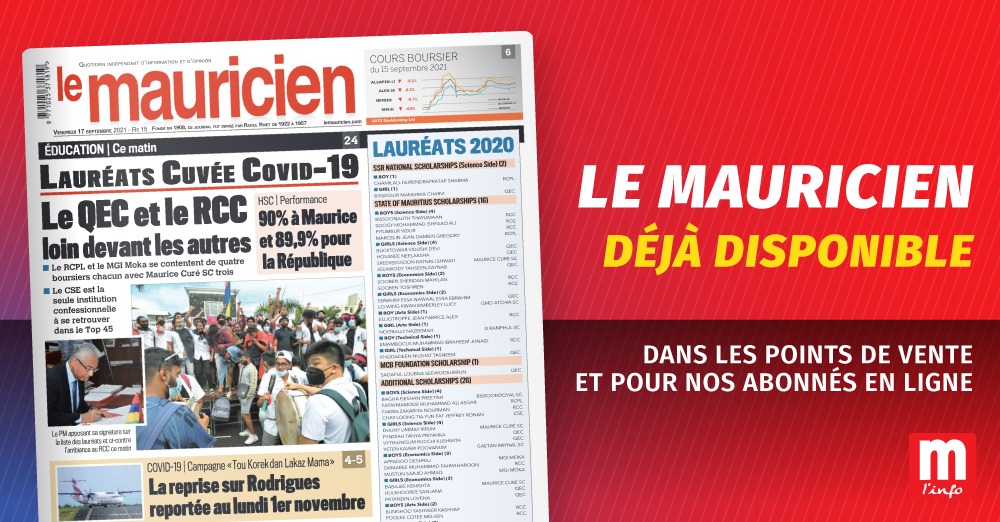