But a detailed analysis of the labour indicators reveals something more complex. For example, over the period 2015-2017, the net creation of employment was 14,200 which compares unfavourably with the previous three-year period (2012-2014) which registered a net creation of 25,000. In terms of employment growth, the annual average growth was marginally higher in the later period at 1.0% to the 0.8% of the more recent period.  Moreover, out of the 14,200 of net creation of employment over 2015 to 2017, some 3,600 were in general government, mainly in public administration and the health sector. Interestingly, a further breakdown of employment creation by gender shows that the present government is finding it difficult to find jobs for men as unemployment among men increased from 16.900 in 2016 to 17,200 in 2017 while among women, the unemployed decreased by 900 to 24,600.

Is the reason that the unemployment rate has come down due to a shrinking work force?

To nullify the effect of the activity rate, we assume that participation rate was the same today as it was in 2015, that is 60.4., what would the unemployment rate look like? 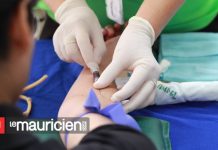 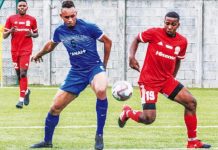 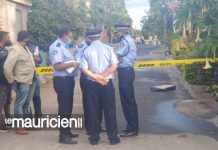