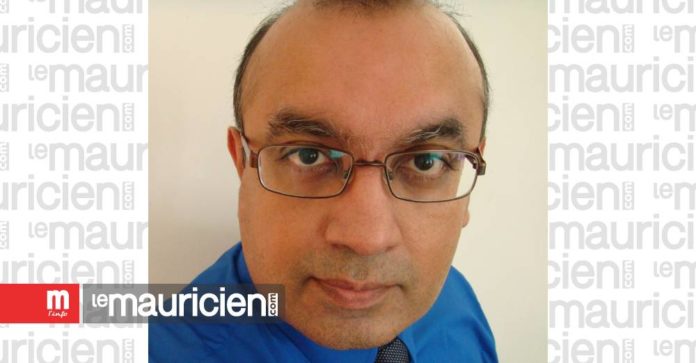 I spent plenty of hours over a number of years doing just that quite a long time ago with their strongman Ashok Subron. I had to stop talking to him when he told me that he was against double candidacies only to announce in a press conference afterwards that he was for them. It has appeared in their electoral manifesto since then.

While the obligation for a candidate to declare herself in one of the four dumb categories has to go we don’t need or want a dose of PR to do that. And we’re definitely not going to Viv to Morisianism with the resultant chronic political instability and drastic loss of accountability which would accompany the corrupting of our FPTP system, the best electoral system in the world.

I spent about one hour with another long-standing member after he said he was in favour of a dose of PR. I hadn’t finish my explanation when he told me two things: “my god, what we’ve been proposing is so dangerous!” and “thank you so much for explaining this to me.” I went on to share some other implications of a dose of PR that are seldom discussed.

A third member told me he was for a dose of PR for the same fallacious reasons ReA have kept on harping for way too long. I showed him what Mauritian voters have been able to do with their PMs via our excellent FPTP system and how we’d lose this powerful tool with a dose of PR. His arguments were wishy-washy but he said he was open to changing his mind. By the way, I showed the same clip to a prominent member of Lalit and that gave her pause.

During my last discussion on electoral reform with a ReA member the latter agreed with my point that it indeed didn’t make any sense to have 20 PR MPs each time because the lopsidedness that they sought to correct was not the same in every election. But he added that the political uncertainty a dose of PR would create is good. And that he had a solution. It’s been almost two years. And still no sight of a solution.