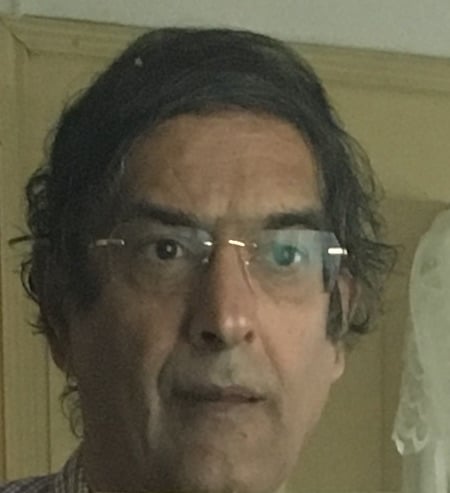 In one of the articles on the budget – The hidden figures of Budget 18-19 – I had pointed out that now more people are becoming aware of the dubious accounting in the budget. Among them were some local accounting firms which have highlighted this lack of transparency in the Budget. One of these firms was PwC. And in an interview in Le Mauricien on Wednesday 18th July, Anthony Leung Shing, Senior Partner at PwC, reiterates that “La dette publique est plus forte que ce qui est rapporté.”  But it appears somewhat ambiguous when he argues that “Oui, selon les normes internationales, je suis d’accord que ces prêts ne doivent pas être comptabilisés dans la dette publique mais il ne faut pas non plus se servir de ces normes pour faire une façade.”

I think that there is a need to clear once for all the ambiguity on this issue; if the government had no intention of avoiding the inclusion of these government-guaranteed loans as debts, why should they go to such length to disguise them as equity in state-owned companies as State Bank of Mauritius (SBM) and Mauritius Telecom (MT), namely as redeemable preference shares, and thus elude debt recording in public sector debt data?

In our narrow definition of public debt compared to IMF broader one, we have not included the debt of some important state-owned public enterprises, namely, SBM, MT, SICOM and Maubank and the contingent liabilities of Government. Government is taking advantage of these exclusions to understate public sector debt. Perhaps this is what the Senior Partner of PwC meant by “se servir de ces normes pour faire une façade.”

The channelling of the Indian line of credit of USD Rs 500 million through SBM for the Metro and other projects and the China Eximbank line of credit to MT for the Safe City project, appears designed primarily to bypass Government and thus avoid including them in public sector debt. It is doubtful that these lines of credit can be so summarily dissociated from Government, which have extended a guarantee for reimbursement.

Why equity? Because equity is not classified as debt. But the issuing of redeemable preference shares by state owned entities to finance off-budget expenditures are treated as equity under very strict conditions. These redeemable preference shares are not participative in the sense that the holders do not participate in the distribution of the residual value of a corporation on dissolution. These shares are non-participating preference shares and they cannot be considered as equity and thus they are classified as debt by the IMF. Hence, there is no ambiguity, even by the

“normes internationales”; these loans have to be accounted in the debt figures.

Public Sector Debt (PSD) went up to 64.8% of GDP at June 2017 as against 60.7% at the end of December 2014. The increase in PSD arose from the issuance of additional Government securities to accommodate higher borrowing requirements, and also to mop up excess liquidity in the banking system. The impact of currency appreciation also led to a higher rupee value of foreign debt. However, the PSD ratio fell to 63.4% of GDP in June 2018.  Transfers to the Consolidated Fund of Rs 4.8 billion from special funds, representing 1% of GDP, contributed to this improvement in the PSD ratio.

Please note that a statutory debt target of 50% of GDP under the Public Debt Management(PDM) Act 2008, based on a local definition, was missed in 2013, and, a first amendment to the PDM Act postponed the debt deadline to Dec 2018.  In a further amendment last year, the local definition of public sector debt was replaced by an “international” definition, and the debt target was changed to 60% of GDP while the deadline was further postponed to end June 2021.

Public Sector Debt which now stands at 63.4 % of GDP is however being underestimated by resorting to the above subterfuges. If we include the borrowings from Eximbank of India, of USD 500 million (over 3% of GDP), the Eximbank of China loan and the substantial contingent liabilities, such as arising from the Betamax case and the debts of the MauBank, the PSD will be crossing the 70% mark.  And we have serious doubts on the attainment of the 60% PSD target by June 2021. It is more likely that the target will again be missed. 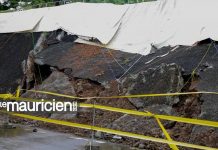 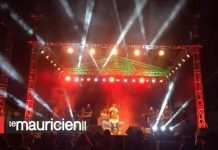 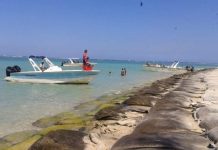 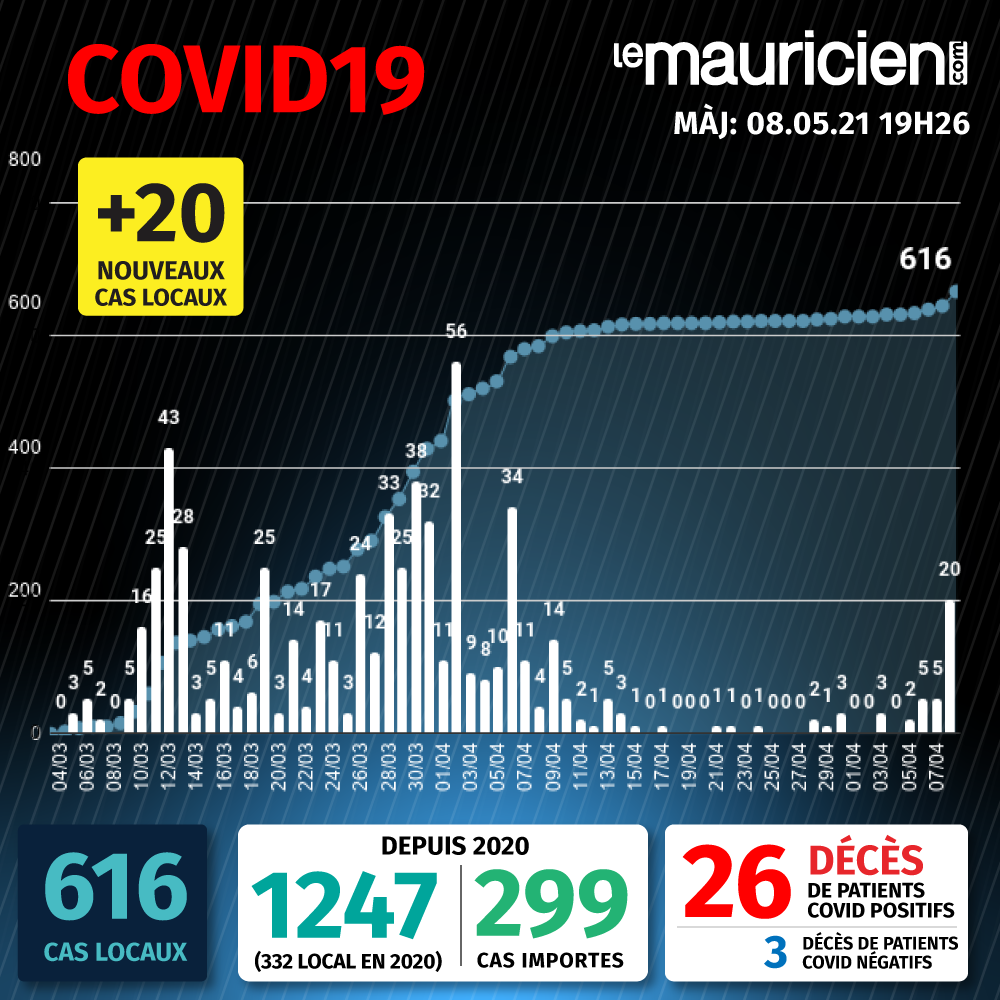