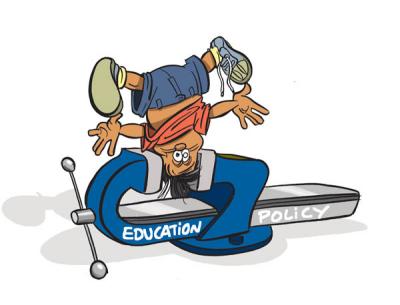 When we speak of educational reforms we are often caught in the rhetoric of current preoccupations about the local scene as opposed to seeing the bigger picture. Because ministers in power always seem to have short term 5-year vision, because shadow opposition educational ministers are always bent on undermining the endeavours of their political rivals, through discovering scandals, because the  professionals who should have been exploring larger educational visions are often caught in the grisly logic of short term demands, for all these reasons educational reforms do not seem to be moving fast enough.
As far as I recall, but I might be wrong here, all educational reforms have attempted to bring about structural change without addressing fundamental questions about purpose of education in the twenty first  century. Do we want to recreate subservient minds to reproduce the existing system of capitalistic hierarchy, which demands unquestioning workers to keep the system running? If we teach young people to think critically would that not pose a problem for the capitalist system which thrives on hierarchy?
Our self-willied blindness in front of the inconsistencies of our oft repeated demands for educational reforms talks of empowering those at the bottom of the social scale, without addressing issues such as how to help improve the other parts of the social structure.
First we need money of course, but we also need pedagogical awareness on the part of teachers and parents. As far as I know, very little ongoing support structures exist for teachers outside school. Attitudes are changed by constant interaction with new ideas, through public platforms where all can participate. One does not change mindsets overnight without efforts. And here, we have been expecting teachers and parents to internalize avant garde ideas of educational reforms without attempting to understand how these interact with the lived reality of existing settings, school and family, where  the paradoxes, silences  which form part of our legacy are ritualized into unconscious action. To be clear- how do the many forms of prejudices translate in the work space and the home space? What kinds of ideas are taught about class, gender and race difference at home. Are these challenged by the school setting or merely reinforced. Because teachers are themselves the products of the same societies which perpetuate prejudice through attitude, language, behavior, socialization patterns, etc,..
There is a famous sociologist called Basil Bernstein who proposed a theory of elaborate codes and restricted codes to explain how knowledge is transmitted or fails to be transmitted. He focused not only on object of knowledge but on attitudes to the learning process as well as structures of discourse and consciousness which promoted or failed to promote the transmission of knowledge.
Because of the  epidermal reactions we generally have in our land whenever abstract issues such as capitalism and class are evoked, in real terms  in our country, the debate remains stagnant. Otherwise accusations of racism fly.
If we were to re-imagine a structure devoid of its ethnic complexity, based only on the economic subdivisions of society, we might then move forward with identifying the structural as well as ideological failures of the educational system and begin to propose concrete measures. It would become obvious that teachers as well as parents need to be trained into awareness. There would be less pressure to demand short term politically motivated change.
Would we have the money and resources to engage in such a project of deep level rethinking, knowing that we would begin to get returns on investments only in about a decade?
If  we manage to identify clearly  the aims and purposes of education and succeed in translated them through curriculum, textbooks, classroom activities, teachers’ attitude and parental expectations, we will be well on the way… 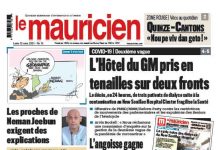 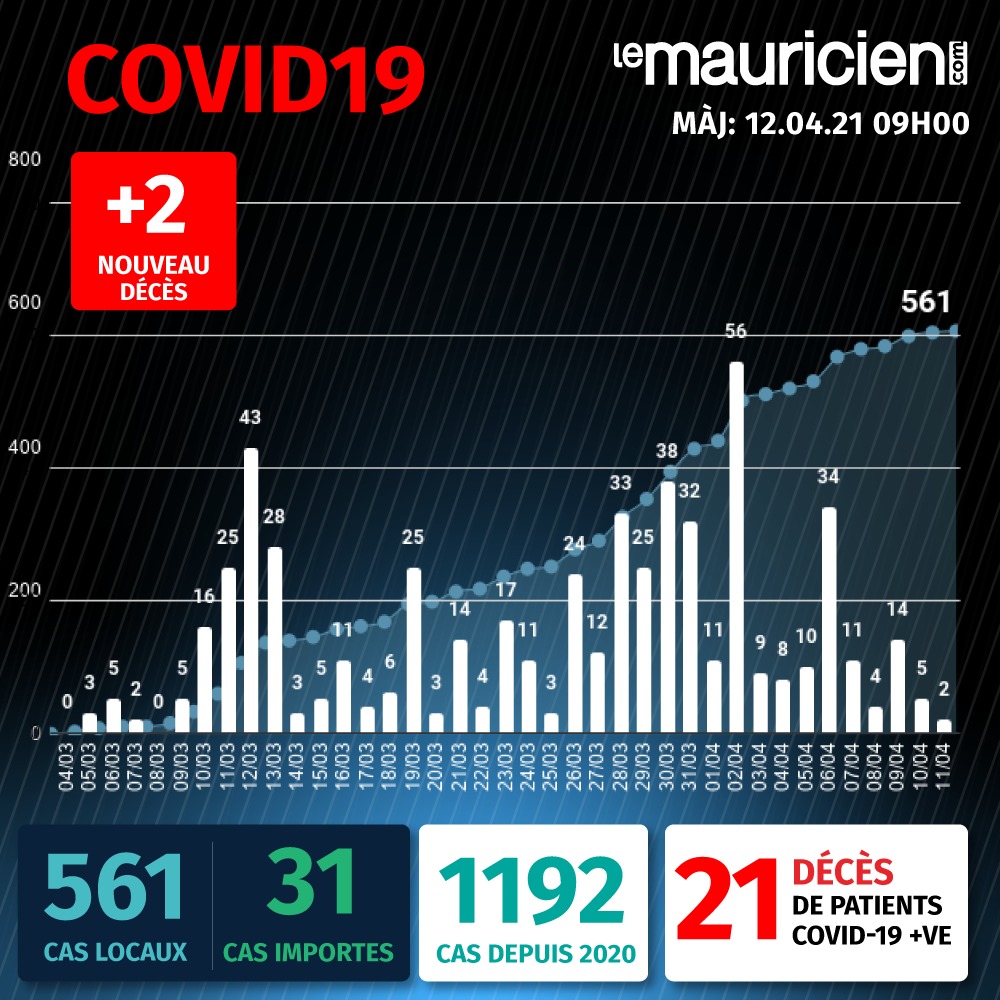