There must be a sigh of relief, worldwide, – save for a few states with dubious agenda – that Donald Trump will have to vacate the seat of the ‘most powerful man’ on Earth by mid-January next at latest, by which time the Supreme Court must have given a ruling if solicited, from where he concocted his numerous ‘misdemeanours’. 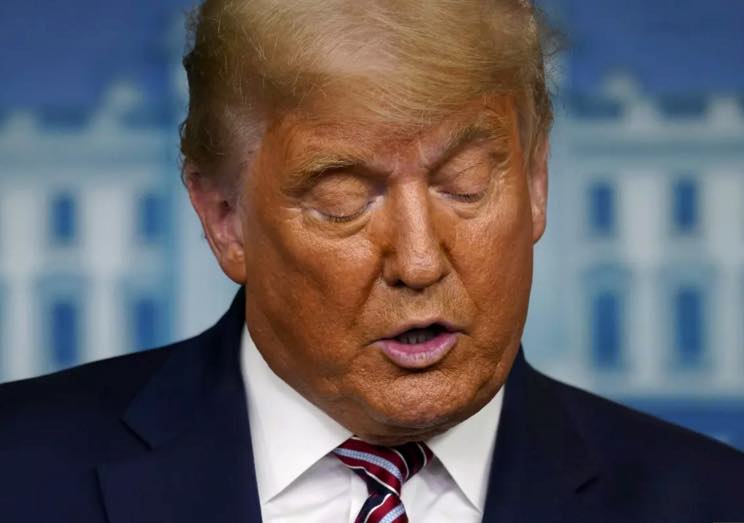 Rarely has a U.S. presidential mandate been so tempestuous, with top associates and advisers resigning or being sacked in succession for not wanting to toe the line under a President who was constantly navigating toward the reefs, even on one occasion narrowly escaping impeachment. For more than a century now, U.S. Presidents have always been considered, and rightly so, the most powerful men on earth, given the economic powerhouse the U.S. has been, added to the stupendous military might it wields. This, inevitably, was also the case for Trump, but no longer commanding the same respect of most of his predecessors, recent or past.

While we still have to wait to see what Biden has under the belt, it is hard to imagine it can be worse. But with Covid-19 still around and dangerously at that menacing to strike harder in a second wave, and already having forced some countries to partial or national lockdown, it is difficult to entertain strong hopes, but still there are possibilities of better days ahead, according to some ‘optimists’, the more so the Trump menace has now been eliminated, the major obstacle – from a human standpoint at least – to more beneficial international cooperation. Nevertheless, however much the most powerful nation, the U.S. is not the world.

But, I may surprise the reader to say this short note is not written from a political perspective, even related ones. But to remind that often in my recent notes, I raised such issues as the ‘writings on the wall’, ‘that point in time’, the ‘grand finale’ and other similar terms. As for the writings on the wall, albeit, admittedly, not always that striking to attract immediate attention, they have occurred uninterruptedly over the recent past to herald the specificity of the present times and they manifestly add up to constitute the unmistakable harbinger to where we are heading for, but, paradoxically, to catch the whole world by surprise, but not everybody.

For the coming days, even weeks, this U.S. presidential election will hit the headlines, with editorialists, columnists and the like commenting with full heart content the results in a profusion of qualifiers, comments and forecasts, each one adding his own spin from personal standpoints, newsrooms in ebullition worldwide. Yet, sooner rather than later, the spotlight will have to be shifted when prophesied events of unprecedented nature and magnitude, already underway and happening in succession, will dwarf any happenings of human origin, however major from human standpoint.

And Trump’s electoral defeat, however predictable, could be one of the major signs that herald that the scene of the world is changing, to constitute a clear warning of the urgency of the times we are living, and to witness that ‘unprecedented watershed’ in the history of humanity when the entire world will be confronted with the ‘One’ who says ‘My decision will stand’ (Bible book of Isaiah chapter 46, verse 10).

May the sceptics demonstrate patience. Anyway I’ll be right back on time!

P.S. Above written when it became clear Biden was winning, albeit before counting ended, notwithstanding Trump’s decision to go to the U.S, Supreme Court, unsurprisingly so as the last piece of his clownries, the hallmark of his presidency. And not to exclude the possibility of this man causing further damage to a country he vowed to ‘make great again’, now that it is clear the presidential election team is in total helter-skelter!