Mercury was born in Zanzibar on 5 September 1946. His parents Bomi and Jer Bulsara were Parsees – followers of the Zoroastrian religion whose ancestors came from Persia – but they had lived in India. It was during free time spent with his aunt and grandparents in Bombay that he discovered and indulged a growing love of music. Today, Queen fans can take tours of his childhood haunts – including his home, his family’s place of worship and the court where his father worked. There is also a Freddie Mercury restaurant and gift shop. 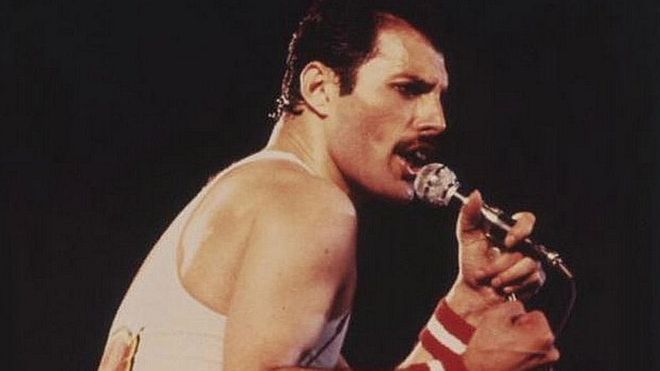