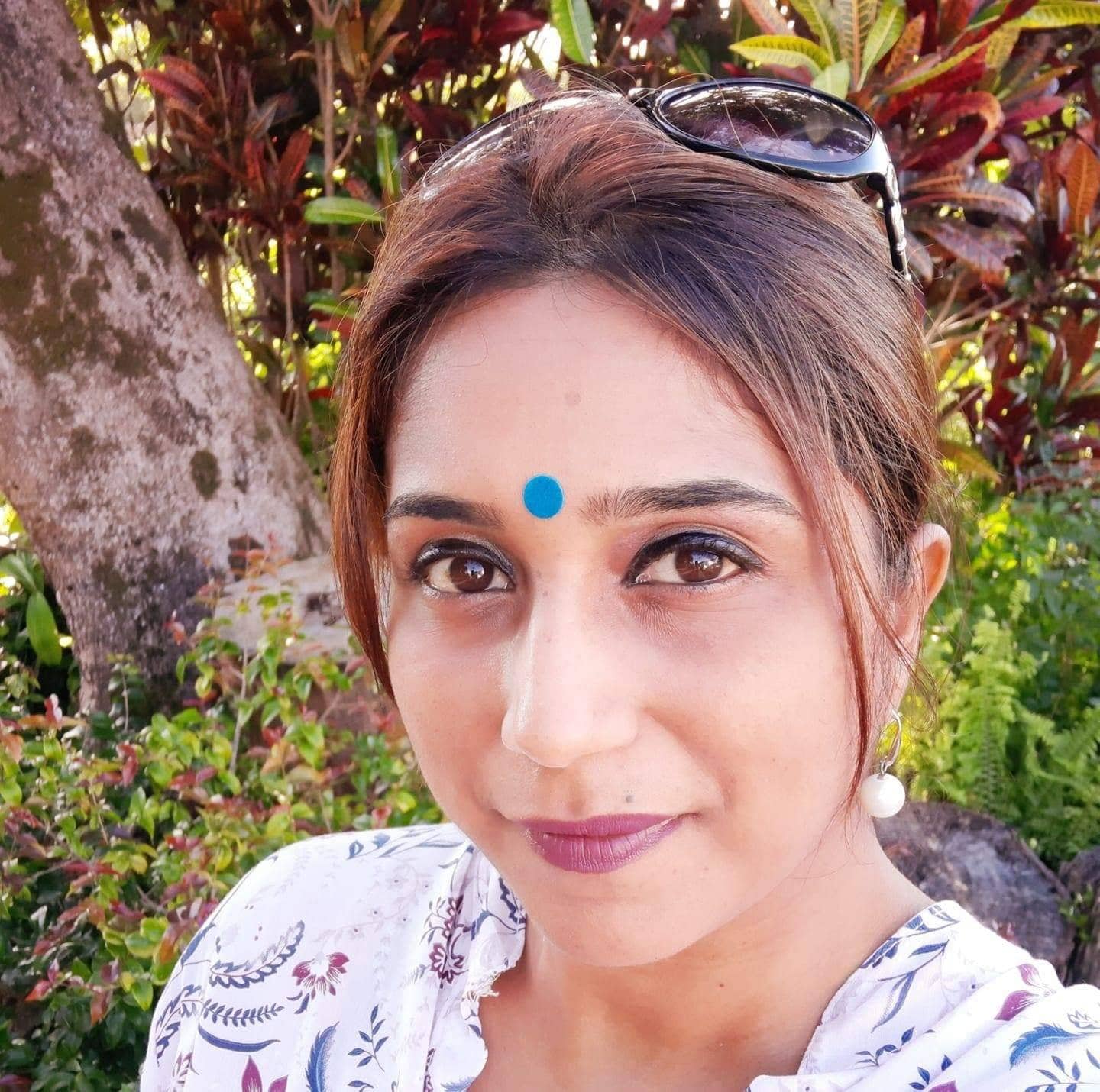 Let us make no bones about it. The Republic of Mauritius has remained woefully static regarding the representation of women in politics. In 2012, the Local Government (Amendment) Bill was voted, in order to ensure that at least 30% of candidates are women in the context of the local government elections. Whilst this quota system is nothing short of commendable, still it sheds light on the lack of will of mainstream political parties to voluntarily align more women, unless pressure is exerted.

Disappointingly, there are only eight elected women in parliament in Mauritius, as we speak and the pertinent point is that there is no such gender quota in the context of general elections. In the meantime, our African neighbour, Rwanda, is running the show worldwide, with 61.3% of female parliamentarians, while Namibia emerges with a fairly decent 46.2% and South Africa also manages to make it through the global top ten, with 42.7%. As we lag very far behind, seemingly struggling impossibly to catch up, these figures can only make us hang our heads in shame as we wonder where we are going wrong and most crucially, why we are tolerating this systemic ostracism of women in politics in the first place.

With regards to Mauritian politics, women have been treated as glamorous bouquet-bearing hostesses, silt at the bottom of a pond, crowd inflators or worse, left-overs by mainstream parties. Many political leaders act as if they are bestowing an enormous favour on womenfolk by promising to align more women as candidates in the forthcoming general elections when this should have been a totally routine process. If we are indeed striving towards achieving gender equality, using this line of argument is then simply out of place. These leaders should get to grips with the unequivocal fact that they are not handing out extraordinary lifelines to women. They cannot seek atonement or redemption by promising more female candidates. Women cannot and should not be used to ‘sell’ the merits of a political party. However, the exact opposite is happening in reality and inherently, this is where we are going wrong and whilst we might agree that things urgently need to change, starting with each and every single of us, will there necessarily be a change in our collective mindset? We must keep up the momentum. 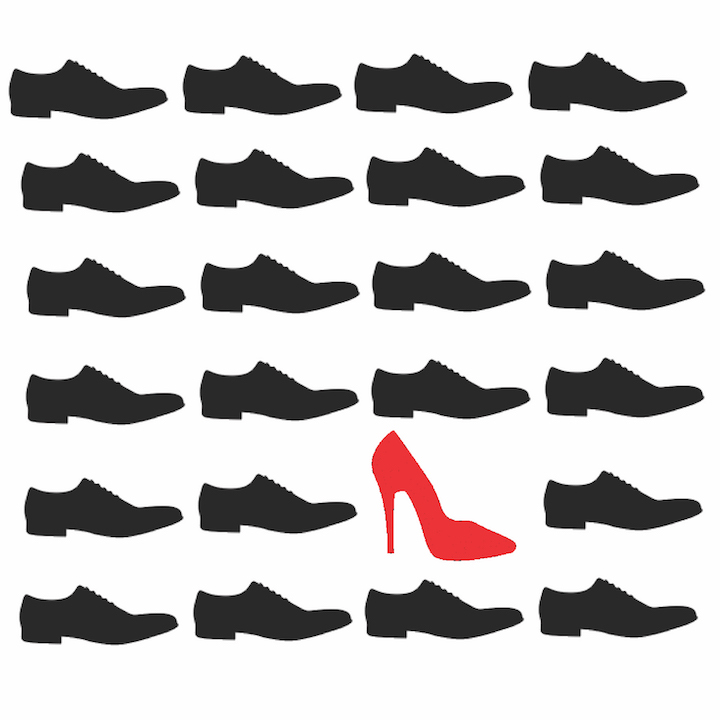 Women have been making the headlines recently for tragic reasons; some have been murdered in the wake of domestic violence cases while survivors are trying to piece their lives back together and still, others are suffering in silence. Women can nonetheless make the headlines for the right reasons too, by emerging as confident leading political figures, sweeping away the stereotype of needing to be grateful to party leaders for standing as candidates when they should have been given equal consideration in the first place! We certainly have no time to entertain fallacious favours!