On the first weekend of October, while the island’s beaches were getting ready to welcome beach and sea lovers in droves finally after so long, part of the Trou d’Eau Douce beach was welcoming a different breed of lovers, booklovers. Over three days, the latter got the opportunity to browse through the different stands of the first, hopefully of many, Festival du Livre de Trou d’Eau Douce, a laudable initiative of local writer, Barlen Pyamootoo and his collaborators. As a booklover island girl, this was the perfect combination that allowed to breathe deeply, allowing to clear the head and feed the soul, providing a suspension in time.

To say that these events are a breath of fresh air would be an understatement. They are so few and far between that booklovers cannot help but rush to those, no matter how far they might be from the places one is used to. The charm of this event was not only in the fact that it brought people sharing the same passion together, but also in the journey that took us there, for these are roads less travelled for many.

Except for the much-regretted Confluences, which was organized by the PMO in 2013-2014, these kinds of events are funded by private entities, and admirably nurtured with time and effort from the organisers. Such events are also the golden opportunity to discover and meet local talents, who, if left to the care of the majority of local bookstores, would be relegated to a far corner of the establishment, almost as an afterthought.

We are currently living in uncertain times where, if we are not careful enough, we get caught up in a maelstrom that takes us deeply further away from things that actively engage the mind to think, reflect and look at the world with lenses that allow us to open ourselves to perspectives which we would not have considered before. For this reason, these kinds of events should be given due consideration by the powers that be, as they have a moral responsibility to bring the population to their highest potential and one of the ways to do that is through the culture of books and reading. At a time where the lack of engagement in reading, especially by the younger generation, is greatly deplored, it would be a start for the Ministry of Culture to take note of private endeavours, to consider joining hands, for the benefit of one and all and not reduce culture to the possibility of a vote bank.

The promotion of culture should not be subject to change as soon as “regimes” change, for what is a population without boundless exposure to books, ideas that are different from our own and exchanges that feed the mind and heart? 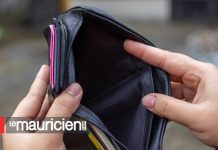 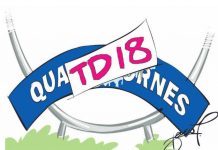 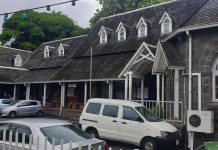 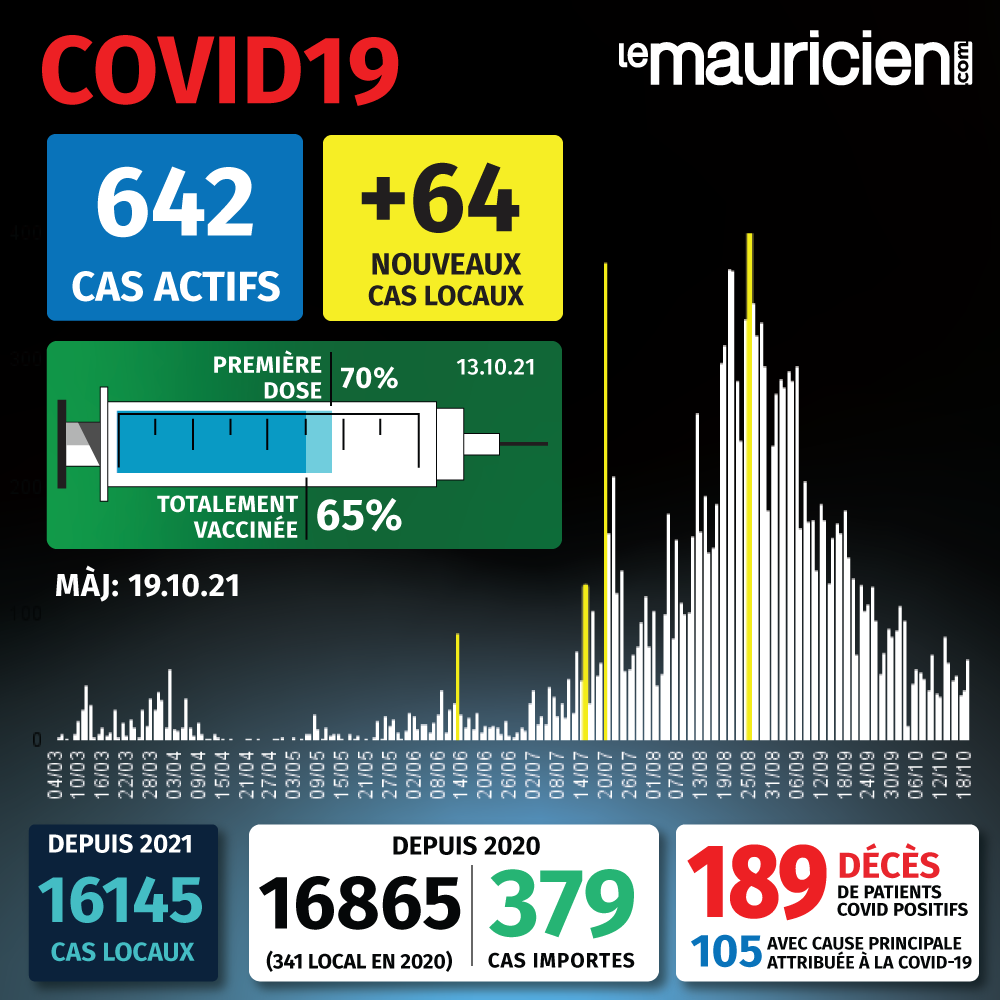 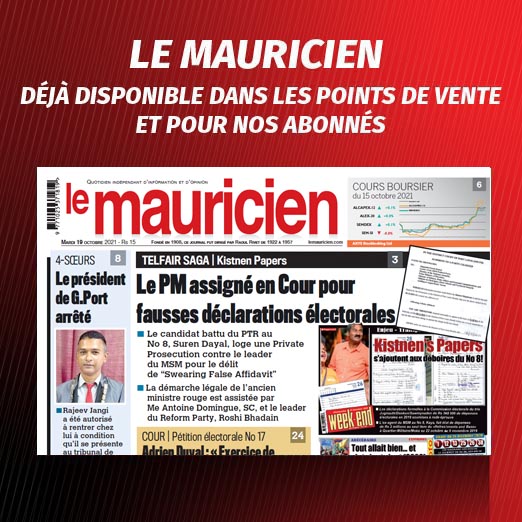