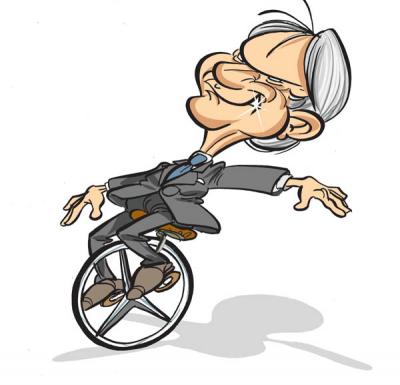 In a land far away in the middle of Butterfly Mer de Sec (which is an ocean), where cars were unheard of, people used to travel on birds. It was a subtly acknowledged fact that the country was divided into two: the Commoners (the majority) who travelled on simple cocks and the exclusively wealthy TopShots (the minority), who travelled on PEAcocks.
Needless to say that there were regular feather clashes, when the Topshots tried to show off their cool PEAcocks while looking down upon the plebs on their simple cocks.  The country was ruled by the TopShots, owners and heirs to the overwhelming majority of businesses in the land, whose leader was none other than the enigmatic, obnoxious and vain CoolGate Junior, who had a dazzlingly flashy smile and figured prominently in celebrity magazines for the whiteness of his teeth. He had even won many awards on that basis and was always proud to brag to visitors about his assets. CoolGate Junior’s PEAcock was the most extraordinary of all, of course, with a wonderfully unique white plumage. However, though he was extraordinarily wealthy, he was also very thrifty and constantly tried to get freebies, using his parasitical skills. He was secretly involved in fraudulent practices but that was carefully hidden from the population.  If people suspected anything, they kept quiet as it was not the done thing to criticize someone of his stature and he was virtually an untouchable.
Now, one day, CoolGate Junior was to receive yet another award: The Mr World White Teeth Award. Unfortunately for him, on that very day, his PEAcock had a coughing fit and would be unable to carry him.  Now, what was he to do? He was much too arrogant to ask to borrow one from his fellow TopShots and did not wish to waste his money on a new bird.  And he would never be caught dead riding a simple cock! So, he paced up and down his spacious bungalow, his eyebrows furrowed in deep thought, his flesh bulging with dread. Finally, after much consideration, he got a brilliant idea!
The secret to his immense wealth was the exploitation of the Commoners’ sweat, from morning till night.  Since he employed thousands of them, he considered himself as a semi-god who could do whatever he wanted. Aha! He could use some more of their sweat to get out of his predicament. He immediately summoned his butler and ordered him to bring his simple cock.  Then, with some paint, padding, extra feathers and glue, the butler was made to transform the bird from ordinariness to magnificence! For added effect, he stuck a big diamond on the cock’s backside. How shiny it was! Then, CoolGate Junior flew off into the sunset, like a lord, sparkling from head to toe. However, since he was a bulky man riding a small cock, the latter felt the pressure on its intestines too much to bear and started dropping off white pearls from its bowels to relieve the tension. The Commoners watching from below started cursing at the cheek of such an odious, oblivious and pompous being, who was laughing till tears rolled down his chubby face.
But then, karma is a boomerang, as we say.  The skies suddenly opened up, unlike the meteorological forecasts, and heavy rain started pouring down.  How it rained and how the drenched were CoolGate Junior and his cock! The paint and glue started coming off and the diamond fell to the ground with a clash.  Not wishing to lose his precious diamond, CoolGate Junior directed his cock to go down.  But, he had forgotten one vital little detail.  The Commoners, having seen through his farce, were lying in wait for him. As soon as he landed, they immediately started smacking him, exacting revenge for all these years of humiliation. CoolGate Junior tried to raise a white flag by apologizing all over and crying but the Commoners were not softened.  The true self of that jerk had been revealed to all. After beating his body black and blue and leaving his face as white as a sheet, they broke the final emblem of his arrogance; his gleaming white teeth! That was the end of CoolGate Junior’s pride.  He was nothing without his white teeth.  Ashamed, humiliated, wet and bruised, he thrown into jail like any vulgar Commoner. After a night in jail, he appeared in court to answer for his fraudulent crimes and once released on bail, he rode his small cock back to his bungalow, amidst the jeers of the people. That was a brutal dose of reality for him; all his privileges meant nothing.
Well, that marked the end of CoolGate Junior’s rule and since that day, following the shock waves that were sent following that incident, other PEAcock riders took care to be more humble when they encountered Commoners riding cocks as they understood that a PEAcock, by any other name, was still a cock. 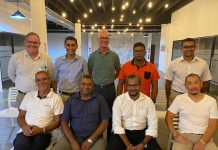 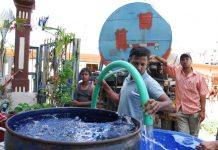 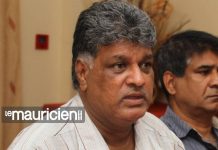