Ravish and Philippe were on their way to college. In three days’ time, they were going to sit for their third term exam in French. They were Lower 6 (or Grade 12) students. Ravish looked crestfallen. His friend noticed it and asked what was bothering him. They had been at school since Grade 7 and had been doing classes together since Grade 10. Philippe felt that it’d be a pleasure to help if he could.

Ravish said he wasn’t confident at all concerning the French comprehension paper. He had never been good in French Language. Despite private tuition, he still felt he was lagging behind. The essays and the comprehension answers he submitted both at school and in tuition came back with heavy corrections in red. He had difficulty expressing himself concisely and clearly. He couldn’t understand why he wasn’t able to avoid grammar and spelling mistakes. There was no way he was going to pass. At best, it might be a borderline. He could visualize his mother getting furious and his father confiscating his phone.

There was no need to get worried, said Philippe. Ravish thought that his friend was consoling him for nothing. What was the use of being hopeful when he was so bad in French? Sometimes he regretted choosing this subject. Philippe said there was a solution to everything and he wasn’t joking. He was taking tuition with Mrs Suman who was their own French educator. She was Head of Department. Where was the conversation leading to? Ravish asked himself.

“I’ll confide something to you,” said Philippe. “Do you give me the guarantee that you won’t reveal it to anybody?” Ravish promised he would keep it a secret. He was curious. What was his friend about to tell him?

“You see,” said Philippe, “Mrs Suman has already given us an idea about what is coming out in the exam on Friday.”

Ravish looked at him wide-eyed. They stopped walking. How was it possible? It was so unfair.

“In fact, we’ve worked out the paper at her place. She has explained the passage to be set and we’ve tackled every single question.”

And what about those, like Ravish, who weren’t taking tuition with her? Wouldn’t they be at a disadvantage? Wasn’t it a sort of discrimination? “Now I understand,” he said, with a frown, “why you look so serene. You’ve already been prepared.”

There followed a moment of silence. The mind of Ravish was restless. “But that’s cheating,” he said. His tone was one of disappointment and astonishment. “A teacher shouldn’t be revealing beforehand to his students what exactly is coming out on a question paper. Those not taking tuition with her will certainly be penalized, you agree? It’s scandalous!”

“Cool down, my friend. Cool down,” said Philippe, putting a hand on his shoulder. “I can understand your feelings but why do you think we’re paying her? What’s wrong if she’s doing us a favour?”

“She can’t favour some students to the detriment of others,” protested Ravish. “Every candidate must have equal opportunity, isn’t it?” He felt anger mounting inside him. How could she be so unprofessional? She wasn’t doing the right thing. Philippe and many others weren’t brilliant in French Language yet they were practically sure they were passing. Ravish couldn’t accept it. The possibility was great that the teacher was doing the same thing concerning the other papers: translation, literature, listening.

It all seemed so absurd. But he couldn’t doubt what his friend was telling him.

What if the parents got to know about it? What would happen?

“Would they dare protest?” asked Philippe. They want to see their children passing and moving on to Upper. Whether it’s by hook or by crook, it’s not the problem. Why do you think many parents insist that their children take tuition with their school teacher rather than with someone else?”

What if the management got wind of the malpractice?

Philippe explained that no student who has been favoured in some way will ever let the generous teacher down. Secondly, the management will cover it up. Thirdly, Mrs Suman was Head of Department. In other words, she was in a position of power. Who was going to challenge her? Fourth, she’s in the good books of the Rector. Everyone knows this.

Ravish sighed heavily. “You were telling me about a solution.”

“Yes, forget your troubles. It’s a past exam paper from Cambridge  –  something about the benefits and the inconveniences of bio agriculture. I’ll send it to you via the internet today. You can ask your tuition teacher or Vividha, your elder sister, to work it out for you. Just tell them you came across this paper and you found the theme interesting and you wish to do the questions as practice. They’ll surely help.”

Ravish was puzzled. His parents had always told him never to cheat; whenever he saw any form of injustice, he needed to raise his voice. But how could he in this instance? If the teacher was indulging in something wrong, there was also something for “her” students to gain from it. One part of his mind was telling him not to fall in the bad way; the other part was telling him to seize the opportunity. If others were, why shouldn’t he? He needed to pass. There was no question of repeating Lower 6. Besides, it’d cost nothing to his own tuition teacher or his sister to give him a hand. 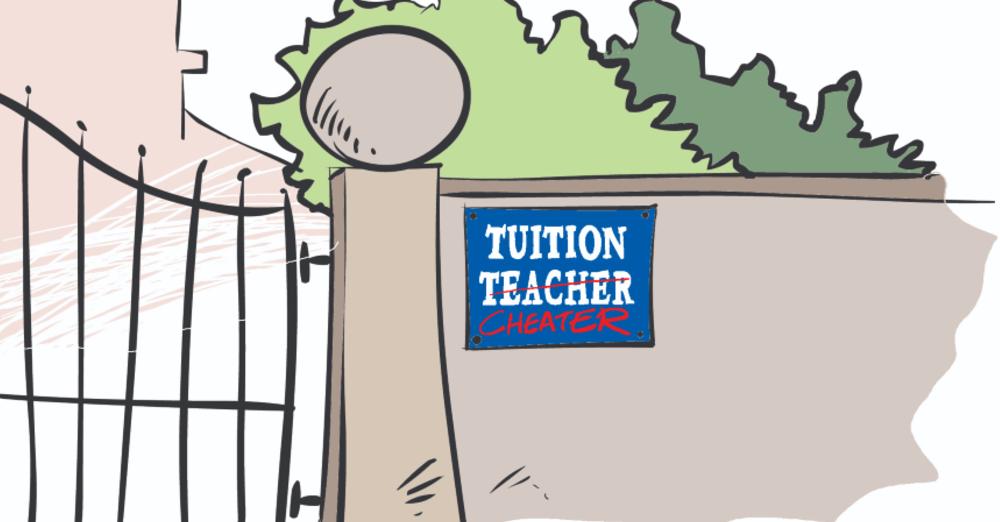 When they walked out of the classroom after handing over their scripts, Philippe met Ravish in the corridor.

“How was the paper?”

They hugged each other. 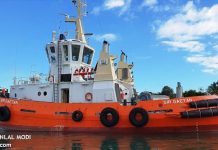 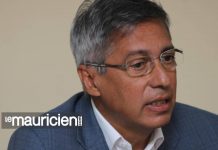 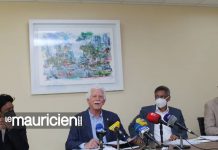