I am 31 years old and finally registered to vote. I will do so for the first time in the next elections, as I have been living in Ireland until last year, for quite a number of years. I have grown up through different political episodes, if we can call them like this. Looking back from the time that I have been able to understand the workings of local politics up to now, I have to admit that I am quite bored. The faces may have changed, but the names stayed the same. The issues may have changed, but the discourses remained the same.
Admittedly, we have caught a brief glimpse of Godot in the proposed White Paper but that is not enough. I want more, and I think rightly so. By more, I mean, for starters, I would love to hear a different discourse. I would love to hear what I could look forward to, for I have had enough of hearing what happened in the past. I am not interested in who-did-what-when, who-did-not-do-what-when or whose father did what, I am interested in how these people can make my life and that of my children better. I would rather know what real challenges that my country is facing so that I can equip myself better than hear acrimonious disappointments that two parties in coalitions are feeling about each other. I would love to hear about concrete programs that elaborate projects from start to finish.
It would make me more confident to know that people of my generation have an active say in the running of political parties. This would give a whole bunch of us the boost we need to believe in existing parties again. I wish to be secure in the knowledge that my views and that of my peers are taken into consideration. We are also active citizens in this country; we have the right to voice out what we want, for we are the ones living certain realities.
I would love to see a genuine interest in the education of my children, where money is not wasted on gadgets that will become obsolete faster that one can imagine. I would rather see that money, my money, that of fellow citizens, if I may say so, invested in properly defined programs that will enhance the educational system, instead of adding up to a pile of programs that are no longer adaptable today. I would love to see an educational system where there is a concrete vision that works, that even if tomorrow members of today’s opposition became the leaders, the latter would not be afraid to go ahead with the same vision. I would love to see presidential or prime ministerial personal ambitions put aside and find the progress of the country at the top of the agenda.
I would love to see leaders give women the respect they are due so that women are encouraged to join active politics. It is not a matter of putting a token woman; it is a question of respect and equal opportunity. Unless there is a shift in attitude from the top, we will be stuck with the same formula for many years to come.
I could already see banners being unfurled and I am already subject to subtle and not-so-subtle reminders that a certain big feature of the political calendar is coming up. But it now seems that this circus will not take place. Happening or not, what really interests me as from now is to listen to what each an every person who can potentially take the reins of this country has to say. I wish that they make optimum use of their talking time, and not rehash the same old trash again.
I am getting ready to vote and I, like thousands of citizens in this country, are taking today as Day 1 counting until elections. What I want to see from parties, whether in coalitions or solo, are concrete propositions for the betterment of my country, my life and the lives of the hundreds of thousands others who call this island home. Only the ones who have been able to convince me of their genuineness will be worthy of my vote. 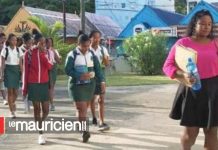 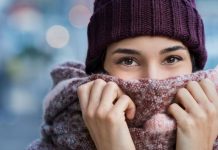 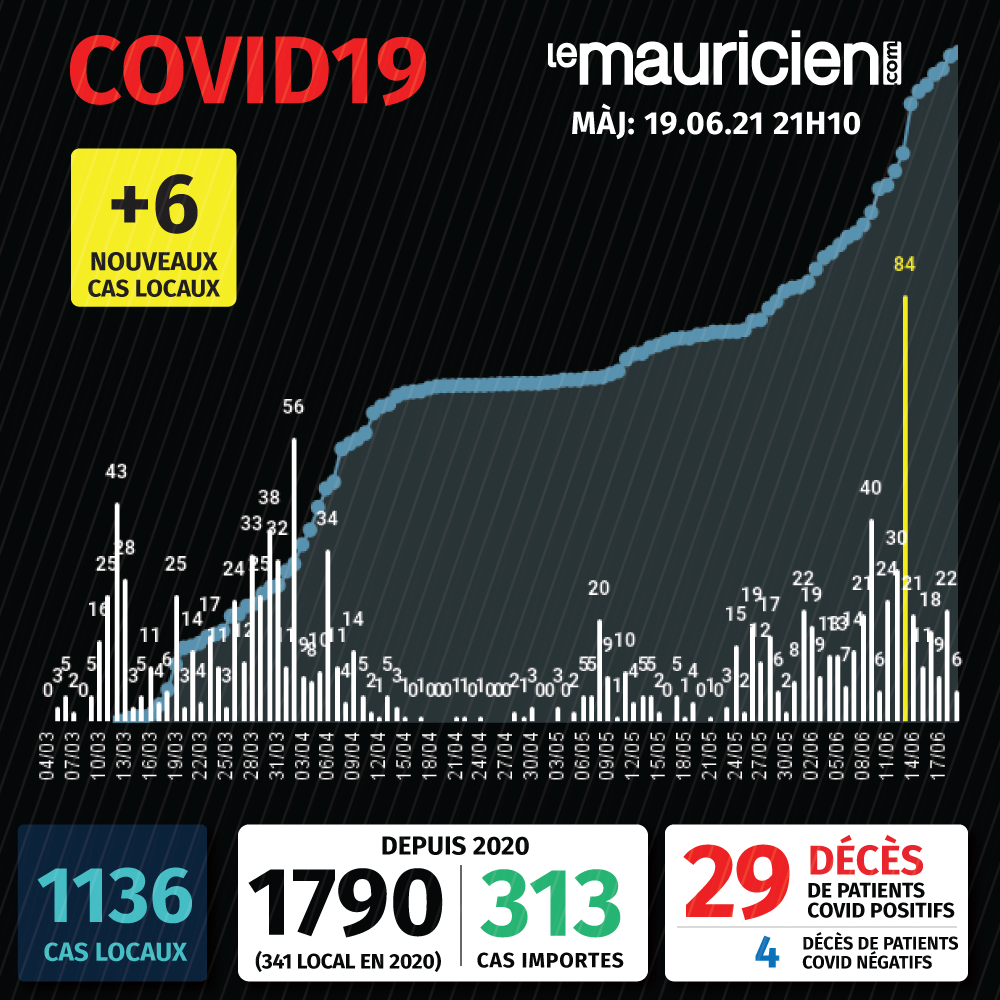