Collectif Société Civile,  through the Civil Society Forum organized on the 10th April 2015,  launched a constructive debate on Social Economy,  focusing on  Solidarity Economics : A Gateway for Sustainable Integration of Vulnerable Groups.  In French the concept is coined as Economie Solidaire et Inclusive;  a powerful tool to fight poverty and rising inequality, and contributor to economic growth.  Mauritius, as a Small Island Developing State (SIDS) has much to benefit and share through a well structured and integrated social economy
Defining Social Economy: A decade of consistent research and development
Since the last decade, the University of Victoria in Canada, along with Spain and Italy, have been taking  lead positions in promoting Social Economy. The approach has been predominant in the United States where it is mainly associated with the volunteer and non-profit sector. Such meaning has also influenced the Government of Canada which defined the social economy as: “…an entrepreneurial, not for profit sector that seeks to enhance the social, economic and environmental conditions of communities”.
John Restakis ( 2006) in   Defining the Social Economy – The British Columbia  Context , provides a constructive working  definition  for Social Economy organizations thus:
Social economy organizations are those organizations whose members are animated by the principle of reciprocity for the pursuit of mutual economic or social goals, often through the social control of capital.
Reciprocity is therefore the centre piece in determining social economy.
Social Economy is a third sector among economies between the private (business) and public sectors (government). It includes organizations such as cooperatives, nonprofit organizations and charities.” (Wikipedia, 2013)
INCLUDEPICTURE « http://seontario.org/wp-content/uploads/2014/11/social-enterprise-in-ontario-social-economy-chart.png » \* MERGEFORMATINET Courtesy:  Sofia Papachristou and  Quarter and Mook , 2010
Socialisation of the Capitalist Economy; Market and Non-Market subsectors of Social Economy
Retolaza and San-Jose  (2011) locate  the ideological context in which Social Economy evolves. In a study entitled, “Social Economy and stakeholders’ theory, an integrative framework for socialization of the Capitalism”, they use the stakeholders theory and reciprocity to ground Social Economy and conceptually integrate the several  subsectors it is composed of.
Two definitions highlight the market and non-market entities’ debate. In his book, Philip Kotler states that Social Economy is a term coined by Muhammad Yunus, (founder of Grameen Microcredit Bank and Nobel Peace Prize Winner) to describe a company that is making money while impacting on the society in which it operates (Kotler, Kartajaya, and Setiawan, 2010). The Economic European Social Committee Report  provides a detailed description of social economy (Chaves and Monzon, 2005:20):
“.. the set of private formally organized enterprises, with autonomy of decision and freedom of membership, created to meet their members’ needs through the market, by producing goods and providing services, insurance and finance, where decision making, and any distribution of profits and surpluses among members are not directly linked to the capital or fees contributed by members each of whom has one vote.
Charter of Principles of Social Economy
A charter is a broad set of principles and guidelines that express the vision and shared values of stakeholders. Sustained consultations among actors in the social economy in EU Member States produced the Charter of Principles of the Social Economy (Chaves and Monzon,  2012):
• The primacy of the individual and the social objective over capital
• Voluntary and open membership
• Democratic control by membership (does not concern foundations as they have no members)
• Combination of the interests of members/users and/or the general interest
• Defense and application of the principle of solidarity and responsibility
• Autonomous management and independence from public authorities
• Use of most of the surpluses to pursue sustainable development objectives, services of
interest to members or the general interest.
Social Economy as a Third Sector developmental pillar and major contributor to economic growth
The European  Economic and Social Committee Report (EESC, 2012) points out that Social Economy has the potential to act as a significant booster to inclusive economic growth. Research has established that Social Economy is a major contributor in creation of productive employment. In 1997, associations represent 4% GDP in the European Union (Monzon and Chaves, 2008). The European Social Economy with its 11 million paid jobs makes 6% of working population of the European Union (Chaves and Monzon, 2005).
Social Economy and the derived benefits
Benefits derived from Social Economy start with ensuring that citizens enjoy access to both financial , inclusive of CSR funding, and productive resources: while playing a significant role in fulfilling governmental policy objectives by:
Improving  contribution to Gross Domestic Product (GDP), employment and social welfare
Increasing productivity and competitiveness
Contributing to socially-inclusive wealth creation
Enabling individuals and communities to renew local neighborhoods
Demonstrating new ways to deliver public services
Developing an inclusive society and active citizenship
Mauritius as a key strategic player for promoting Social Economy in the region
Mauritius (SIDS) is strategically located, to become a key player in promoting a sustainable social economy in the Indian Ocean and African. As concluding note, Mauritius has the necessary hybrid-heterodox economic structure that enables itself to position as a lead driver for the development of Social Economy as  a Gateway for Sustainable Integration of Vulnerable Groups.  Hence, in the first instance, poverty stricken SIDS like Madagascar and Comoros may largely benefit through the emergence of such regional platform for the development of sustainable social economy with the support of organizations like SADC, COMESA, and the Indian Ocean Commission ( IOC). 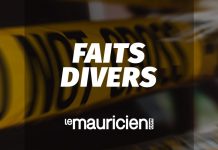 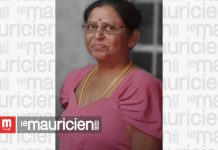 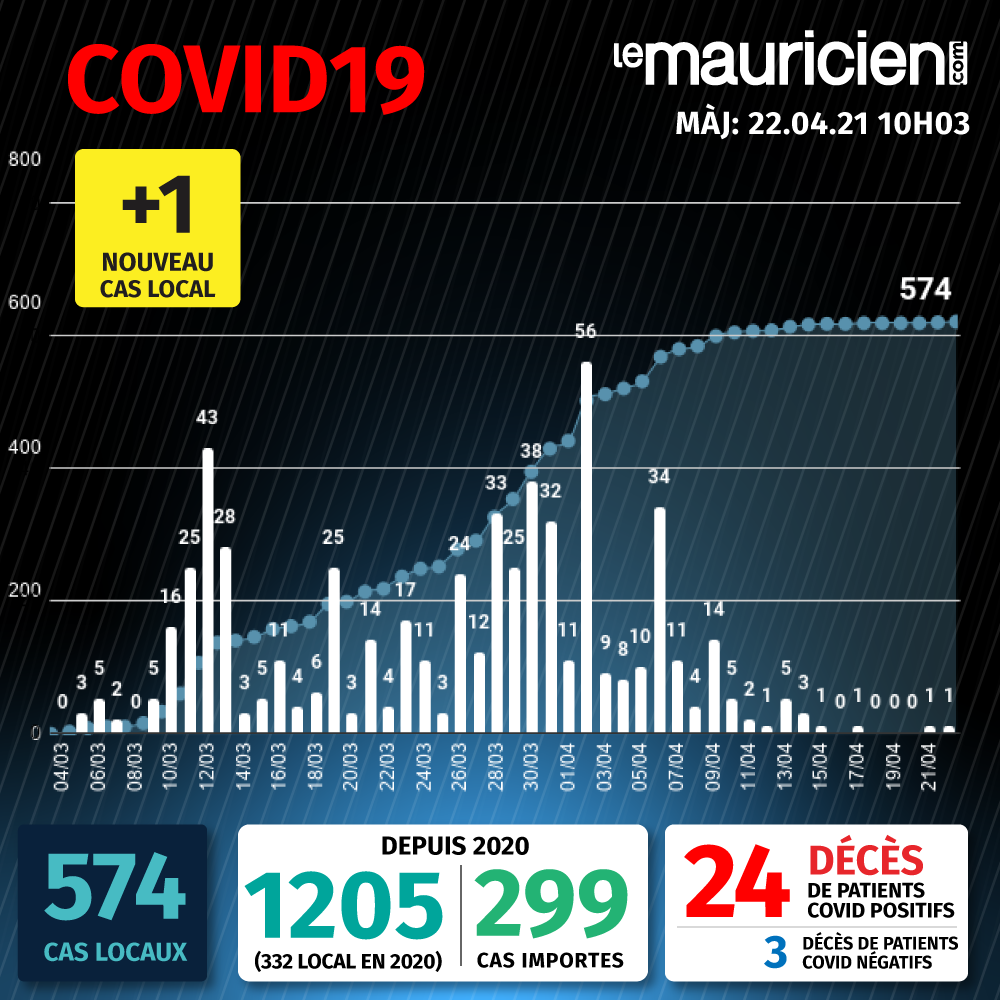