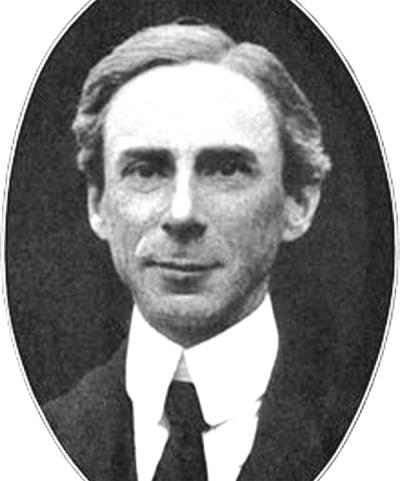 Writing in 1946, the British philosopher Bertrand Russell (9) hit the nail onthe head when he addressed the burning issue of social cohesion v/s individual liberty in antiquity. He explained: “…In Greece, social cohesion was secured by loyalty to the City State; even Aristotle, though in his time Alexander was making the City State obsolete, could see no merit in any other kind of polity. The degree to which the individual‘s liberty was curtailed by his duty to the City varied widely. In Sparta he had as little liberty as in modern Germany or Russia; in Athens, in spite of occasional persecutions, citizens had, in the best period, a very extraordinary exemption from restrictions imposed by the State. Greek thought down to Aristotle is dominated by religious and patriotic devotion to the City; its ethical systems are adapted to the lives of citizens and have a large political element…”
This fruitful tension subtends the happy combination of conditions and circumstances occurring principally in Athens and tagged by historians as the age of Pericles or the golden age of Greece. This is where we should in fact look for a validation of the essence of Greek education. Monroe (10) characterised the ideals embodied in it in the following terms: “the fact that here first is worked out the conception of the free personality realising itself through social institutions… the ideal of knowledge for its own sake and the right of all instead of the privilege of a few… the high ideal of expression of individuality in the realm of reason and the appreciation of the beautiful”. These ideals flourished                                                                                                in the 5th century when social, political and economic conditions had transformed thepolis.
Richard Tarnas (11) comments on the Greek Enlightenment: “This intellectual development reached its climax in Athens as the various streams of Greek thought and art converged there during the fifth century B.C. The age of Pericles and the building of the Parthenon saw Athens at the peak of its cultural creativity and political influence in Greece, and Athenian man asserted himself within his world with a new sense of his own power and intelligence. After its triumph over the Persian invaders and its establishment as leader of the Greek states, Athens rapidly emerged as an expansive commercial and maritime city with imperial ambitions.” Consequently, the city’s burgeoning activities provided Athenian citizens with increased contact with other cultures and outlooks and a new urban sophistication.
Athens had by then become the first Greek metropolis. It is important to point out that only a minority of cities contributed to the total of Hellenic achievement. If Sparta was important in a military sense, it was not so culturally. Corinth was rich and prosperous, even a great commercial centre, but far from prolific in great men. The development of democratic self-government and technical advances in agriculture and navigation both manifested and fostered the new humanistic spirit. Earlier philosophers like Thales, Anaximander, Anaximenes, Heraclitus and Parmenides had been relatively isolated in their speculations, with one or perhaps a few disciples to continue their work. Now in Athens such speculation became more representative of the city’s intellectual life as a whole, which continued to move toward conceptual thought, critical analysis, reflection and dialectic.
The age of Pericles and education
Philosophers-cum-teachers came forward with schemes which would impact not only the Greek states but later ages as well.(12) Pericles, the strategist leader of a democracy driven Athens from 443 to 429 B.C., claimed in his famous funeral speech in Book 2 of Thucydides’ History of the Peloponnesian War   : “our city as a whole is an education to Greece”.
Indeed this awareness of the dynamic nature of Greek social and political institutions was reflected directly in a concern for their children. This was different from the Ancient Orient where schooling was largely independent of political life. Bowen (13) claims again: “in the Greek polis education was connected with daily affairs and the political structure of each polis determined the kind of upbringing its children received.”
Socrates, the Sophists, Plato, Aristotle, Sophocles, Euripides and Aeschylus enlarged, deepened and enhanced the Greek concept of education. The poet-teacher arose and flourished, and with it the literary element entered Greek education. Music and gymnastics were seen as complementary to providing that harmony of body and soul necessary for the fulfilment of individual life. The polis made available the ingredients for the flowering of the soul-searching medium that Greek drama soon proved to be through the participation of a willing and captive audience.
As regards writing itself, it was introduced in response to a practical need. Writing and reckoning remained associated with trade and the necessary accounting and scribal functions connected with government. Only changed economic conditions bought about literacy. Above all, it is significant that in the Republic Plato sees calculation as banausic (an applied skill necessary for the ‘Artisans’) and keeps for the ‘Guardians’ the privilege of liberal pursuits, i.e. learning the principles of mathematics and science.
Finally, in importing literacy and adapting it for their own purposes, the Greeks made it possible for the discussion of ideas to be extended, chiefly because the conditions conducive to such developments had been created. Personal and local freedom, unprecedented in the civilised East for the previous 2000 years, catered in due course for the political, moral, intellectual and aesthetic development of personality.
(TO BE CONTINUED)
gleaston@intnet.mu
Notes & References
(9)B. Russell, ‘History of Western Philosophy’ (London and New York: Routledge, 2004), p. 3. First published in London in 1946 by George Allen & Unwin
(10)  P. Monroe, ‘A Textbook in the History of Education’ (London: Macmillan, 1925)
(11)   R. Tarnas, ‘The Passion of the Western Mind. Understanding the Ideas That Have Shaped Our World View (London: Pimlico, 2010), p. 25. First published in the USA in 1991 by Crown
(12) ‘The Greeks. Crucible of Civilisation: Empire of the Mind’ , a current UK History Channel documentary  narrated by Liam Neeson
(13) J. Bowen, ‘A History of Western Education, vol. 1: The Ancient World. Orient and the Mediterranean, 2000 B.C. – A.D. 1054 (London: Methuen, 1972) 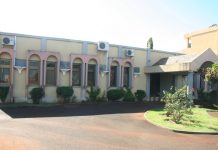 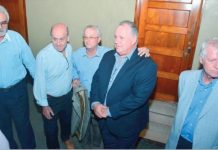 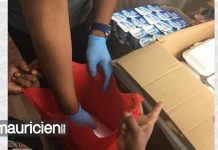 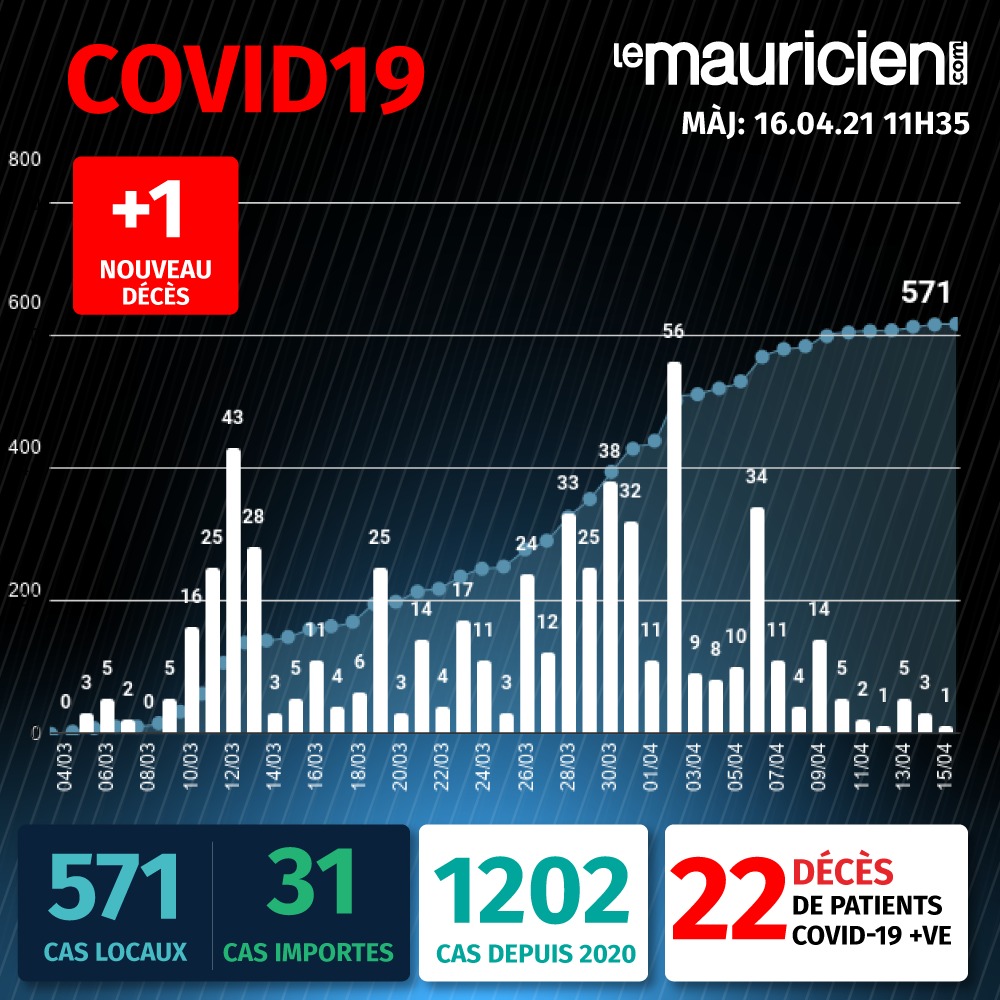