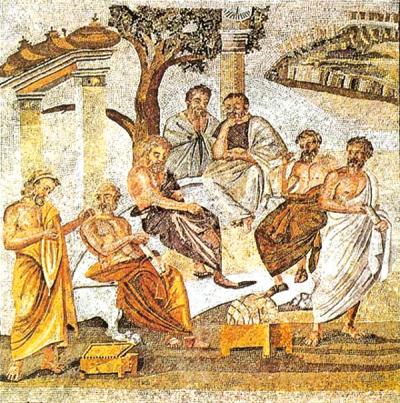 “What is here, what is present, science and art, all that makes life satisfying and elevates and adorns it, is derived, directly or indirectly, from Greece.”  Quoted by W.Boyd & E. J.King, ‘The History of Western Education’(London: Adam & Charles Black, 1975), p. 2
InPolitics (vii, 14) Aristotlereaches the notable conclusion that the highest aim of education is to prepare for the right enjoyment of leisure, to make sure that when the practical affairs of life have received due attention, the soul will be able to see the divine vision and find its highest happiness in it. Oddly, it contradicts the fundamental principles on which Greek life rested. If Plato was ready to recognise the possibility of a small ruling class rising above the limits of civic duties and finding a law for themselves in the idea of the good, Aristotle carries it a stage further, and discovers that in every man the highest part of the soul can only find perfect satisfaction for itself outside the life of any state. This discovery marks the transition from a merely civic education to the broader education for which nothing that is human is alien.
Earlier in our study we made the point that the type of education provided by the ancient Greeks to their children and youths went through various phases in keeping with the demands of the city-state.  Historians of education (14) distinguish between the old and the new education, the former being thoroughly practical and aimed directly at preparing the boy for his adult activities as a member of the state, while the latter was the inevitable result of the profound economic and political changes the Athenian state underwent during the first half of the Fifth Century B.C.
Indeed before this time the Athenians had been mainly an agricultural community, however the great extension of trade following on Themistocles’ endeavour to make Athens the greatest maritime power in Greece called into being a new class of wealthy merchants, to dispute the claims of the landed aristocracy who had previously been the rulers. The final outcome of this conflict was the establishment of a democracy in which every free-born citizen – whether rich or poor – had an equal share. Then ensued the life-and–death struggle with Persia, from which Athens emerged with great glory and with added power. With doubtful wisdom and justice, she seized the opportunity to convert the league of allied states, with whose help the victory had been won, into an empire on which she imposed her will. Incidentally this extension of her power opened up fresh chances for ambitious young men, and there arose a demand for an education to fit them for the new conditions, which was quickly met by the appearance of a new class of teachers called Sophists. These professed themselves able to supply the needed education. Concurrently the rapid increase in wealth and political influence was bringing about far-reaching changes in the temper and habits of the people. The simple life of the centuries before Salamis – where the naval battle was won over Persia in 480 B.C., thereby establishing Athenian maritime supremacy – quickly disappeared and a more luxurious fashion took its place.
The early days
At this point, let us jump back in time for the sake of a clearer exposition. In the early days of Athenian history (800 B.C.) ideas concerning education were in some respects similar to those in Sparta, albeit less extreme. Education was still largely physical but with a greater emphasis placed on music, poetry and general literacy. From 400 B.C. Athenian culture developed significantly and this influenced their educational thinking and practice. Prior to this, the aim of Greek education was a simple one: to respond to specific needs, for example those of a militarist state, as in Sparta, as evidenced in the Iliad (Book 6) and the Odyssey (Book 1). Thewarrior ideal determinedthe type of education required: physically fit and militarily proficient youths trained in the most physically and morally demanding ways. As can be gathered from Homer’s works, the ideal sought was a combination of the man of action and the man of wisdom, at any rate such wisdom as was made up of homely virtues as learnt in the family circle and at the hands of the elders. Later, the teachings of such poets as Hesiod were resorted to, but the emphasis changed very little, if at all. ‘Husbandry, ploughing and sowing, rural economy, homely morality, labour and thrift’, as Aristophanes shows in the Frogs, these made up the contemporary educational scheme which, it should be stressed, was not divorced from conduct and daily life. Literacy and numeracy were a luxury and associated with scribal functions and the necessary accounting. By the way, it is significant that even at a much later timePlato in theRepublic refers to calculation as banausic – an applied skill necessary for the artisans, and ascribes to the guardians the liberal pursuits of learning the principles of mathematics and science.
Denis Lawton and Peter Gordon (15) write: “The people of Athens shared some of the Spartan ideas and   practices, but the differences were more important than the commonalities. One major contrast was that whereas the Spartans were suspicious of new ideas and disliked foreigners, the Athenians were seafarers and traders who admired innovation and who welcomed many aliens into their society. Admittedly the aliens were not citizens but they were respected as members of Athenian society: at the beginning of the fourth century B.C., when the citizens of Athens numbered about 21,000 (counting only men), there were also some 10,000 resident foreigners as well as 20,000 slaves. 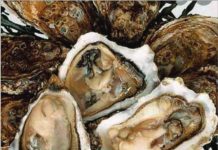 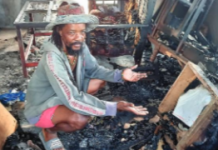 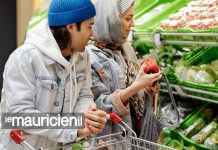 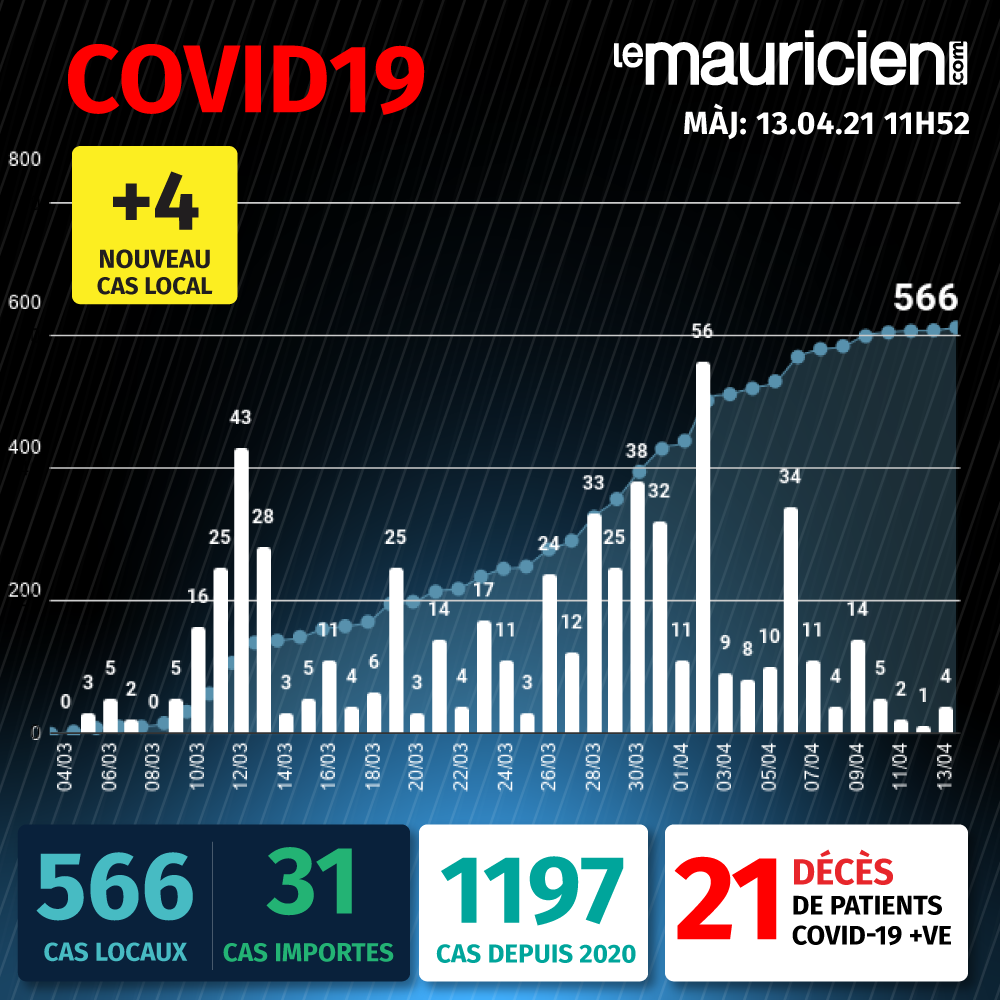