“One day’s life of a lion is preferable to a hundred years’ existence of a jackal.”— Tipu Sultan

The quote above is illustrative of the one salient trait of the strong character of Tipu Sultan or Tipu Sahib, as the British respectfully referred to him. He was the Sultan (king) of Mysore in the South India. Tipu was the son of Hyder Ali, a commander in the army of Mysore and who, later, claimed the throne for himself and became Sultan of Mysore. Tipu, as a boy, was brought up under strict army discipline and rigorous military regimen. At 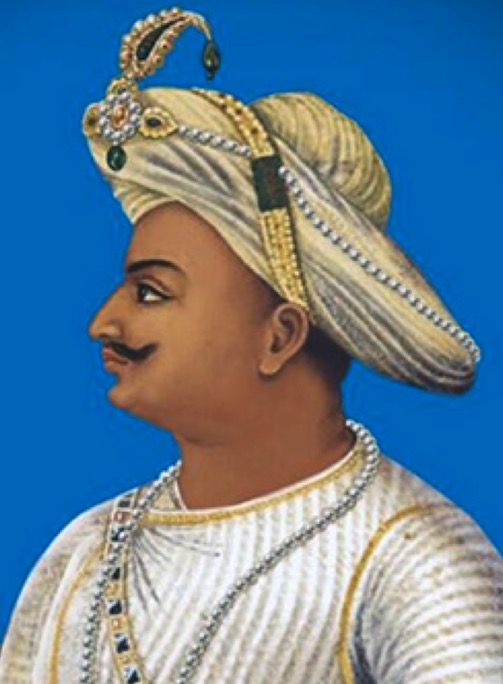 seventeen years of age, young Tipu was sent by his father, as Commander of a platoon, to fight the British and he won the contest brilliantly. Tipu’s exploits on the battlefields soon caught everybody’s attention and many tales began to build around them. In 1782, upon the death of his father, he succeeded him as the Sultan of Mysore.

Tipu would prove to be a very successful ruler. During his reign, Mysore became a prosperous and, militarily, strong Kingdom. Tipu valued freedom and he was, among the first leaders to realize the real designs of the British East India Company in India – which was more than just doing trade. They were there to exploit the land and control its destiny.

In 1640, they had set up factories in Madras; then in 1649, in Bombay and, finally, in 1670, in Calcutta. They produced goods to compete with Indian products. However, under the guise of trade, they had designs to take over the country. Tipu saw early what their agenda for India. Like his father, Hyder Ali, he did not trust them. He opposed the Company’s attempt to subdue South India. He put up a stiff resistance to their moves and fought them. Accordingly, alarmed at Tipu’s growing opposition, the British feared that it might snowball throughout India. Hence, they viewed Tipu Sultan as a serious threat to their interests in India — the more so when they found out that Tipu was exploring possibilities of an alliance with the French against them. As a matter of fact, it was the possibility of such an alliance in mind that Tipu had dispatched two emissaries to Mauritius (then called Isle de France) in the persons of Prince Cassim Ally Khan and Mohammad Ibrahim to meet with the French authorities. It is known that the envoys arrived in Mauritius at the time of Muhurrum and the small community of Muslims (lascars, as they were called) gave them a very warm welcome and commemorated the tenth Day of Muharrum (Ghoon) with unusual pomp and fervor. Unfortunately, nothing much came out of that move as France already had her plate full in the wake of the social turmoil created in the country following the historic (French) Revolution.

Tipu engaged the British in four major battles known as the Anglo-Mysore Wars and he defeated them in three and was all set to engage them in a decisive fourth at Srisarangapatam to which the British had already laid siege and had been waiting for the right moment to attack. But Tipu would be betrayed by his own people and the British launched a surprise attack on the fort, which caught Tipu and his troops off their guard and, in the mayhem that followed, Tipu was killed and his fortress looted.

(Thus, Tipu’s defeat came about as a result of betrayals by none other than his fellow Indians from Mysore, whom he trusted and who were among his ‘reliable’ advisors, namely: one Qamruddin, the Commander of the Mysore Cavalry; the Nizam of Hyderabad, who was his neighbour; Mir Sayyid, who was his Finance Minister; and finally, Purnayya, his close friend, and trusted advisor. They all proved themselves to be traitors working for the British for political favours.

History remembers Tipu very aptly as a “freedom-fighter”, and before he fell, he did put up a stiff and desperate fight. His defeat would be a watershed event in India’s history. It showed how India had declined militarily and its fall to the British was just a matter of time. It is reported that General Harris of the British army in India, who was in charge of the Madras Army, on hearing of Tipu’s death, exclaimed jubilantly: “To-day India is ours!”
Tipu’s fall helped turn the tide against India and the bulwark that he had been to the territorial encroachment of the British in India, had, indeed, been curtailed. Tipu Sultan had been the British’s worst nightmare. After his death, politically, India would not be the same. In fact, it marked beginning of the British Raj in India.

History remembers Tipu Sultan as a brave and fearless fighter and the last “Soldier-King” of India. Tipu had, indeed, been a good and resourceful king of Mysore. He ruled his kingdom with a clear vision and with the interests of his people at heart. Understandably, he was loved by his subjects.

Under Tipu, Mysore was ranked among the richest kingdoms in India — economically, socially, politically and even militarily. However, what eventually brought Tipu Sultan down were the internal divisions, quarrels and jealousy among the Maharajas, Nawabs, Rajas etc. The British used their astute political skills and played one group against another. None of the Indian potentates – with the exception of perhaps Tipu Sultan – saw the hypocrisy and deceit of the British. The Indian rulers were concerned with their own self-interests, which were border issues, power and greed. To that end, they did not hesitate to have recourse to betrayals and treachery. Not one among them, except Tipu Sultan, looked at the “big picture” and understood what was really at stake for India. Tipu Sultan grasped the treacherous designs of the British over India early and he did, indeed, give them a hard time and proved himself a formidable opponent to them. And, that was where General Cornwallis (1738-1805) of the British army, already mentioned, comes into the picture. 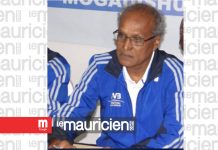 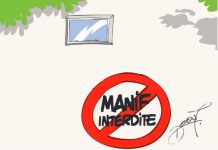