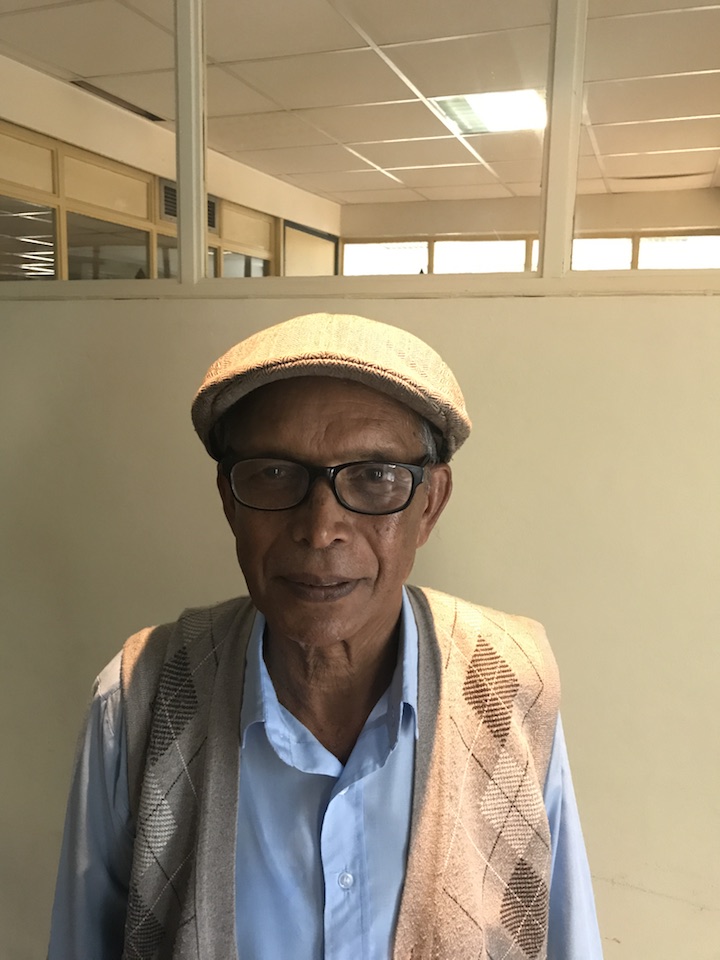 Mohandas Karamchand Gandhi fortuitously visited Mauritius in 1901 from October 29th till November 15th. He was the guest of Mr. Ahmed Goolam Mohammed and was introduced in the Supreme Court by Henry Bertin on November 6. Gandhi also attended a social function at the Governor’s residence at Le Réduit on November 9th ; he was made to attend an Evening Party organised by Goolam Mohammed Ajum & Co at Taher Bagh on November 13th, and left Mauritius on November 15th at 5 o’clock in the evening. At that time, the deadly Bubonic Plague was raging in Mauritius; 181 persons had contracted it and died during the short stay of M. K. Gandhi in Mauritius. More than two dozen entries on this subject can be verified in the columns of The Standard, The Planters and Commercial Gazette and Le Cernéen.

But queer as it may seem, that historic visit of M.K. Gandhi fell into oblivion for nearly half a century, because the books and papers published after 1901 had made no mention of that historic visit. Allister Macmillan came from the United Kingdom in 1913 to collect materials for a comprehensive book on Mauritian history. In 1914 he produced – Mauritius Illustrated a book of 456 pages (big format), without any reference to M.K. Gandhi’s visit. Pandit Atmaram Vishwanath came from Poona, India, to edit The Hindustani in 1912. He stayed in Mauritius after the closure of The Hindustani and in 1923, he wrote the first Hindi book of 350 pages, Mauritius ka Ithas (History of Mauritius); Pandit Atmaram also wrote Hindu Mauritius in 1936, a book of 450 pages, yet in both texts there is no mention of Gandhi’s visit to Mauritius in 1901.

The Indian Centenary Celebration took place on December 29th, 1935, organized by R.K. Boodhun and Rampersad Neerunjun, two eminent lawyers who were at the helm. The celebration was held at the Dayanand Dharamshala, Champ de Mars. Strange as it may seem, M. K. Gandhi’s 1901 visit was not evoked by any of the speakers. After the celebrations R. K. Boodhun had edited The Indian Centenary Book without mentioning the above fact. 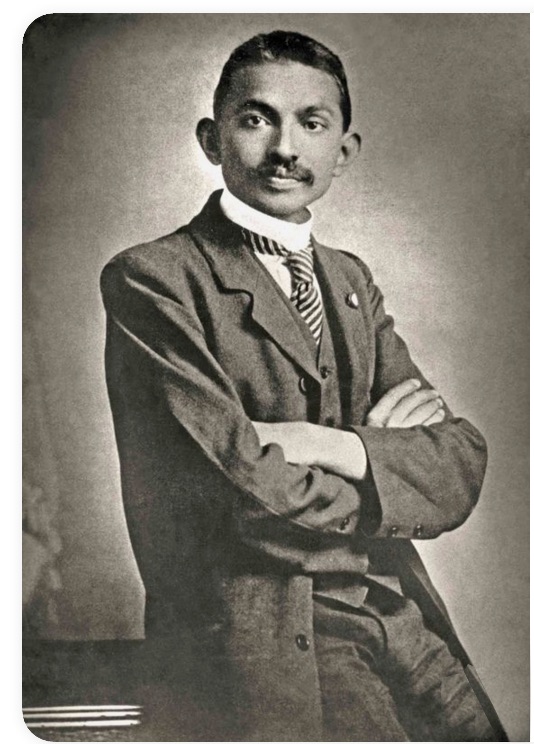 Having the hints of Gandhi’s presence in Mauritius from Beejadhur’s book, Hazareesingh wrote a letter to Gandhi asking him about it. Mahatma Gandhi gave the following reply: « My dear Hazareesingh, I was on my way to Nandi Durg when your letter reached me. I had already received your book which however I left at Wardha. I have your letter before me. I stayed in Mauritius for about ten days while my boat was lying at anchor. There was no other purpose in my visit to your Island, and this is why only a few people may have been aware of my presence there. I stayed in the house of some mussulman friends. I also met the Governor at a social function. Please convey my greetings to all my fellow countrymen. Yours Sincerely/ M. K.Gandhi/Wardha. 26.5.36 ».

Now, it is beyond comprehension to one and all as to why K. Hazareesingh kept this important letter in secret until 1950, when it was published in his book, History of Indians in Mauritius, or why he had not revealed which book he had sent to Mahatma Gandhi in 1936?

Pt. Basdeo Bissoondoyal started his cultural movement in 1940. In collaboration with the Hindi Pracharini Sabha, he organised the first Hindi Conference in 1941, and he also held the “Hindu Mahayaj” on December 12th 1943, but on both occasions he did not reveal the arrival of M. K. Gandhi to Mauritius in 1901. In 1944, he was prosecuted for violating the Second World War measures by holding illegal assemblies. During the course of the proceedings the Judge asked him – Is not Mahatma Gandhi a political figure? To which Basdeo Bissoondoyal gave several instances to prove that Mahatma Gandhi was a spiritual leader. On his negative reply the Judge sent him to prison for a year.

But what would have happened had Basdeo Bissoondoyal revealed in court that when Mahatma Gandhi had come to Mauritius in 1901 he had admonished us to indulge in politics? Hence, Basdeo Bissoondoyal holding political assemblies following Gandhi’s advice in 1901 would have received the most severe punishment from the Judge and he would have become the hero of the Indian community.

On August 15th 1947, India got its Independence. In Champ de Mars, Port Louis, an important meeting was called to celebrate the Independence of both newly independent countries, India and Pakistan. On January 1948, Mahatma Gandhi was assassinated, and another mammoth meeting was held in Champ de Mars to pay homage to the deceased Mahatma. But on both occasions no mention of M. K. Gandhi’s 1901 visit was made by anybody.

The Bissoondoyal brothers started their paper “Zamana” as from June 1948. But till 1953 there is no reference of M.K. Gandhi’s 1901 Mauritian visit in it. It is only in March 1953 that there is an entry – « La visite de Gandhi à L’Ile Maurice ». It means that even the Bissoondoyal Brothers had no knowledge of Gandhi’s presence in Mauritius in 1901 until then. 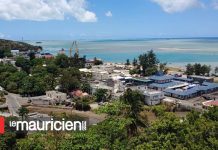 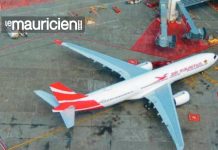 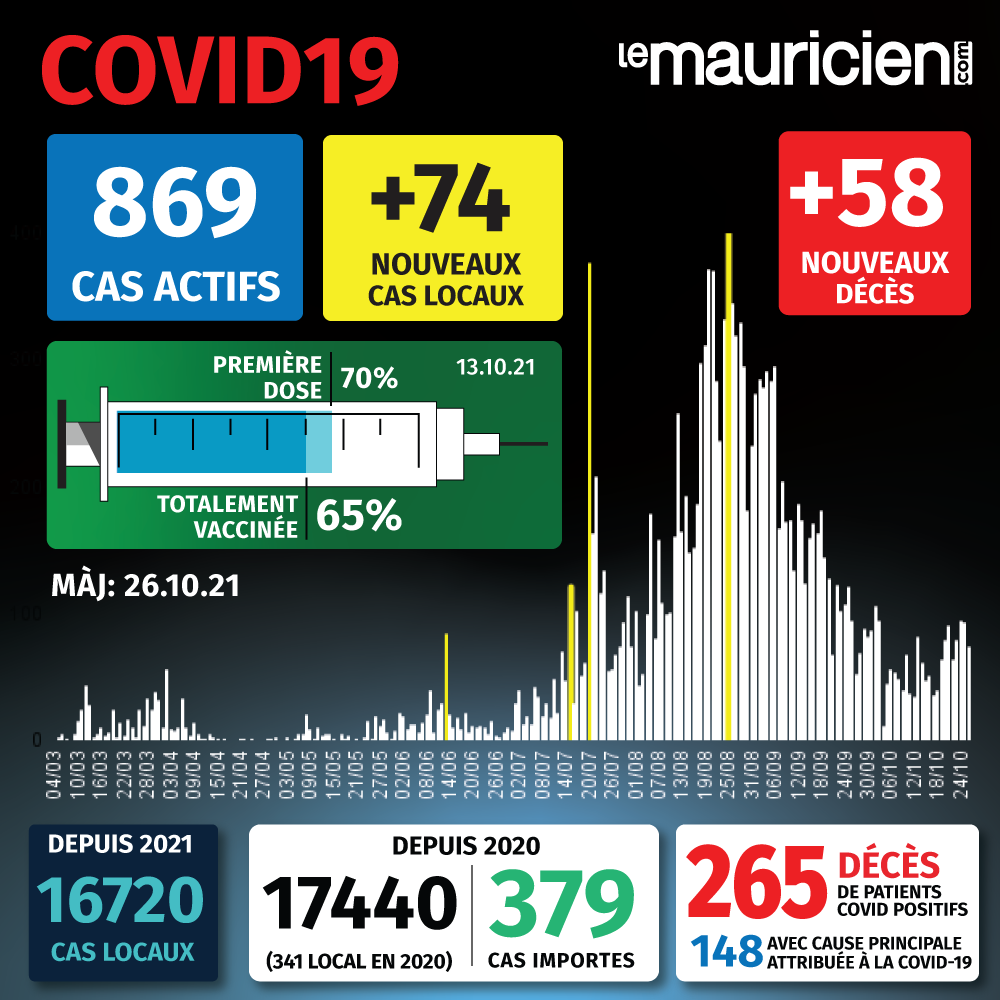 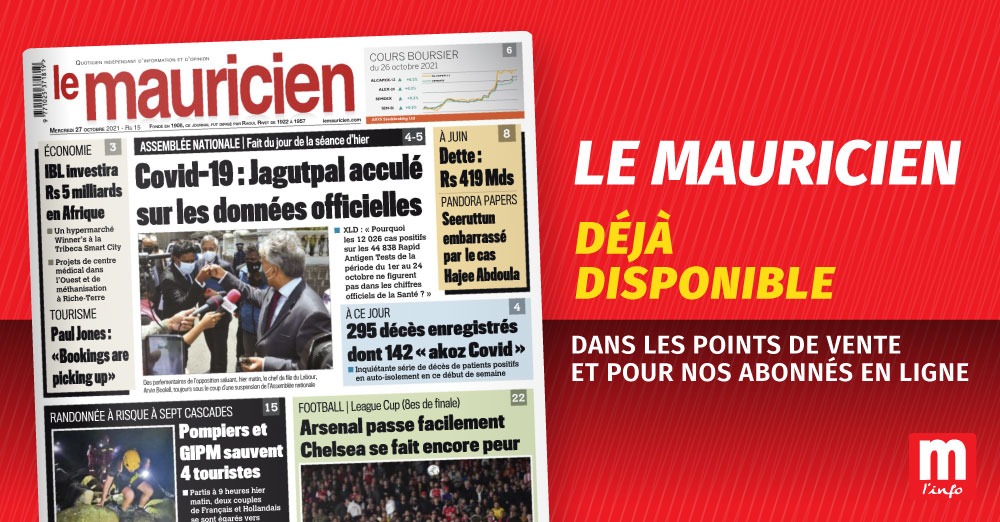