The one the CEB will soon supply to you if it does a very average job of using current technology to make us benefit from our geography and topography. See, the cost of producing electricity using wind and sun has decreased significantly while storage has improved enough – one option is a giant version of your smartphone battery – to bring renewable energy close to base-load status. So two things should happen very soon. One is that the cost of electricity – by the way we’re talking clean power here – should fall and two it will be free and even negative on a increasing number of days.

This will require that we tweak our weather reports so they inform us of the daily electricity production and its cost which will in turn determine for example when we wash one or two extra loads of clothes and run our businesses a bit more intensively. Other countries like Germany and the UK are already there. We should too. To crawl back from the deep mess we’re in. And not waste another five years. 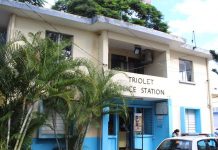 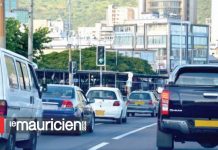 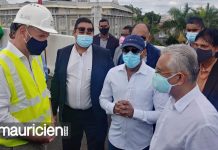