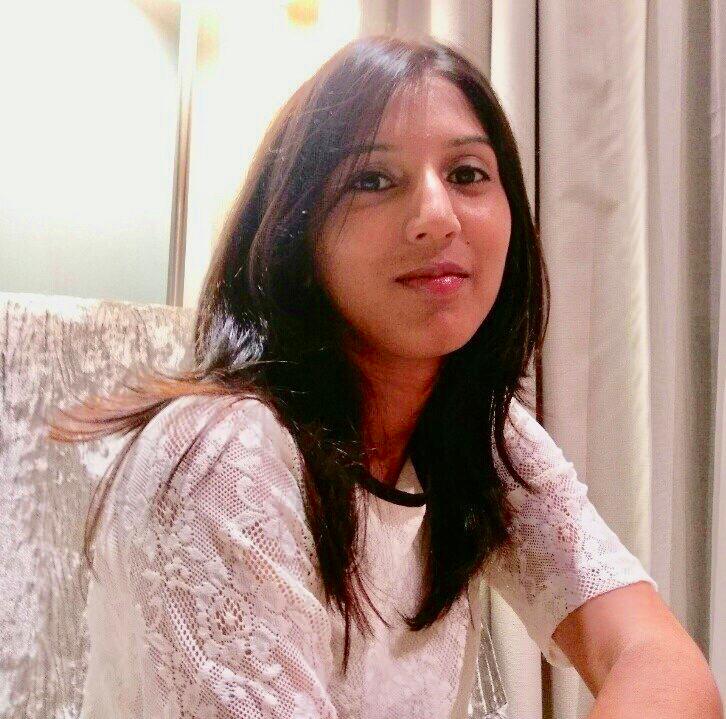 “Where should we go after the last frontiers?

Where should the birds fly after the last sky?

Where should the plants sleep after the last breath of air?” – Mahmoud Darwish

It is perhaps naïve to record how Mauritians are involved with the JIOI 2019, seen as acceptable for being normal fellow citizens and from within showing their pride openly for supporting athletes who won and are still winning the medals. Personally, that’s what I feel too, because we love our country and this sentiment is felt through more than just strength and hope in defeating others. Here, we are not selective in terms of any ethnic backgrounds nor we are scattered or believing in any other languages. If there is one language, one dignity, one justice and one dream, it is definitely our sense of belonging to our Motherland. Since its independence on 12th March 1968, we agree that Mauritius has been baffled and at the same time has enjoyed a rapid development. Today, technological advancement and major human activities are beneficial for our island and at the same time represent a high risk.

There has been negligence, struggles, despair yet human spirit above all for progress. Several decades have passed, and the venom of politics is still greeted. Despite vicious public speeches that are made by our leaders in black suits, the nation has been moulded in a labyrinth. Busy, yes, we all are in fact with the JIOI 2019. The question is, whether it is all part of the fabric acting as a kind of campaign for the next election? It is malignant to use the nation and squeeze the intelligence of brotherhood and sisterhood. Can we run away from this? Maybe. Take it slow. How can you start if they want to destroy? There has never been a good answer unless we give it a try. It’s worth knowing that with time, we have evolved too and they are not Gods. Whether we want it or not, these positions are wielded by our votes. Nobody can be in such a position if ever we do not wish for it.

So, we need to trust the right person, when our country is trying to emerge and let us destroy the parasites which would be of no use to this country. Peaceful demonstrations are not just for games because the real game has not yet been played. If we still feel unchallenged and if we cannot intervene directly, then, the works could be done in different ways.

Please, let those who do not wish to take part of that vision be rejected, as somehow in the future it would be a nightmare for himself. Today, we need more space for debate views, we want our ocean which is bigger than our land not to be disrupted, we love to have our forests for clean air and winds, we wish to have at least some rare species to thrive and to reproduce, we reject bad seaside for tourism as everything has been priced and some have been sold.

We like our birds, butterflies and bees to move freely, we need protection whether it has to be social or moral. In fact, we need just a complete reconstruction of the Mauritian society in itself. Is there place to make it? Will it be more than just having slogans? Is there a belief that history will not repeat itself and hold the citizens through a concrete plan?  Thus, we need to choose although it is complicated, as we are no longer wrapped. This kind of reach, we can make it happen if we do not want interests or if we do not want to get drowned in costs, because we’ve had enough! 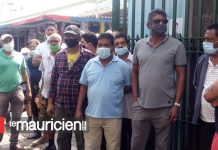