Is housing on top of the government’s priority list? 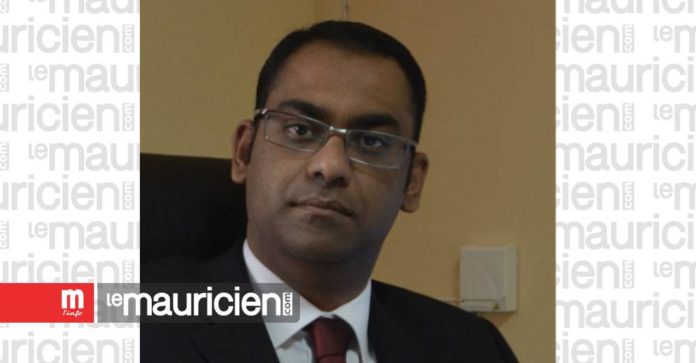 A range of issues has been raised about housing in Mauritius, including the supply and affordability of homes at the Mauritius National Assembly on Tuesday 15 November 2022. This article provides a selection of commentaries on these issues on the long-term policies needed to deal with them.

The government committed in the Budget 2022/2023 to building 12,000 new homes by 2024. This pledge was recently backed by the Housing Minister. However, there is no consensus over the true number of homes needed. For example, the estimate from National Housing Development Company (NHDC) in 2021 suggested that some 27,000 families are in housing need. In this respect, the Leader of the Opposition raised three questions to the Housing Minister in Parliament to know (1) total estimated project cost, now that bids have been opened; (2) proposed subsidy be given to households; and (3) how the project will be financed? Even though the Housing Minister did not give straight answers to straight questions, it has been noted that a budget of Rs. 12 billion has been allocated by the government for this project which has now been subjected to an increase of 30% following inflation due to COVID 19.

If housing is still on top of the government’s priority list, then the government should (1) conduct a housing survey to report on issues like quality and space; who lives in certain tenures of housing and why; prospects of buying homes; and housing satisfaction; (2) prepare standards to ensure that new dwellings would be fit for meeting the challenges of climate change and people’s wellbeing and (3) prepare a comprehensive report to address issues such as housing types and tenures; planning; the construction industry and addressing skills shortages; and design and quality.

Quality and Suitability of Housing

On average, NHDC homes are smaller and are less likely to have outside space than privately rented homes. NHDC homes tended to be smaller with an average floor area of 50m2 than homes in the private rented sector (90m2). New subsidised dwellings were less likely to have a private plot. Social and affordable housing in Mauritius are not required to meet building standards compared to those privately rented and owner-occupied. In terms of energy efficiency, an assessment to determine rating of social and affordable housing should be carried out. Furthermore, in the absence of a decent homes programme, how can the authorities control overcrowding in NHDC dwellings?

There is a need to adapt the housing stock for higher temperatures, flooding and water scarcity and the government is falling behind the increase in risk from the changing climate. The quality, design and use of homes across Mauritius should be improved to address the challenges of climate change. The purpose of dealing with these issues would be to improve health, wellbeing and comfort of even those living with chronic illnesses and the elderly. The way new homes are built and existing homes retrofitted should be dictated by design standards and guidelines. New homes should be built to be low-carbon, energy and water efficient and climate resilient. The government should prepare standards in order to provide property-level flood protection, improve consumer access to data and advice and simultaneously increase requirements for greenspace and sustainable transport in planning and guidance.

In the absence of proper housing standards in Mauritius, people would be at risk of living in expensive, unsuitable and poor quality homes. It has been noted that the Mauritian population is ageing. Housing supply should reflect this in the types of new homes built. The authorities should also support SME contractors by making more building sites available and increase access to finance. There is a serious shortage of housing in Mauritius. With rising costs in the construction industry, the government would have to provide more subsidy to keep housing affordable. There should be a transition from object subsidy to subject subsidy. The help to buy scheme allows people to buy highly subsidised new dwellings when the government would be spending more on construction costs. The government should reform its schemes and consider bringing back social housing policies. It has been claimed that many NHDC homeowners bought their dwellings debt free hence benefiting from huge government subsidy, thus generating less income for the NHDC. The funds to replenish the housing stock should come from the NHDC receipts. If funds for the construction of new dwellings of New Social Living Development (NSLD) came from NHDC receipts, the Housing Minister would have answered the third question raised by the Leader of the Opposition without beating around the bush.

It is critical that the quality of housing is addressed and for that, the government should imperatively implement a decent homes programme which would require new-build homes to be future-proofed with high energy efficiency.