Is Sustainable Tourism in Mauritius a mirage or an achievable goal? 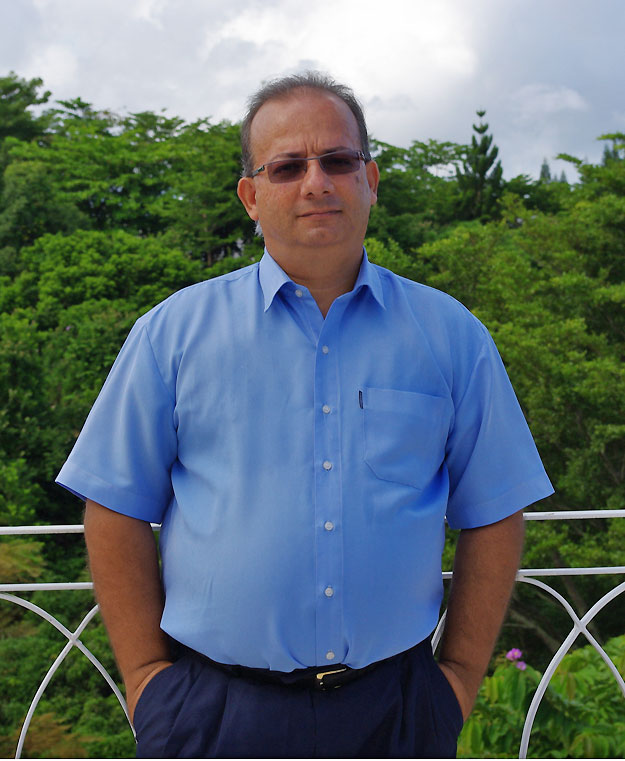 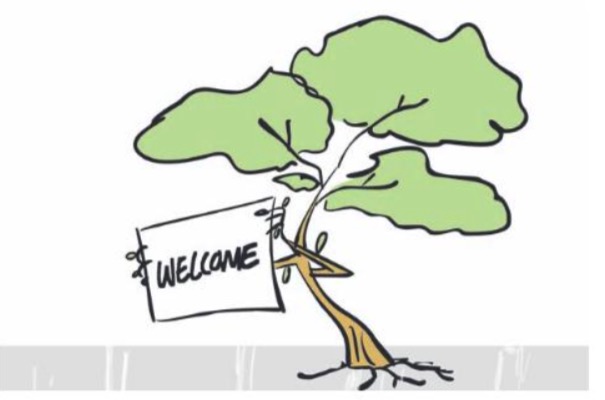 There also is a Government project, Sustainable Island Project, partly financed by the European Union whose avowed target is to transform Mauritius into a green destination. From what can be read in the press, the project is having significant positive impacts on energy efficiencies, use of renewable energies, food wastes and elimination of plastic wastes in tourist enterprises amongst other benefits.

All of the above is quite welcomed as the tourism industry is a high consumption industry that devours resources, energy and public spaces whilst generating large volumes of polluting solid and liquid wastes, creating social conflicts, impacting considerably marine and land-based biodiversity. In short, although the tourism industry generates much needed revenue and employment it is also very good at making a nuisance of itself due to its insatiable appetite for public lands and resources gotten at cheap rates from Government.

Furthermore, it does not appear that the considerable impacts of this industry on the social and environmental fabric of this country are ever mentioned by Government or the European Union. On the contrary, the public is invited to rejoice in the magnificent march of the tourism industry in becoming green, sustainable and environmentally friendly whilst generating the all-important growth that will now be more inclusive of the citizen. How convincing this message is to the local populace is unknown.

However successful the Sustainable Island Project may be, it could be largely irrelevant to making tourism sustainable because sustainable tourism may well be an oxymoron, at least concerning long haul tourism that ferries tourists from Europe to Mauritius and back. Indeed, each passenger from Europe is responsible for the emission of between 1 to 2 tons of CO2 for the 2-way trip. How sustainable is that? Note that the 25% increase in fuel efficiency of new jet engines will not change much to the situation.

It is interesting to note that on one hand Government and the European Union are openly worried about the potentially devastating impacts of increased CO2 emissions on the dynamics of climate change whilst on the other hand they are doing their level best to promote long haul tourism that emits large quantities of CO2. Maybe Government or the European Union do not really believe in their own climate change rhetoric or it is serious delusional and disorderly thinking on behalf of critically important institutions.

However serious is this delusional thinking, it is not the gravest failings of these institutions. There is far worse. It is an established fact that oil, from which jet fuel is made, is a non-renewable and finite fossil fuel and hence subject to relentless depletion. This means that with each barrel of oil extracted from the ground there is one barrel less left for future use. Oil is a non renewable resource that depletes with time. As extraction proceeds relentlessly, the resource base diminishes and inevitably a point will be reached whereby the remaining resource base is insufficient to maintain current levels of annual extraction. Henceforth, annual extraction begins to decline. This phenomenon is known as Peak Oil. As there are several types of oil, each with their own depletion profiles and resource bases, the date at which world oil production will peak is difficult to assess exactly. However, the available scientific evidence indicates that as from 2010, world oil production has been showing signs of peaking.

Hence, the most likely scenario is an extended period of ups and downs in oil production and widely fluctuating oil prices before production dips for good. This is exactly what has happened since 2010. The world is therefore not too far away from entering a period of terminal decline in oil production.

It could be argued that somehow alternatives to jet fuel will be found just in time to avert disruptions. Indeed, bio fuels or other synthetic fuels have been tested successfully by a few airlines. However, the airline business consumes about 3 million barrels of oil per day to operate about 25,000 commercial aircrafts. It is hardly credible to think that such alternatives can be ramped up to take up the slack given the volumes of jet fuel required on a daily basis.

It has even been argued that liquid hydrogen may be used as jet fuel. Note that no such aircraft is known to exist, not even as prototypes. The extreme difficulties in handling liquid hydrogen makes the concept of hydrogen powered aircrafts currently unrealistic.

With no credible alternatives to oil as jet fuel and due to Peak Oil, the long haul aviation tourism industry appears to be a sunset industry heading for terminal decline over the next few decades. In all probability, air travel in the future will be restricted to the military, Government officials, very rich tourists, overseas students, and business people or for urgent travel. The age of cheap air travel is drawing to a close…very soon.