When Jayen Cuttaree was appointed Minister of Industry, Commerce & International Trade in 2000, he became so passionate about international trade diplomacy that he was happy to be relieved of the portfolios of industry and domestic commerce. He was appointed Minister of Foreign Affairs and International Trade in 2003 and he remained in this position till 2005. He wanted to enhance the negotiating leverage of small Mauritius in regional and international fora. He was the one who set up the Trade Policy Unit so that Mauritius could play a proactive role in crucial negotiations at the level of the WTO, ACP, SADC and COMESA. He would not hesitate to sit and spend long hours with his officials, to put it in his words, “to learn the complex issues of the WTO”.

He was the rare Minister to have actively participated in WTO negotiations. He pushed very hard for the recognition of the concept of small Economies at the WTO Ministerial Conference in Doha in 2001. He quickly understood that Mauritius alone could not echo its voice in the WTO. He believed in the alliance of like-minded countries. He invested much of his energy in the creation of large platform of small economies and lesser developed countries, which was dubbed as G-90. It comprised the states of Africa, Caribbean and Pacific (ACP) bloc, the African Union and the LDC nations known collectively in global trade bargaining as the world’s least developed countries. By becoming one of the lead persons of the G-90, Mauritius came in the limelight in the WTO network. 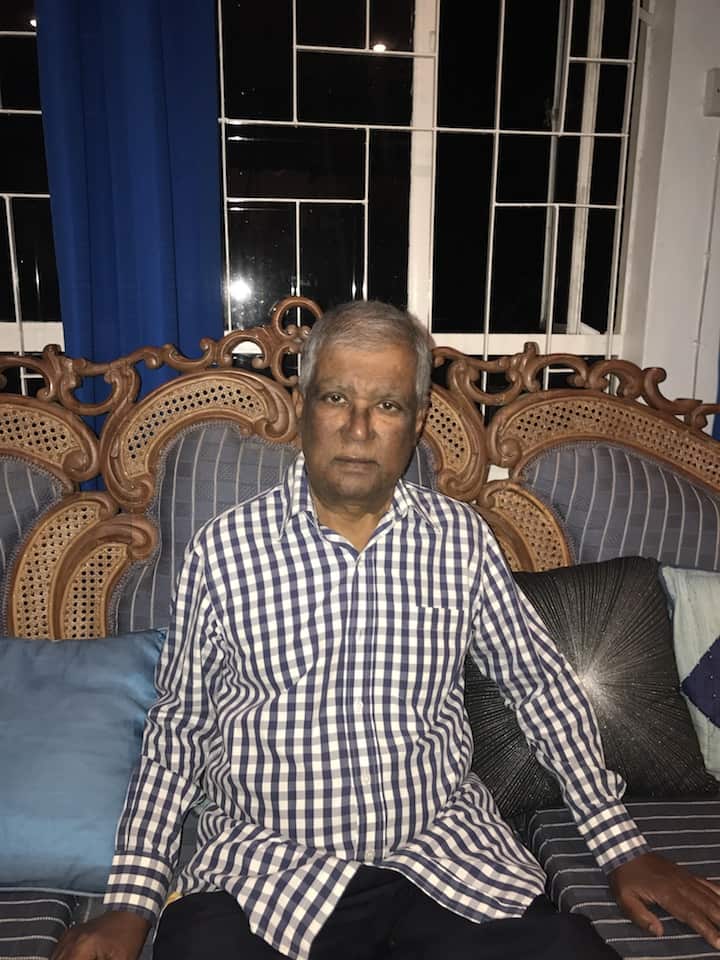 Mauritius got the privilege of being invited in the in WTO’s Green Room meetings (an informal process among a select group of key WTO members which influence the WTO agenda).  In 2003, the WTO Ministerial Conference failed to conclude, largely because the concerns of the developing countries were not taken on board. In July 2004, Mauritius hosted the G-90 Ministerial meeting in order to prepare a strategy for global trade negotiations. Jayen Cuttaree had become such a well-known figure in the arena of international trade that he was encouraged by the African constituency to stand for the post WTO Director General in 2005. WTO has its own complex procedure of selecting a candidate, based on the several rounds of consultations until a consensus is reached.

Jayen Cuttaree had topped the list in the initial consultations with wide support coming from Africa. During the course of the consultations, he was approached by lobbyists from powerful trading partners to desist. He was mirrored the post of Deputy General Secretary of the WTO. The reaction of Jayen Cuttaree was: “I stood officially for the first position. I better lose honourably than to accept the role of second fiddle through backdoor”. 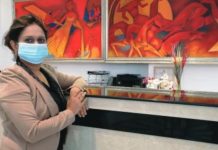 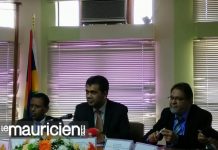 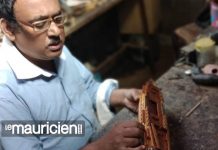