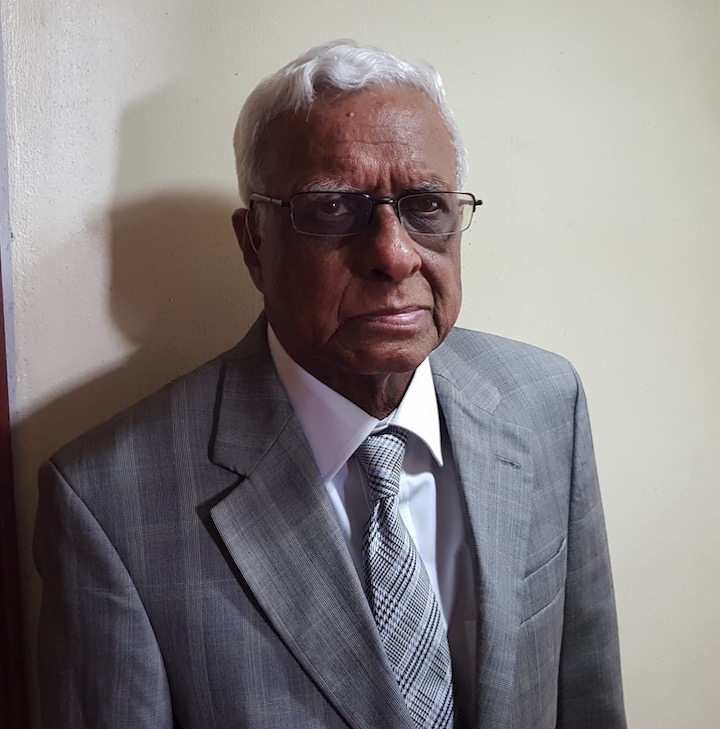 Meet Jeremy Corbyn. As the handful of right wingers scurry for cover, I am keen to get the rest of you to know him. With a first name like Jeremy, I am convinced he is destined for greater things. Mr. Corbyn is leader of Her Majesty’s loyal opposition and a Privy Councillor. But he refuses to bow to the Queen. Palace officials point to a persistent back ache. Tragically he refuses to intone the national anthem. Palace officials point to a recurrent sore throat. But he did offer Her Majesty a pot of homemade jam. At the time of writing, palace officials were unable to say whether the kitchen maid to whom it was diverted, found it edible.

Whenever Mr. Corbyn can wrench himself from his passion for jam, he turns to other more mundane activities. In May 2015, he found time to take up the leadership of the Labour Party. He has wrested the party from faceless Blairite apparatchiks to hand it to the trade unions and the local grassroot. Mr. Corbyn is not alone in his endeavours. Among his aficionados are Ms. Dianne Abott and Mr. John Mc Donnell of which more anon. To complete this rich renaissance fresco, one should mention the colourful Mr. Ken Livingstone, a former mayor of London. Mr. Corbyn won the September 2015 leadership election with nearly 60% of the votes with his nearest rival polling less than 20%.   He has been the elected member for North Islington, a London constituency, polling over 70% of the votes, with locals experiencing real difficulty to name his Tory rival. His political education is credited to the infamous Anthony Wedgwood Been who gave up a peerage to follow his inclinations on the left of the labour

spectrum. Mr. Corbyn has moved seamlessly from the leadership of the mass movement against the Iraq war in 2003 to virulent feminist meetings more recently, aided by Hilary Wainright; one of the pillars of the movement. He has three axes of support. The educated young in inferior jobs; his stand against American imperialism and the support of trade unions as he has knit a fresh relationship with them to bring them closer to labour, as they had distanced themselves during the Blair years.

As leader of the Labour Party during the last general elections he had announced plans to renationalise the railways and to raise taxes. Currently his shadow chancellor Mr. Mc Donnell is said to be working on a plan to get companies with more than 250 employees to give up 10% of shares to their employees. There are counties on the edge of London, peopled by affluent bankers where the favourite conversation is the forms of torture that could be inflicted on the hapless Mr. Corbyn.

The Labour Party itself has had a relatively short and glorious history mostly in the last century. The first Government of Ramsay Mac Donald was short lived and only lasted from 1922 to 1924. In Mauritius the retrocessionists of Dr. Curé were trounced in the elections of 1921. In the same year, far from them, there rose a visionary of the trade union movement named Willie Moutou. In 1924 he would found a newspaper “Le Drapeau Ouvrier” and would cause to be gazetted a draft trade union legislation. However he was unable to enlist the support of a single legislative council member including Dr. E. Laurent. He would organise a public meeting in Port Louis in April 1924, before sending a petition to the secretary of state for the colonies asking him “to allow the incorporation of trade unions in Mauritius”.

Ramsay Mac Donald was replaced as leader by Clement Attlee in 1935 and in the elections of 1945 that followed the end of the Second World War, Labour found itself with 393 seats in parliament. It launched the most ambitious reform plan including the nationalisation of 20% of the British economy and the setting up of the National Health Service. The first comprehensive school was launched in 1946 in Walvern, London and heralded increased access to education for the working class. Labour initiated the irreversible process of decolonisation. In Mauritius Anquetil would take control of the Labour Party as from the late thirties. With the help of grassroot activists like Claude Genevieve and Sada Curpen, he would entwine trade unions with the party. After his death in December 1946 this relationship would weaken until it remained in name only after the late fifties. To return to England, the Labour Government of Clement Attlee had ushered in the space of six years, the most profound changes in British history during the second millenium. These changes did not come about fortuitously. The upsurge of Labour coincided with the world wars which would slow down progressive movements in the United Kingdom. But the national governments during the Second World War, prepared Attlee and his team for the highest office and provided a honed administration to bring this about. Ministers like Aneurin Bevin oversaw the National Health Service and Ernest Bevin as foreign secretary pushed for rapid decolonisation. The unique achievements of the Attlee Government were only possible because circumstances gave opportunities to some very talented public men. The National Health Service has become the jewel in the crown, while the British education system continues to be among the best in the world. The one failure has been nationalisation. Labour took over shrinking industries such as steel and coal which needed retrenchment. At the same time increasing restrictive practices in many nationalised sectors put a blot on the trade union movement. Following the defeat of Labour in 1951, Labour would spend years in the wilderness from which it would emerge with a right of centre leadership under Harold Wilson and later under Tony Blair.

Meanwhile liberalism would continue its triumphant march with the narrative that the price mechanism would cure all ills. But the succession of financial crises including the one of 2008, has led to a rethink on its limitations. The picture of growing ranks of the educated young with poor jobs facing patrician bankers with astronomical salaries even while their banks still needed to be bailed out by the state as in the case of Northern Rock and Lehman Brothers has rankled millions around the world. At the same time American imperialism has been pushing for a selfish order, where its citizens claim primacy over the rest of the world. A number of stellar economists have been writing about inequalities. They include Paul Krugman, Joseph Stiglitz and Amartya Sen. But for the economist, inequality is not an economic issue per se. It is a value judgment. Nonetheless in 2013 Mr. Thomas Piketty in “Capital in the 21st century” stated that capitalism has reached its peak and that its system of inequalities was self-perpetuating. Similarly the nobel prize winner of 2015 Sir Angus Deaton has published liminal work on consumption, welfare and poverty. The language of liberalism has become vacuous. Its high priest The Economist in its September 15th 2018 issue whilst celebrating the 175th anniversary of its existence could find no more than the following platitude “Liberals should approach today’s challenges with vigour. If they prevail it will be because their ideas are unmatched for their ability to spread freedom and prosperity”.

In Mauritius from the dawn of the sixties to the present day, right of centre Governments have succeeded each other except during the seventies when there was a right wing Government that decreed a state of emergency. There has been continued connivance between capital and politics. Rent seeking and cronyism have become pervasive. Shrinking agriculture and industry have distressed families, regions and communities. Bloated public expenditure has been at the expense of public debt and foreign gifts which have frayed our dignity. The axis of state and capital have been engaged in the mindless property development of malls and residences for foreigners. The arrival of miscreants in our financial services has engendered humiliating policing from the OECD. Iniquity has reached remote villages and huddled housing estates.

It is here that Mr. Corbyn acquires relevance. Clearly it may all come to nothing.  He may have to change course to accommodate other ideas for change. He may finally be forced to return to making jam. If he does I suspect that this time, his complimentary pot to the palace, may end no further than the palace bin. But Her Majesty notwithstanding, he would have allowed the rest of us mortals, to glimpse at the improbable. 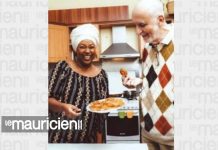 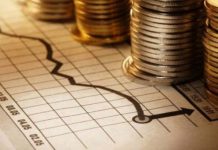