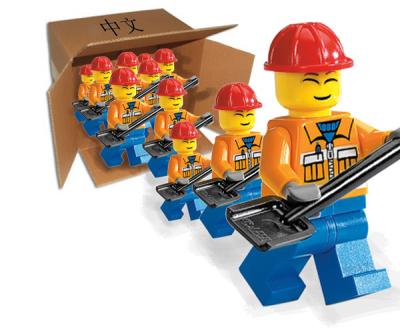 The way China destroyed small scale manufacturing industries across the world with massive production capacities and government subsidized export, India has destroyed domestic technology industries in many countries with its unending supply of software engineers and a dramatic decline in communication costs. Proponents of globalization will argue the Ricardian case for such hyper specialization but much of this shifting of production and provisioning is not very kind to countries experiencing job losses and reduction in economic activities.
It is in this context that the controversy surrounding the approximately US$200m multi-year contract that SBM handed out to HP India need to be seen – several local jobs are reported to have been lost in the process.
In Quatre Bornes, where I live, over the last ten years, Chinese workers have taken over its streets with vengeance – digging and refilling them ad nauseam – first for electricity board, then for waste water authority and then again for central water authority. Further away, I saw them building the airport, building roadways and building just any building that could come their way. That the Chinese were taking away jobs at the bottom of the economic pyramid – winning contracts and putting own countrymen to execute was conveniently ignored if not encouraged by the government. But these were also jobs that local Mauritian workers would not do – unlike the Chinese they have families on the island living on inflated and unaffordable costs and there is wage they demand but will not get from local contractors – who are themselves forced to utilize cheaper labor from overseas.
Economics 101, proclaims that as countries develop, progress and grow, wages begin to rise – particularly at the bottom – blue collar workers and laborers benefiting the most. This is good for workers who can earn more and spend more – which leads to general improvement in the quality of life and greater happiness for the masses. Imagine, exactly at the time when workers are ready to receive a higher wage – cheaper workers are introduced from overseas – forcing local workers to either stay underpaid to compete… and suffer, or join the ranks of the jobless… or migrate overseas.
One might argue that Mauritius should simply up-skill all its workers for more lucrative economic activities and leave the bottom of the employment barrel for the Chinese to scrape. Unfortunately at the upper end of the pyramid it is outsourcing its economic activities to countries like India – leaving very little for the local population to perform – except waiting tables for the wealthy European tourists or standing guards at proliferating new buildings and apartment blocks.
In theory, Mauritius has been building its knowledge industry for several years now – in practice it is unthinkingly outsourcing the underlying economic activity that is essential for any domestic skills to emerge. Meanwhile its own best and brightest – the ones who could execute the SBM kind of contract are aggressively being approached to work in other parts of Africa – on interesting assignments – bankrupting the country of its already scarce talent pool.
Absent a clear, credible and practical policy on high-end skills development – expeditiously executed – it is not hard to predict that Mauritius will continue to loose its lower end jobs to the Chinese and its upper end to the Indians. It will also continue to loose its own lower end workers to Canada and its upper end professionals to Africa. 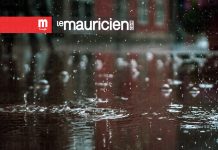 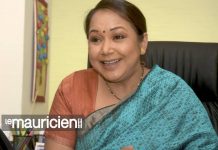 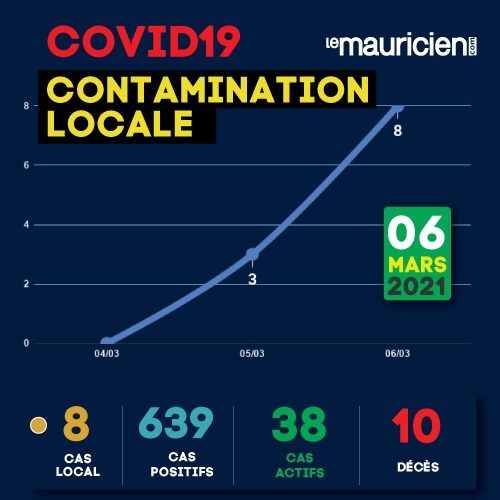