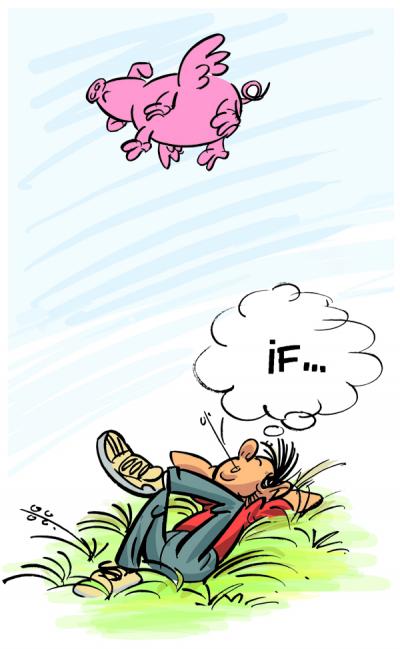 Recently a good friend of mine forwarded a couple of those links that are sent to thousands if not millions across the world concerning some joke or scary theory about our security or misuse of technology. One was about a symphonic performance with the main instrument being a typewriter of yesteryears. While it was a mind-blowing sight and sound masterpiece, it reminded me of a one-man show I had seen some years ago with Jerry Lewis – or was it Michel Leeb? – or both? –  doing a very wonderful job of the typewriter score. But then it occurred to me that though the symphonic rendering was beautifully performed, to say the least, there was not much originality left in the world! Ha, I bet you’ve all heard that one before!
But the other link was about Big Brother, through the use of refined technology, supposedly prying into our lives or some possible rigging of our credit cards, especially the RFID (Radio Frequency Identification) ones, that is those which are simply flashed in front of a radio frequency reading device.
London’s and Brussels’ public transport systems use that technology too. « They » could actually spy on our whereabouts, but one has to be already blacklisted or simply notoriously famous to really risk attracting such attention. Yet again, one never knows. There is a plethora of conspiracy theorists who claim there is fraudulent use of RFID, by governments and other ill-intended people or groups, in order to cover up their dirty work or oppress innocents. Many Britishers must have felt very uneasy about the introduction of the stark identity card for fear of such abuse, in addition to the costs to the taxpayer of such an endeavour. As if birth certificates, passports and driving licences do not seem to be enough!.. And even these can be faked! If then, everything can be faked, as was illustrated in the video referred to, what’s the point in imposing them?
That carries one to another level of thought…what if our economy were based on resources instead of money? As Jacque Fresco, founder of the Venus Project, put it, if these resources were equally distributed, if every single human being could have access to the most basic needs of clean air, clean water, nutritious food, proper shelter and clothing for free, if everything was automated, removing the need to work or rather « chainslave » (Cf: Krapo Kriyé) ourselves for a living, if mankind can once again roam the earth like our far ancestors did, unhindered by borders or customs checks, and if we could all let go of the notion of « I » and « mine » (through adequate spiritual practice for instance), wouldn’t there be abundance and security for all? A lot of « ifs », but then, we could focus on the kind of talents we were all born with that are unfortunately stifled by our actual educational system – that promotes conformity instead of originality – and put them to good use for the community, for free.
Sounds somewhat like Communism, doesn’t it? Except that there wouldn’t be a need for a government, thanks to the automation with the recourse to scientific methodology, resulting in the equal distribution of resources in the absence of money: true freedom for all. Anarchy (implying lawlessness), then? Not really, because the resource-based economy would generate an abundance and equal distribution of resources. Criminality is triggered and develops in an environment that is hostile. Criminals weren’t born that way. All babies are innocent, creative, intuitive and adaptive to their environment. Our level of technology is sufficient to implement such a system and has been for a few decades, then why isn’t it manifesting itself into our lives? Because it’s utopian? Hey, a lot of science fiction has turned into science reality within the 20th century…
“There must be some kind of way out of here, said the Joker to the Thief. There’s too much confusion, I can’t get no relief.”(Bob Dylan). 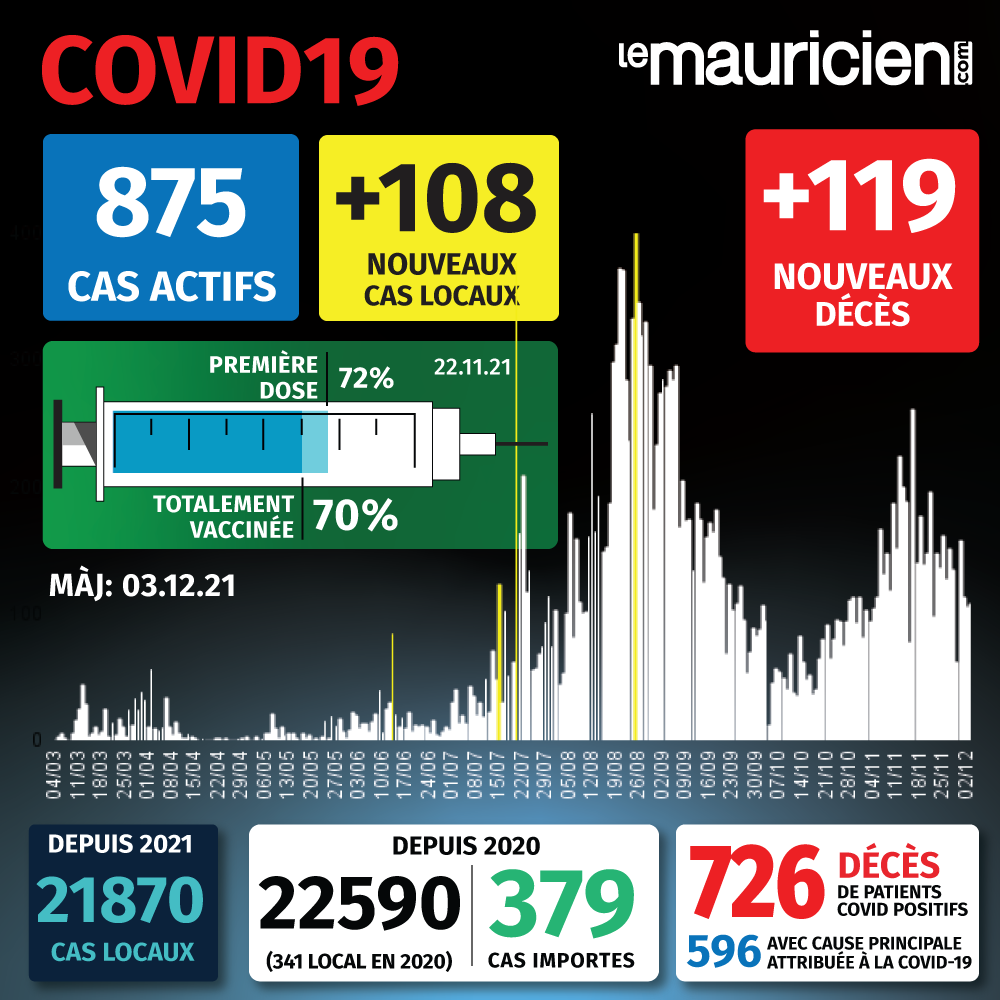