It is not a world war against a known enemy with missiles and troops. It is a war of technology-obsessed humans using elementary arsenal of social distancing and masks against the invading and invisible non-living entity – the SARS-CoV-2 virus. Globally, the virus has claimed over four hundred thousand lives and infected over 7 million people. The peak seems nowhere near. Every nation was caught off-guard as Covid-19 spread like wildfire.

Within months, it became the deadliest pandemic ever, hurtling humanity to its knees and shattering the world economy spiralling it into a deep recession. Millions of wage earners lost their jobs and families fell in disarray. The vulnerable groups were pushed down the rungs of the vicious cycle of poverty and compelled to scrape for dole to survive.

The recovery of households and nations is proving to be very slow, uncertain and painful. For most it might take a few years. Discourses on climate change, biodiversity and sustainability are no longer a priority. Resources are diverted to meet immediate needs and the search for a cure. Politicians and economists struggle to devise ways and means to return to normalcy.

SARS-CoV-2 is zoonotic – a strain that has crossed over from animals to humans. Similar viruses like H1N1, Ebola and SARS are known but the scale of Covid-19’s impact is unprecedented. Heated controversies have arisen within scientific and political circles. Was it transmitted at ‘wet markets’ or was it ‘lab manufactured’? Geopolitical dissensions have arisen as the global number of daily victims keeps increasing in the league table of competing nations.

Human activities have incessantly encroached on the biosphere, tamed the wilderness throwing it off balance. Species have been chased away from their habitat and many are extinct. We were delighted to see wild animals return timidly, though very temporarily, into residential areas. Human-generated pollution and use of fossil fuel decreased – an opportunity to review the anthropocentric approach of the UN Sustainable Developments Goals and turn to a more holistic environment/human agenda.

The two months long confinement has given us ample time to reflect upon our lifestyle and the society we live in, and on how to adapt to new situations and reassess our real needs. Online classes and teleworking have expanded. On the other hand, social intimacy and leisure so important for our psychological well-being have been eroded.

The challenge of mitigating the impacts of the virus is complex. Every country had devised its own way of coping with the pandemic. In Mauritius, the precautionary measures practised with rigour have kept the virus at bay. While we are enthused to return gradually to our former life style, uncertainties remain of how to face a second wave should it occur.

Like other human-induced disasters, this pandemic has no doubt triggered the insidious Wrath of Jupiter or ‘Courroux de Jupiter’. We can dampen Nature’s fury from lessons learnt. Proponents of economic growth at any cost should consider the indiscriminate intrusion of humans on nature when the future of our children is at stake. 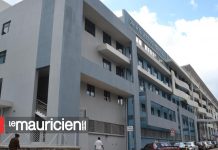 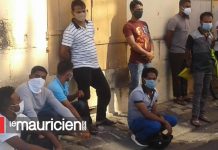 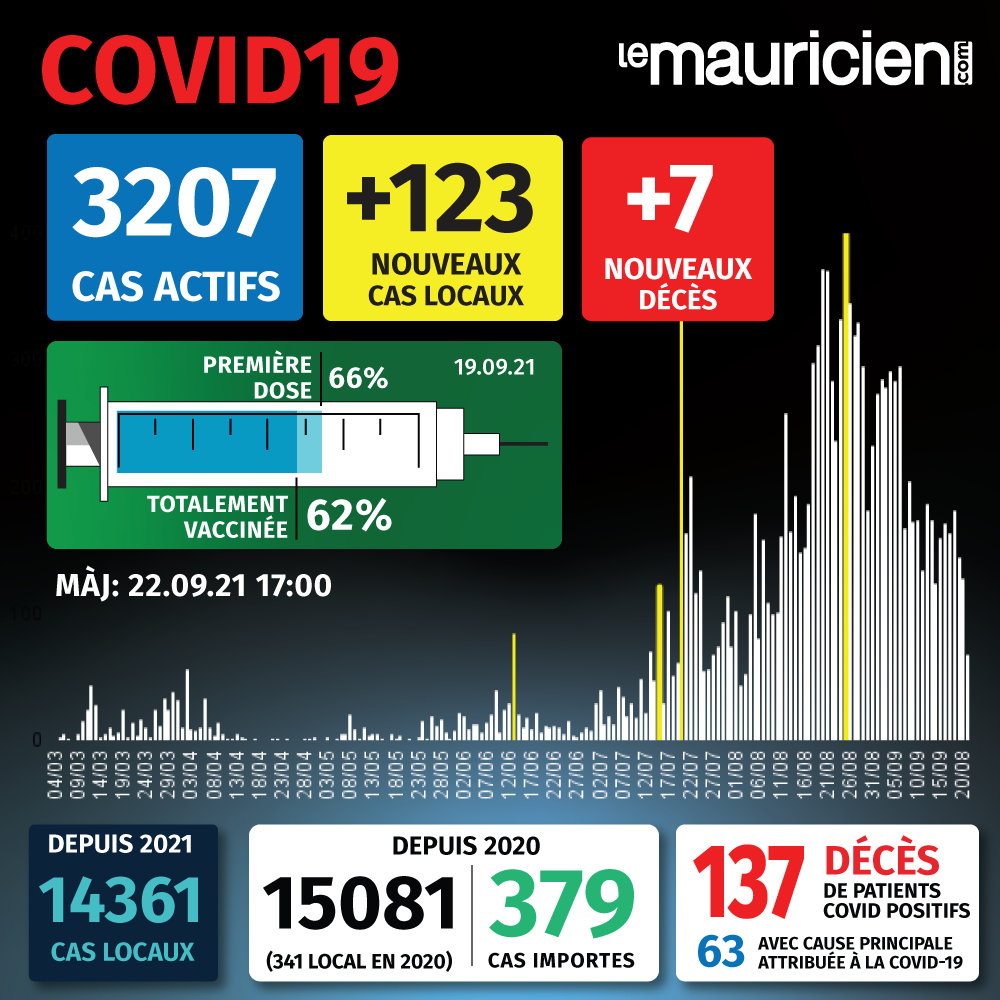