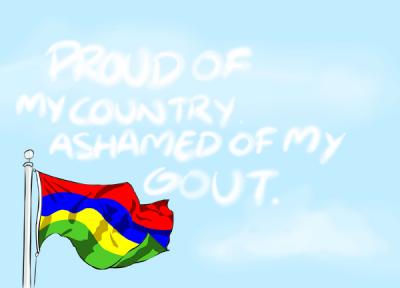 Showkutally Soodhun’s forced resignation comes late, but for now we’ll be grateful that it has come at all. The fact that a majority of people have rejoiced over this decision of the Prime Minister goes to show just how much it is hard to expect a minimum of political integrity from our current crop of politicians. This episode or rather the culmination of the series of Mr. Soodhun’s blunders contains several examples that should not be followed if one wants to remain a credible Mauritian politician in this day and age.

In the first place, the majority of Mauritians no longer thinks along the divisive lines that regulate local politics, hence the uproar every time someone holds a racist discourse. This majority only wants to have a decent life, living in peace and solidarity with fellow citizens and neighbour, irrespective of caste and creed. This majority wants to address pressing pertinent issues like the cost of living, an improvement in the education system, ways to remain connected to the wider world, access to a robust healthcare system, minimum wage, secure pensions, proper road infrastructure, decent housing. These are to name but a few issues that require the focus of politicians currently sitting in Parliament, that each Mauritian should be entitled to, and not based on their communal/religious belonging and the prejudice that politicians may have towards.

Secondly, this episode is a lesson for each and every politician to not take their positions for granted. Mr. Soodhun gives the impression that he has assumed that due to his longevity in the MSM and due to his allegiance, that he declared loud and clear, he would have been immune to sanctions, no matter how serious the issue would have been. Politicians have to understand that they have gained their positions thanks to the people and that they are answerable to the people. The same people who have put them there have the power to topple them down and the well advised leader of any party knows when to draw the line, no matter how harsh the sanction is.

Thirdly, it is no longer the era for people to seek representation via a politician who belongs to their community. A politician is mandated to work for the population as a whole, and not for one section of the population only. It is high time people understood that they need to go to appropriate institutions for specific complaints, issues, permits, among others, and not to a politician who happens to share the same religious belief. It is also high time to understand that political representation based on communal/religious belonging is no longer relevant. On the contrary it helps to maintain division among Mauritians.
As we near the 12th of March 2018, Mauritians have seriously got to start thinking about nurturing a Mauritian identity, especially when it comes to politics. If we are getting ready to celebrate 50 years of independence, and 26 years of being a republic, it’s time to start thinking about leaving archaic, divisive politics and politicians behind and start looking into a more homogeneous and progressive political direction. 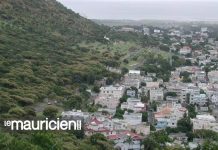 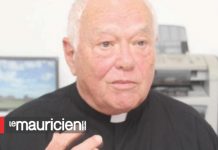 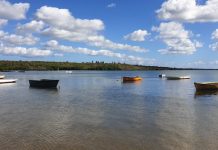