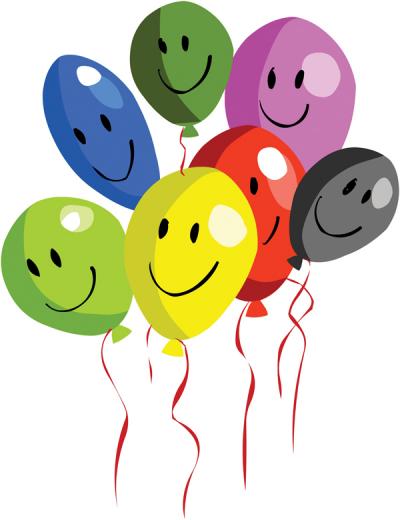 Who on earth doesn’t want to be happy ? In fact, happiness is the very driving force of life. Even our sacrifices either aim at delayed gratification or else target some form of contentment out of the fulfilment of ideals. By the end of the day, it all sums up to feeling good with oneself, whether it’s through mere elusive physiological stimulation or via more sustainable and sublime achievements !
A few weeks ago, I lost my bag in quite unfamiliar circumstances. As soon as I noticed the mishap, I launched an SOS on a private radio which relayed a message for any would be good Samaritan who would come across it.
In less than one hour, I was invited to collect my bag at the police station where two employees of the United Bus Service had handed it over after having found it on the road.
Following a sudden drop in enthusiasm, given that the bag contained amongst other belongings, priceless souvenirs, I felt relieved and elated at getting my possessions back. It came as a miraculous surprise that my bag was found untouched ! Even the policemen were happy for me, considering that I was very lucky.
Yet, in a few countries what happened to me would not have been perceived as an exceptional happening. For instance in the Danish town of Aalborg, the following experience was carried out a few years ago : 100 purses, each of which filled with a sum equivalent to 50 euros in local currency, were spread around with contact numbers intended for those who would find them. All of them were returned untouched to their ‘owners’.
It is not surprising that, despite its cold climate and high income tax rates, Denmark ranks among the first in the list of world happiest countries. It fulfills one of the most significant ingredients for either an individual or a nation to be happy : TRUST !
I only can wish that we cultivate this value at all levels in our little Mauritius. The seeds and deeds are there, though the harvest is meagre yet so sweet (you can trust me, I had a lasting taste of it lately). We only need to dig the furrows of good governance, uproot the bad plants like drugs, treachery and selfishness and water with equality, fair distribution and justice. Last but not least, fertilize with unconditional love without moderation.
Together let’s build a trustworthy Mauritius where we all can be happy ! 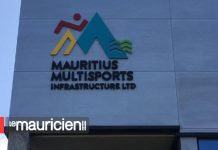