As we celebrate another International Women’s Day, the tropes abound in public discourses: women are an important pillar of society, women have progressed, working women are synonymous with how progressive our society has become. And yet the systemic discrimination that women are subjected to, made even worse by COVID-19, is conveniently brushed under the rug during these discourses.

The pandemic has revealed just how much the inequalities between men and women perdure. As the illustration shows, women around the world spent even more time than usual taking care of families and doing additional chores, made necessary by the pandemic. Expectedly, the toll on women’s mental health has significantly been higher. Reports of an increased number in domestic violence cases have also raised concerns as a Time magazine article succinctly titles “Domestic Violence Is a Pandemic Within the COVID-19 Pandemic”. During lockdown, the number of women asking for help from partners or abusive extended family was mind boggling.

I was recently asked by an impressive young female entrepreneur how I saw the evolution of the Mauritian woman. The reflex answer would have been that Mauritian women have progressed by leaps and bounds, but I have to admit that that answer got stuck in my throat. Mauritian women have indeed come a long way over the past decades, and that is in a large part thanks to the actions of courageous and forward-thinking women and men of yester years. Today, however, despite having a larger number of Mauritian women than men, despite female academic achievement surpassing male academic achievement, and despite more and more women climbing even higher rungs of the professional ladder, our girls and women still have a steep mountain to climb. 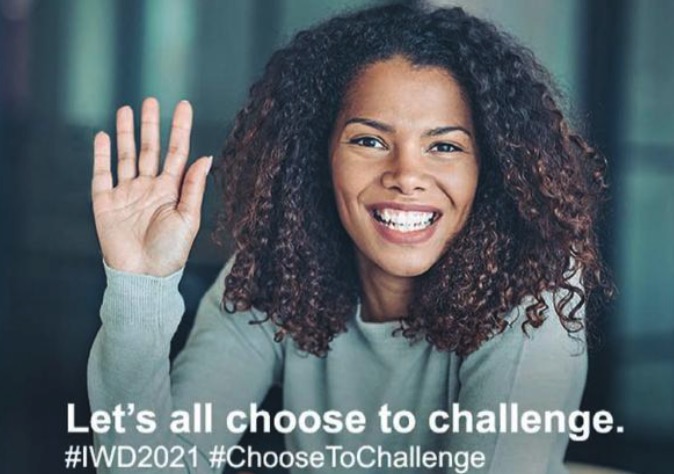 There is no doubt that today, women are not afraid to speak out, open up about their experiences and confidently have their say. However, the conservative mindset is a tough nut to crack and speaking out in such an environment can feel suffocating. The stories that women share privately on online support groups or in private social circles are gut-wrenching, heartbreaking and it is sometimes unbelievable to fathom that such abuse could exist in this day and age.  What we get to see in newspapers, which is non-negligible, is but a tip of the iceberg, for the amount of abuse cases that go unreported and unacknowledged is chilling. The abuse that women share is not limited to slaps and kicks. The abuse takes psychological, financial and emotional forms. Young women have shared how they are prevented to seek higher education because the head male member of the family has decided that a woman’s place is within a marriage. Young mothers have shared how they are left to care for their babies post-partum on their own because childcare is a woman’s job, and for many of their close ones, post-partum depression is but a myth. Working women have shared how they are made to feel guilty by their husbands who are equally educated and financially sound.  It is noteworthy to add that men are not the only perpetrators. In many cases, women of the family are enablers of this abuse, guided by ingrained notions of gender roles in family dynamics. Many mothers have shared their concerns regarding the fact that their children are growing up, witnessing such abuse, hence making it the norm for them. In the face of all these stories, there is a lack which stands out: access to community support and advice.

Today, as we listen to policy makers’ speeches regarding women in the context of IWD and otherwise, it takes very little to feel enraged as there seems to be a huge disconnect between perceived reality and the situation in which thousands of women live in this country. While women are continuously reduced to taking part in “weight loss competitions” or asked to “make time for their health”, the fact remains that such efforts should be directed towards what women really need instead of keeping women embedded in clichés. It can start with the setting up of community support groups, as is the case in many parts of the world. Fortnightly support groups in community centres based on pre-defined needs would work wonders. These would provide safe spaces for women to come together, feel emboldened to share their experiences, seek and obtain the appropriate channel for both mental and physical health, legal or financial support.

The road ahead is long and sinuous. Today, we are beyond women’s centres where gender specific skills such as cooking, or embroidery are taught. We today need to move with what women’s needs have become and which leave them distraught because many are clueless and bereft because these needs remain unattended. Religious communal spaces should be used over and above merely religious rituals and functions and should become the place to provide such kinds of support as well. While the family remains the first place to educate children, awareness needs to be done starting with young boys and girls in wider public spaces as well to give them the tools to identify abuse and guide them towards a deconstruction of what may have been instilled in their young minds. It is high time to face the truth: our largely conservative Mauritian society still has a long way to go to embrace the pace at which its women are moving forward. Today, the discourse on International Women’s Day should not be targeted to women, even less women taken by hordes and made to dress in garish party colours to boost the ego of certain people. We women already know our worth, we already know our importance and we have, since decades, been working hard to break the shackles of a patriarchal and paternalistic mindset. Instead, the discourse should be directed towards those who are perpetuating misogynistic attitudes and mindsets so that they can finally keep up with us, women of the present times. 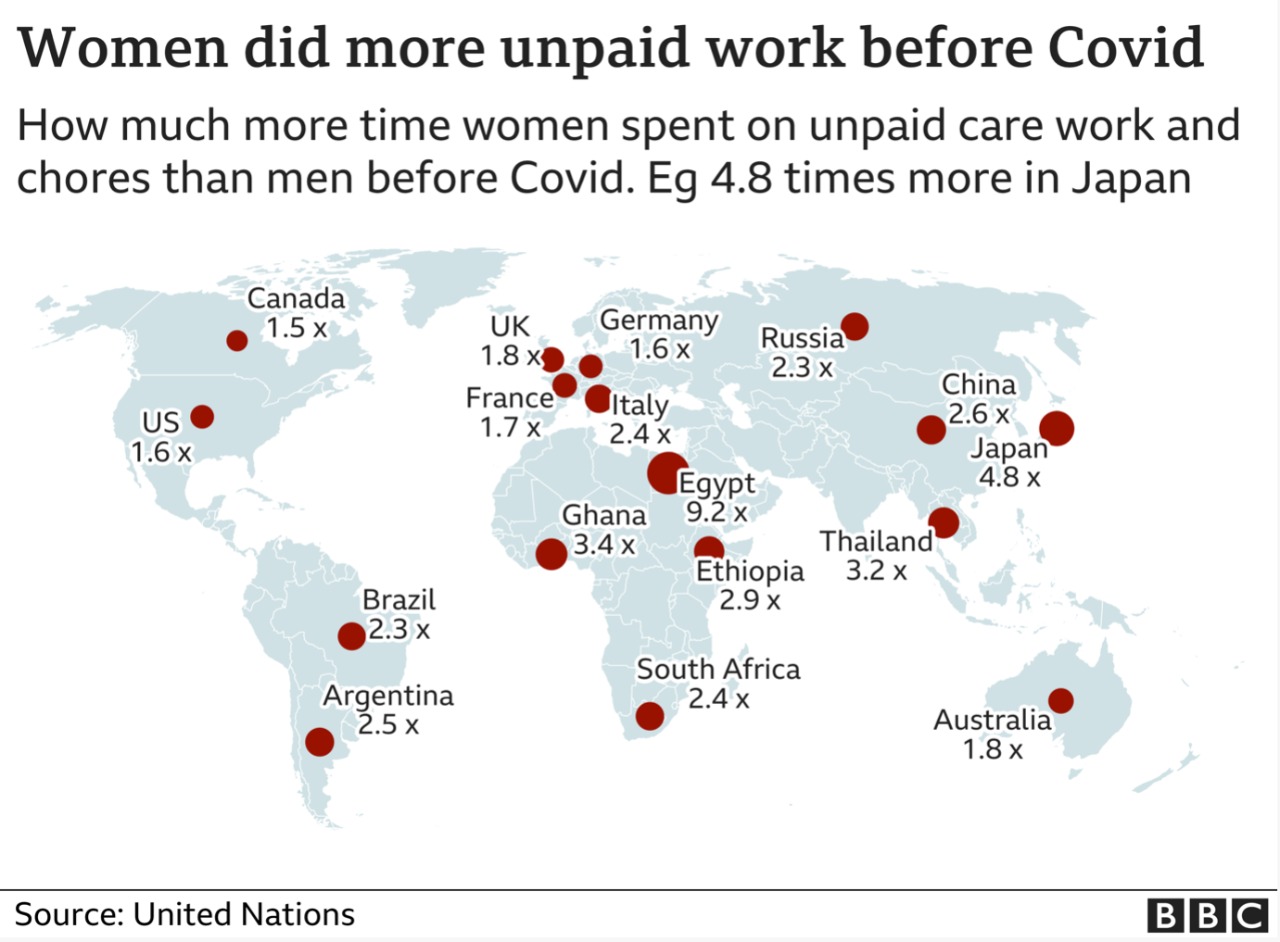