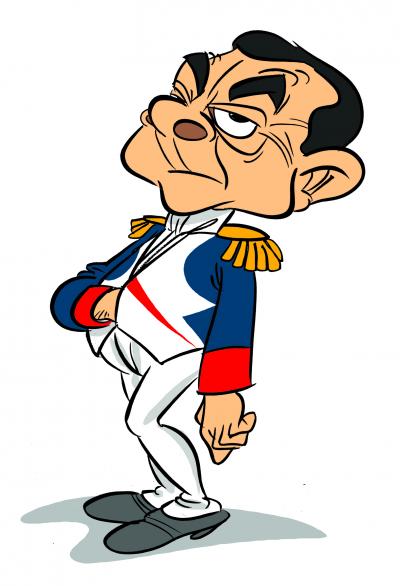 And we should all thank Ivan Collendavelloo for it. See, since he announced that he wants to sell the CWA for some bogus reasons people have spoken out. Starting with Sangeet Fowdar — an MP from his own party — who showed some spine and threatened to resign kare kare and provoke a bye-election. Folks also wrote against the proposed strategic partnership business and now several union bosses have joined the bandwagon.
They are not only finding this idea totally stupid but are also bringing back the partial privatisation of Mauritius Telecom on the front burner. They really want to know how this has benefited Mauritius. That’s a valid point because there was no good reason to rush with this 2000 deal in the first place. Mauritius Telecom could have instead established a multi-billion rupee bond program back then. Which incidentally would have made our financial markets more sophisticated. And given interesting work to the growing number of our finance professionals.
We got Rs7 billion from France Telecom for 40% of MT but we need to see how much FT has been obtaining since the deal went through. In terms of dividends and other cash-flows sent abroad. And assess the effect on the standing of MT relative to its peers here and in the region. And on our balance of payments. For the past decade and a half. It would also be interesting to find out about all the parties involved in this transaction and how much they got out of the deal. For good governance sake.
Of course it’s very easy to understand why unions are very disappointed with Collendavelloo: he has been their legal adviser for at least two decades. It’s equally easy to understand the general feeling of the population. Voters are already wondering about his next move: ask the Bretton Woods clowns to write a report about privatising the air we breathe?
In any case we never gave the green light to the Minister to sell the CWA. If Lepep wants to sell the CWA it should ask us voters about it in a referendum first. Or dissolve Parliament, put it in their manifesto, make it the central theme of their campaign and ask us to put three little crosses again. ASAP.
In the meantime the Minister should get a national unity award. As he’s united us against stupidity. Just like we were united against the Sithanen DEG (Dangerous Electoral Galimatia) in December 2014.

SLAVERY, RESISTANCE, AND REMEMBRANCE : The Great Mauritian Maroon Leaders during the Age of Slavery (1797-1823)