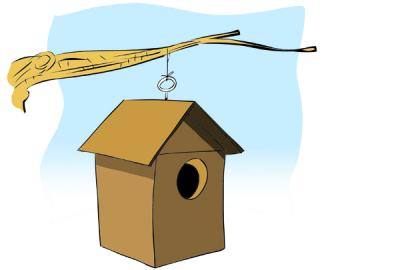 A question of image?
The term ‘Smart Residence’ has not been clearly defined by the government till date. I presume that it is simply an attempt by the government to ‘rebrand’ social housing. Because, the British New Labour government conducted a similar exercise in 2003 by rebranding ‘housing estates’ to ‘sustainable communities’. It was in response to a survey with evidence, which suggested that social housing was for ‘losers’ because there were clear indications that social housing was failing in the United Kingdom. In Mauritius, the government was highly criticised by the Office of Public Sector Governance for not building enough housing units and by the Catholic Church for building ‘Boîte d’allumettes’ or ‘shoddy noddy’ boxes. 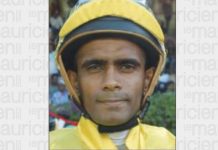